It’s the person who would sell his soul for a nickel, who

It’s the person who would sell his soul for a nickel, who is loudest in proclaiming his hatred of money…. Let me give you a tip on men’s characters: the man who damns money has obtained it dishonorably; the man who respects it has earned it. Run for your life from any man who tells you that money is evil. That sentence is the…bell of an approaching looter. 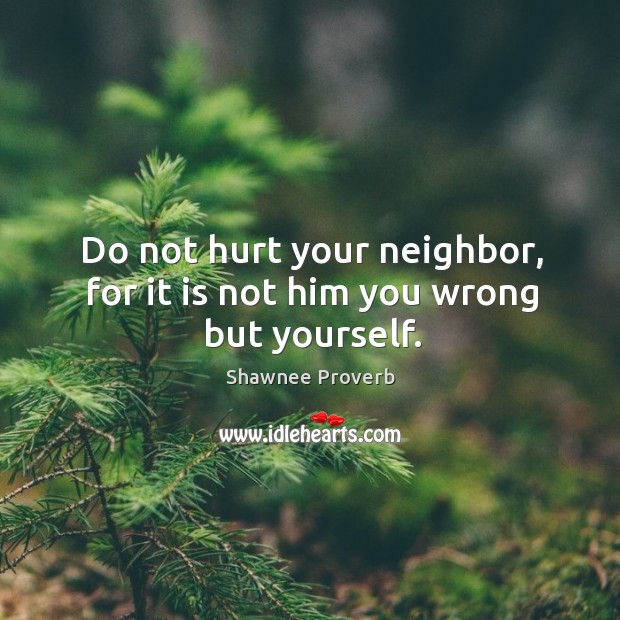