One stormy night many years ago, an elderly man and his wife entered the lobby of a small hotel in Philadelphia, USA. Trying to get out of the rain, the couple approached the front desk hoping to get some shelter for the night.

“Could you possibly give us a room here?” – the husband asked.

The clerk, a friendly man with a winning smile, looked at the couple and explained that there were three conventions in town. “All of our rooms are taken,” the clerk said. “But I can’t send a nice couple like you out into the rain at one o’clock in the morning. Would you perhaps be willing to sleep in my room? It’s not exactly a suite, but it will be good enough to make you folks comfortable for the night.”

When the couple declined, the young man pressed on. “Don’t worry about me, I’ll make out just fine,” the clerk told them.

So the couple agreed.

As he paid his bill the next morning, the elderly man said to the clerk, “You are the kind of manager who should be the boss of the best hotel. Maybe someday I’ll build one for you.”

The clerk looked at them and smiled. The three of them had a good laugh.

As they drove away, the elderly couple agreed that the helpful clerk was indeed exceptional, as finding people who are both friendly and helpful isn’t easy.

Two years passed. The clerk had almost forgotten the incident when he received a letter from the old man. It recalled that stormy night and enclosed a round-trip ticket to New York, asking the young man to pay them a visit.

The old man met him in New York, and led him to the corner of Fifth Avenue and 34th Street. He then pointed to a great new building there, a pale reddish stone, with turrets and watchtowers thrusting up to the sky.

“That,” said the older man, “is the hotel I have just built for you to manage.”

“I can assure you I am not.” – said the older man, a sly smile playing around his mouth.

The older man’s name was William Waldorf-Aster, and that magnificent structure was the original Waldorf-Astoria Hotel. The young clerk who became its first manager was George C. Boldt. This young clerk never foresaw the turn of events that would lead him to become the manager of one of the world’s most glamorous hotels. 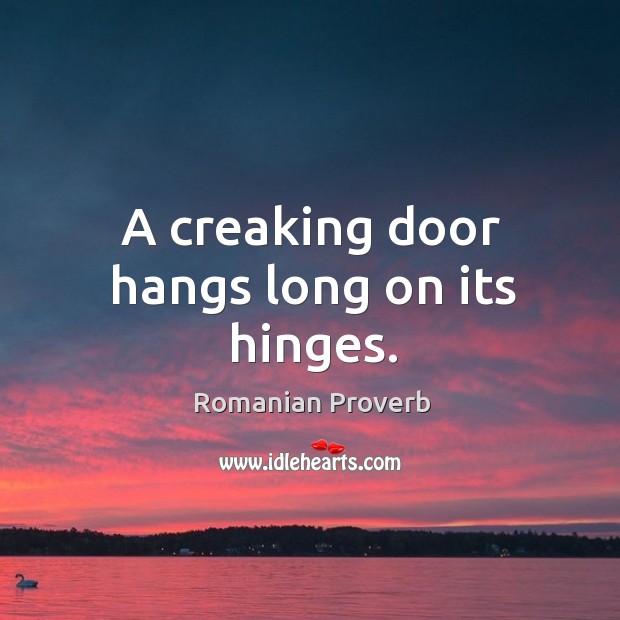 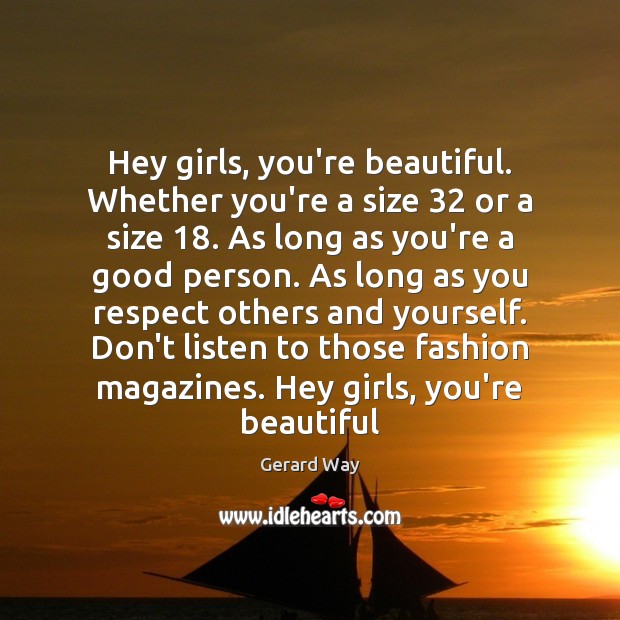 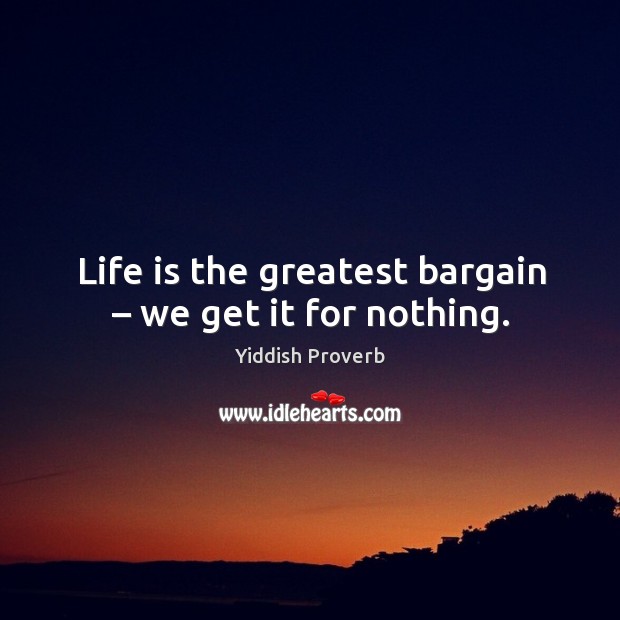 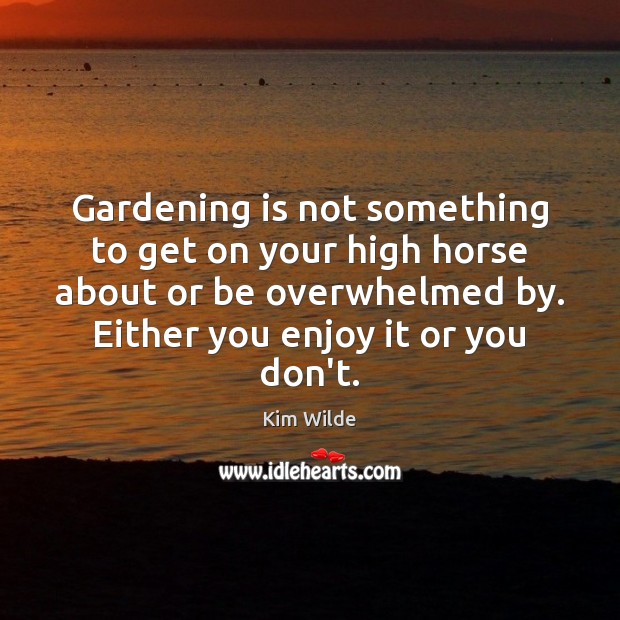 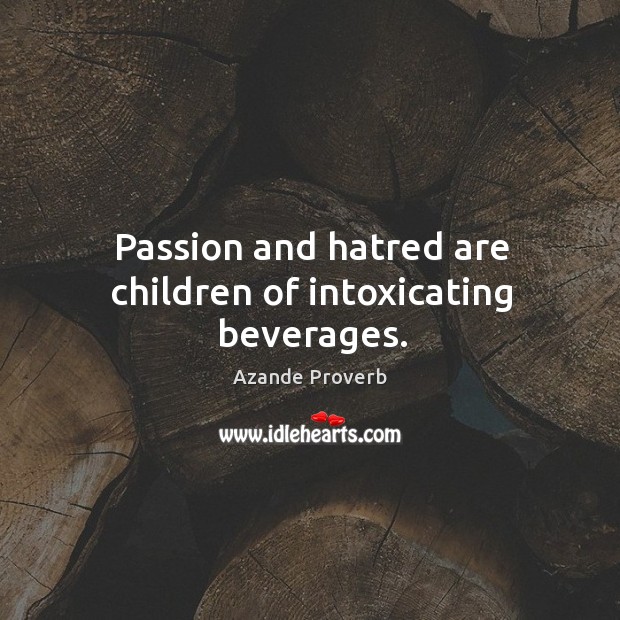 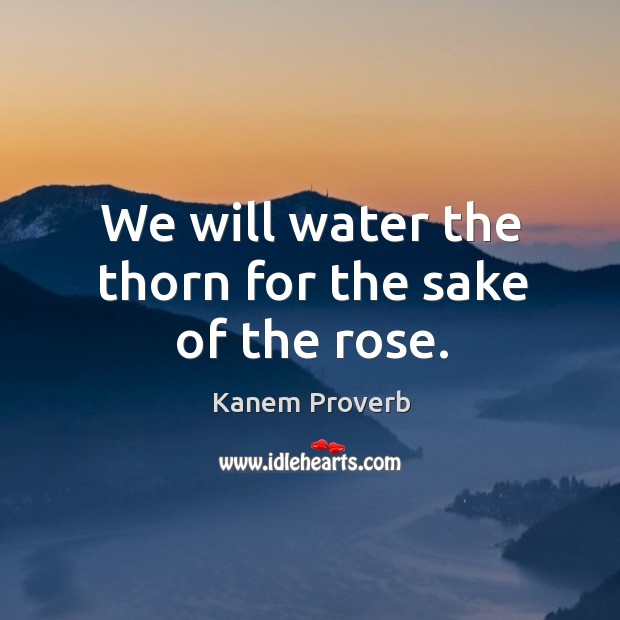 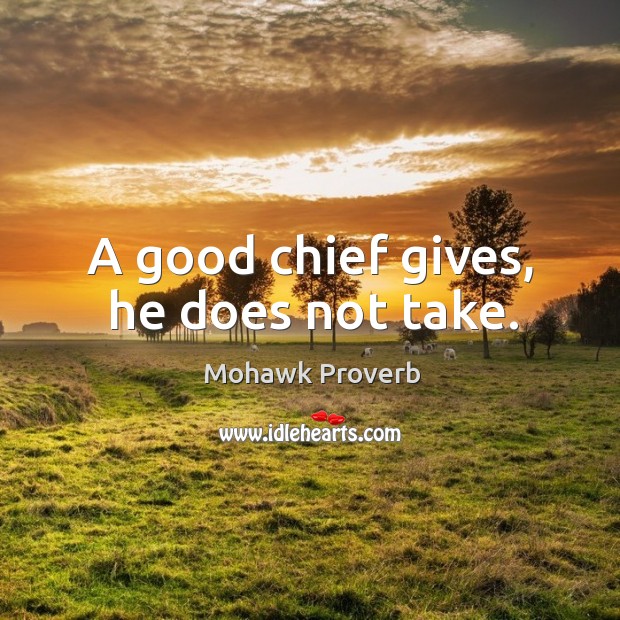