Peter was not with them for the moment, and they felt rather lonely up there by themselves.

Peter was not with them for the moment, and they felt rather lonely up there by themselves. He could go so much faster than they that he would suddenly shoot out of sight, to have some adventure in which they had no share.
He would come down laughing over something fearfully funny he had been saying to a star, but he had already forgotten what it was, or he would come up with mermaid scales still sticking to him, and yet not be able to to say for certain what had been happening.
It was really rather irritating to children who had never seen a mermaid. 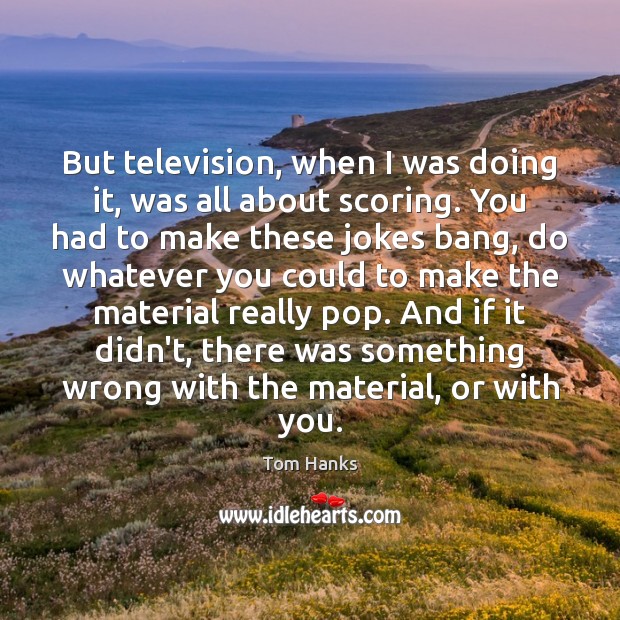 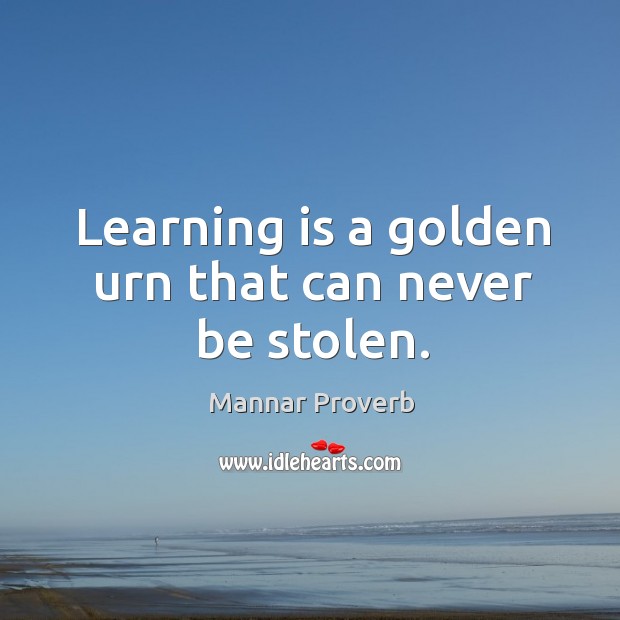