Comedy is the only form of entertainment where the audience doesn’t know what to expect. In an evening, you might get ten comics doing ten different things. That’s not what happens when you go to hear music. There isn’t a classical performance followed by a hoedown followed by rap. 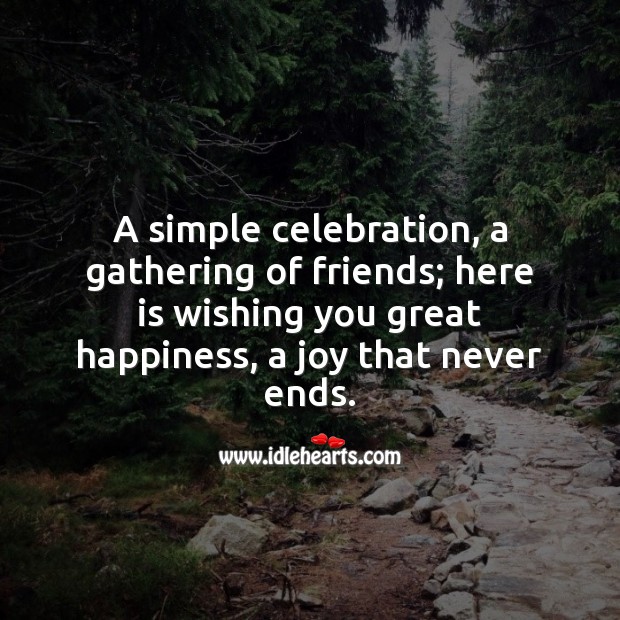