We live in a society where we don’t want to commit to another person for life. We do at the moment that we marry, but less and less people marry. We marry later, we marry less. On some level of the unconscious, we know there is less of a chance that a marriage will be life-long. 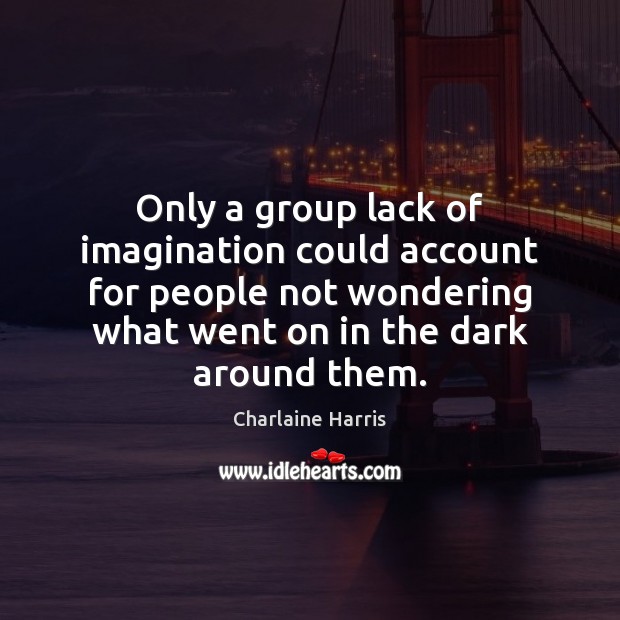 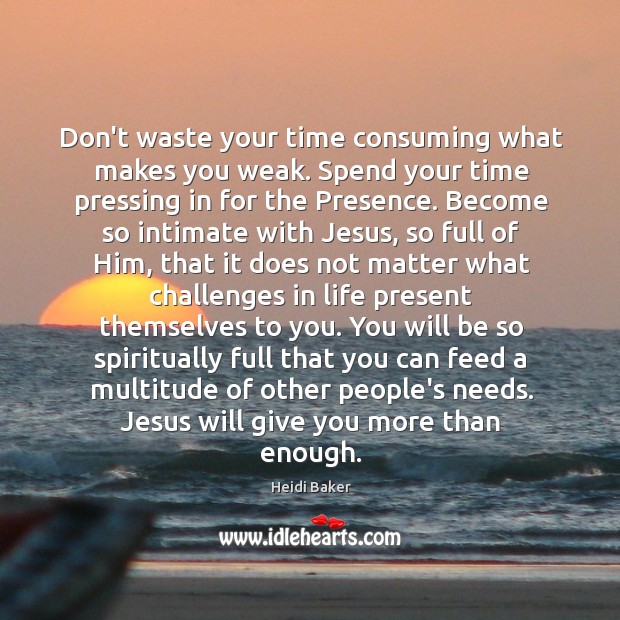 Don’t waste your time consuming what makes you weak. Spend your time 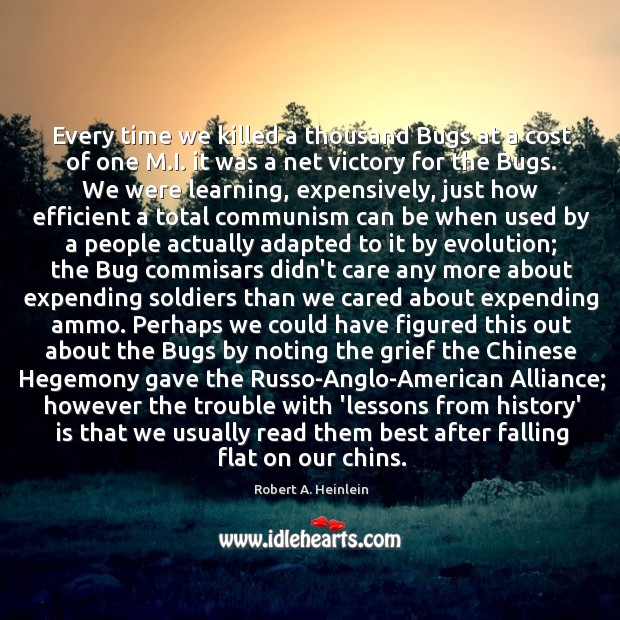 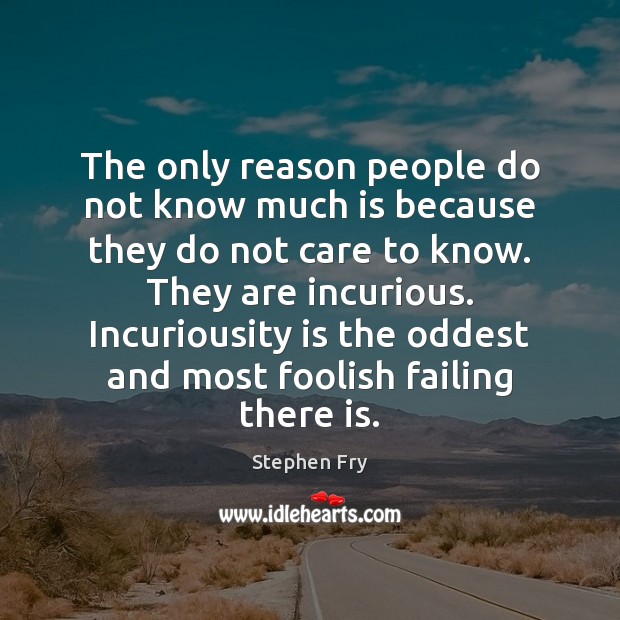 The problem is not that religious people are stupid. It’s not that 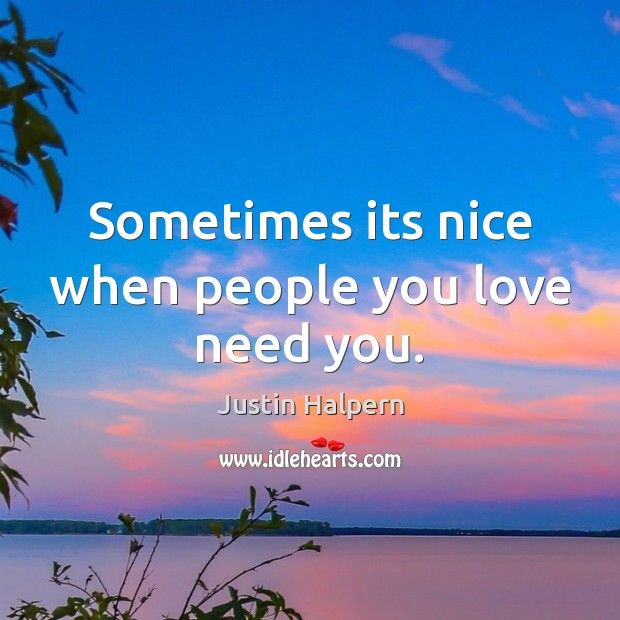 Sometimes its nice when people you love need you. 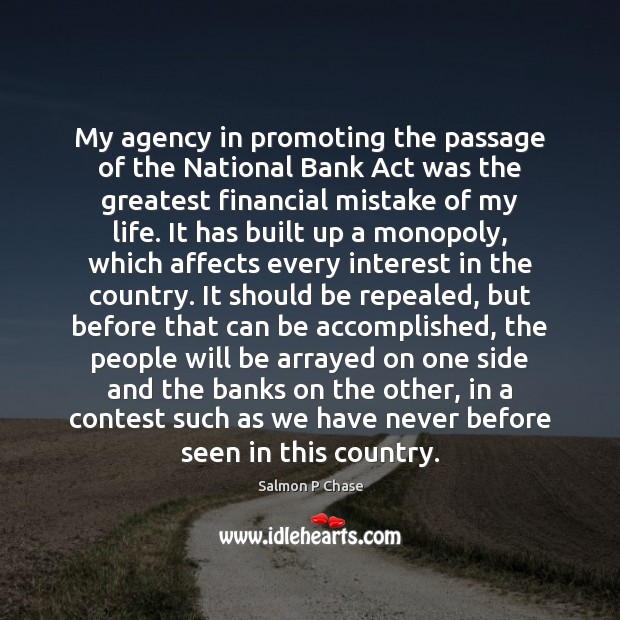 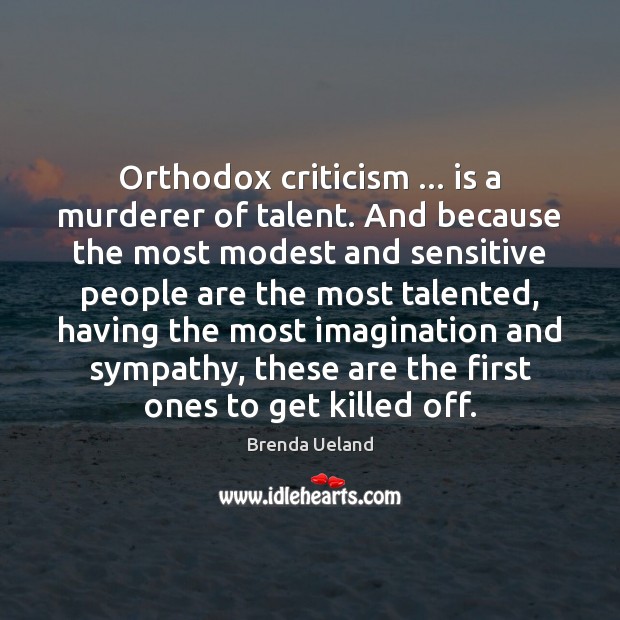 Orthodox criticism … is a murderer of talent. And because the most modest 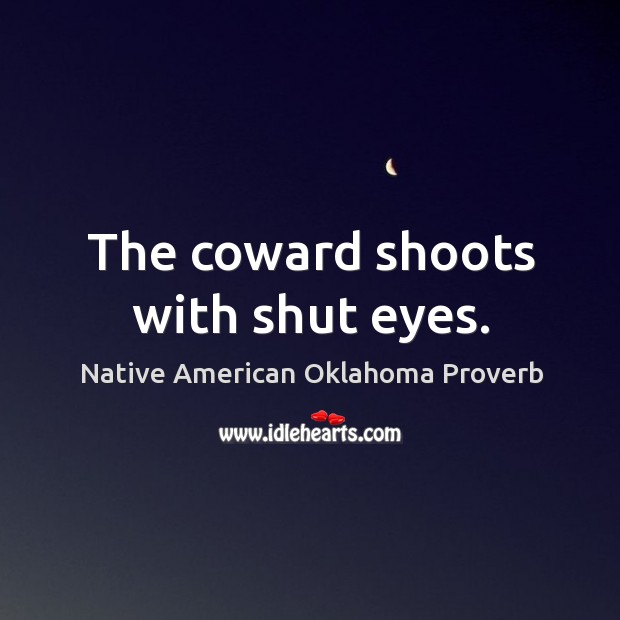 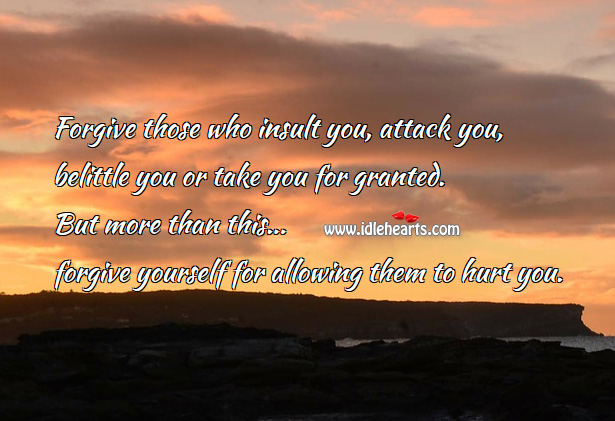 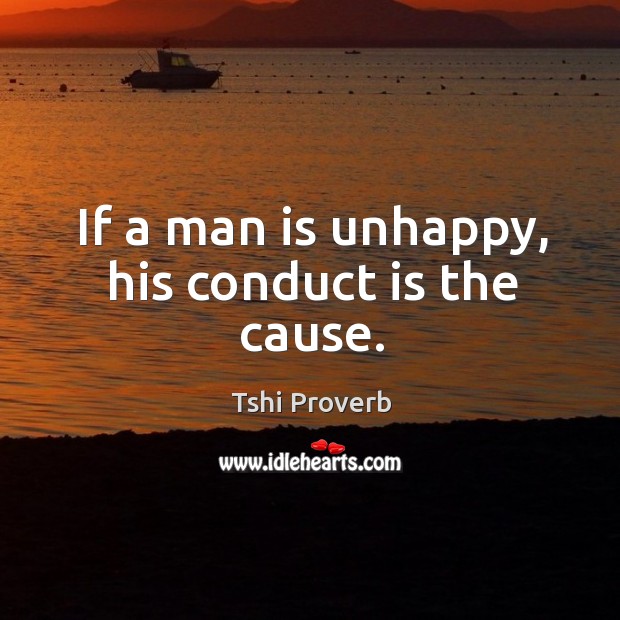 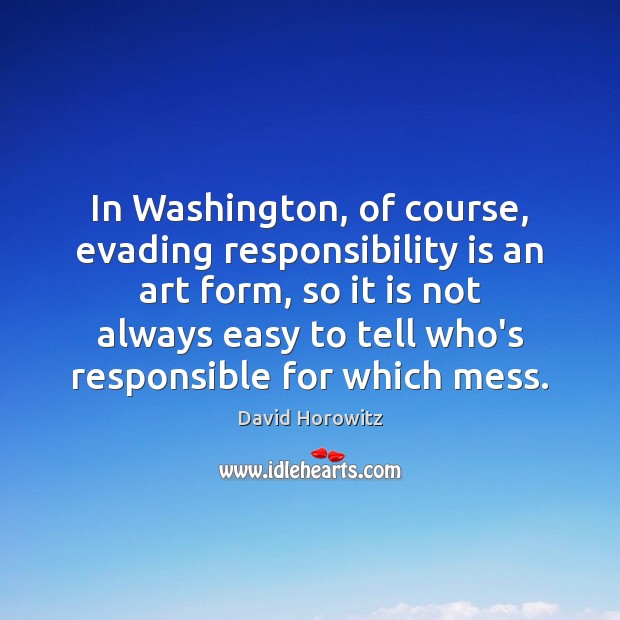 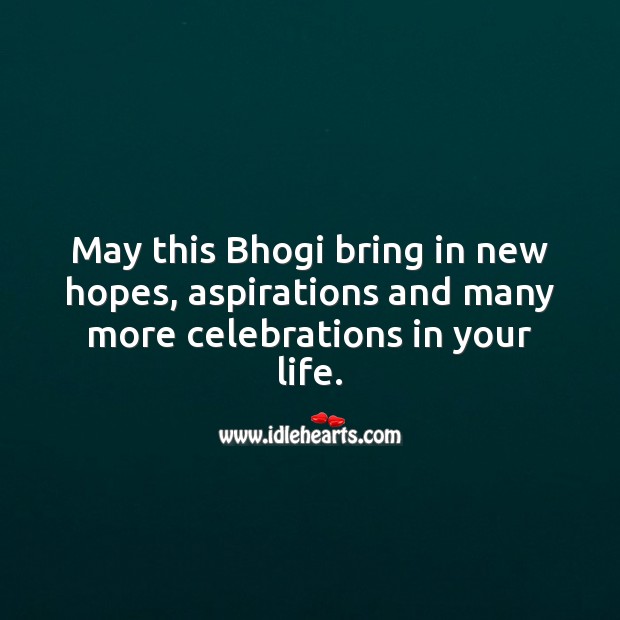 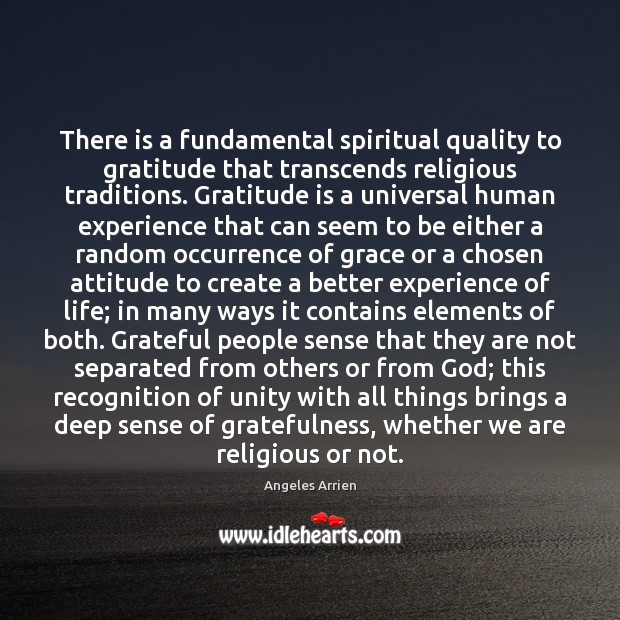 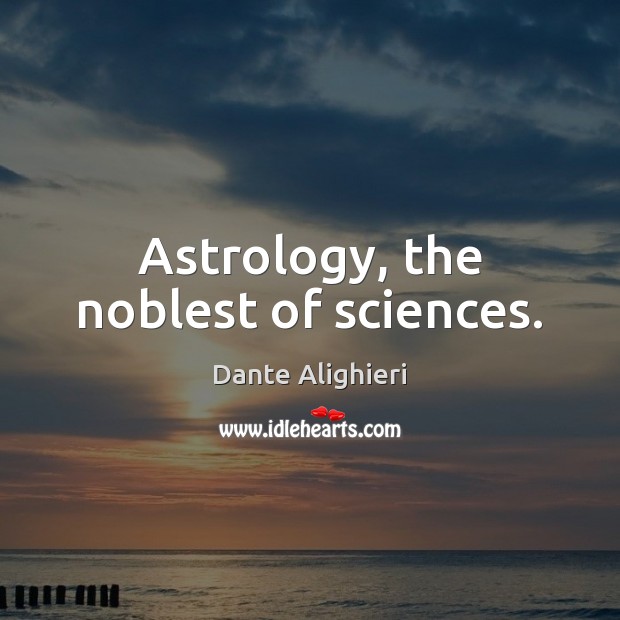 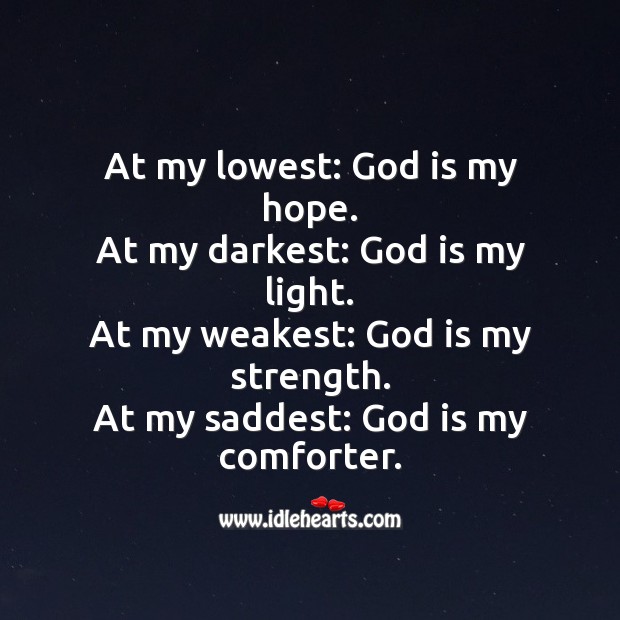