The most ancient parts of truth . . . also once were plastic. They also

The most ancient parts of truth . . . also once were plastic. They also were called true for human reasons. They also mediated between still earlier truths and what in those days were novel observations. Purely objective truth, truth in whose establishment the function of giving human satisfaction in marrying previous parts of experience with newer parts played no role whatsoever, is nowhere to be found. The reasons why we call things true is the reason why they are true, for to be true means only to perform this marriage-function. 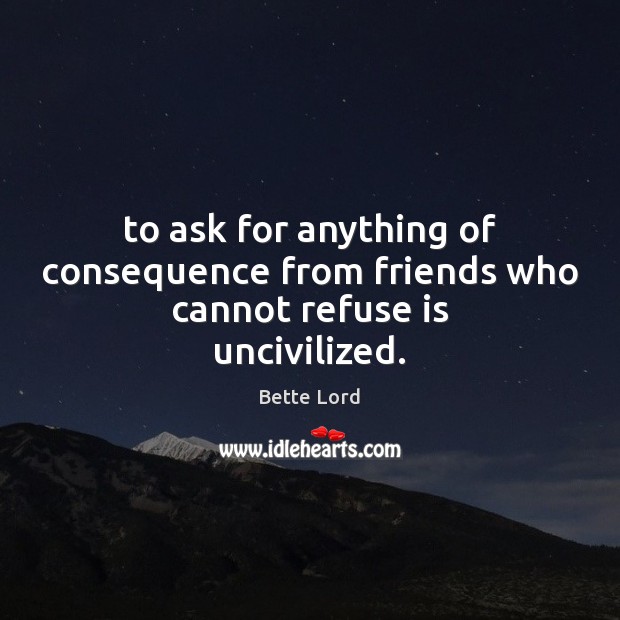 To ask for anything of consequence from friends who cannot refuse is uncivilized. 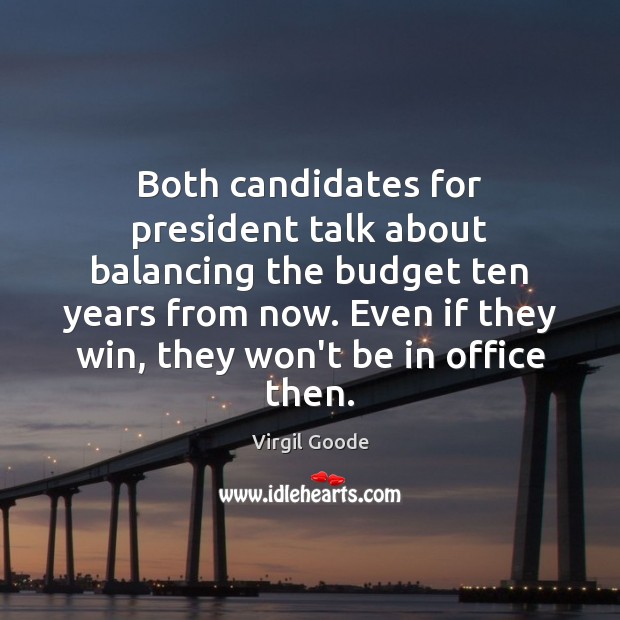 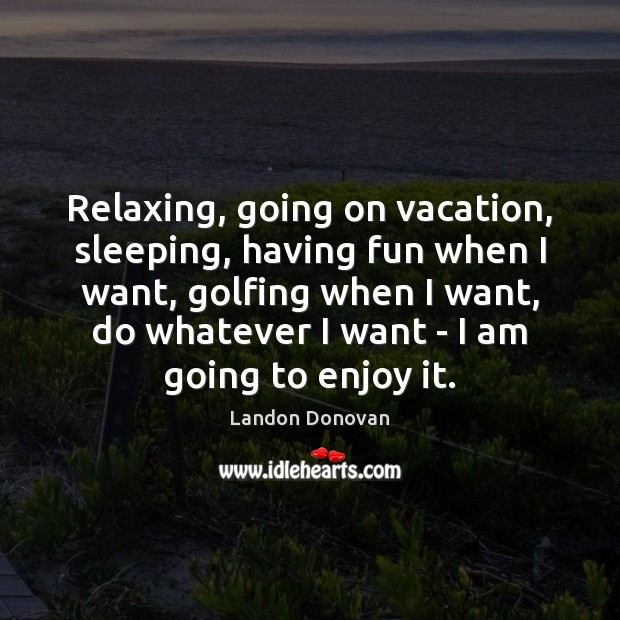 Relaxing, going on vacation, sleeping, having fun when I want, golfing when 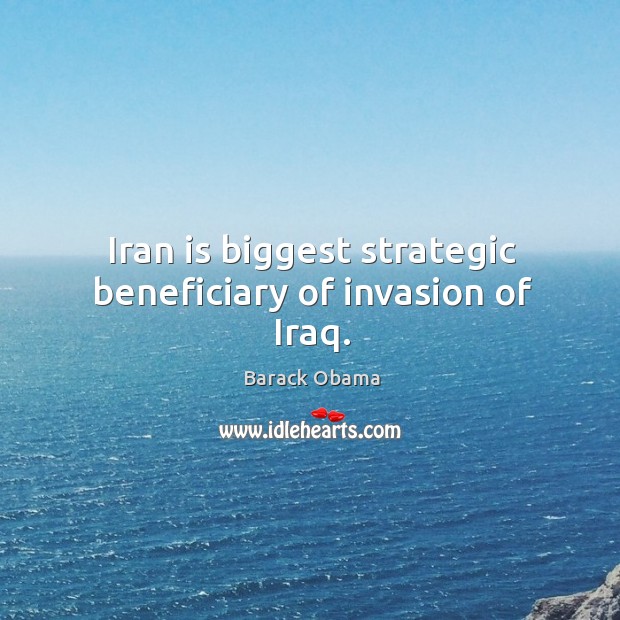 Iran is biggest strategic beneficiary of invasion of Iraq. 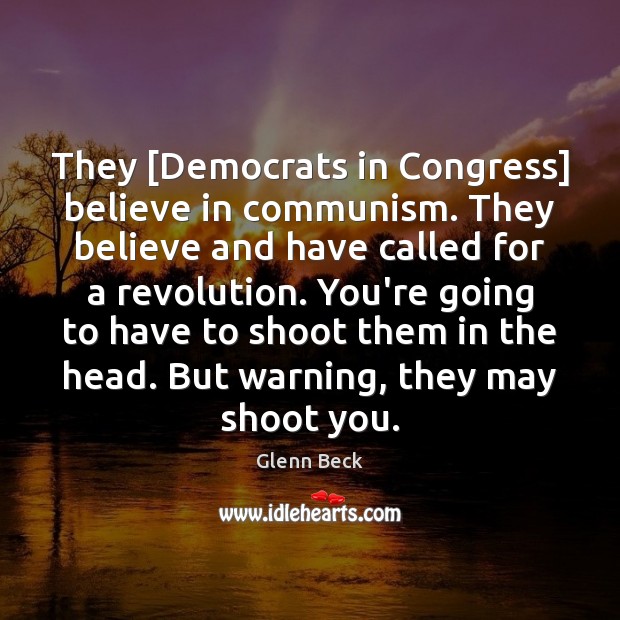 They [Democrats in Congress] believe in communism. They believe and have called As ideas are preserved and communicated by means of words, it necessarily 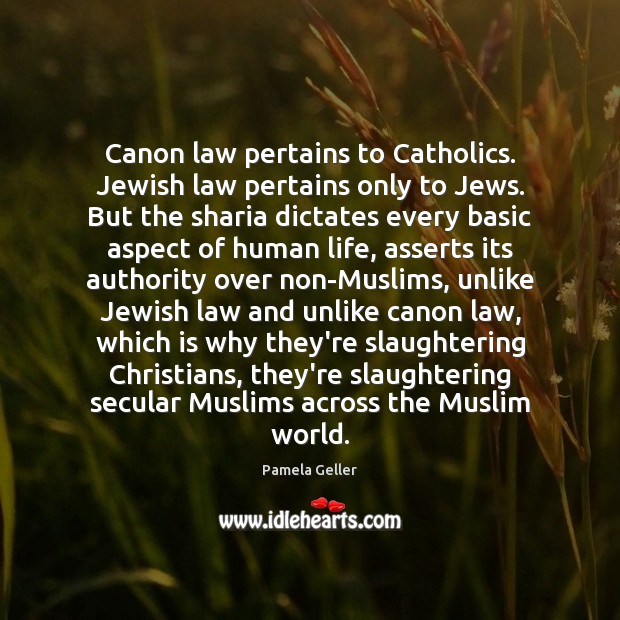 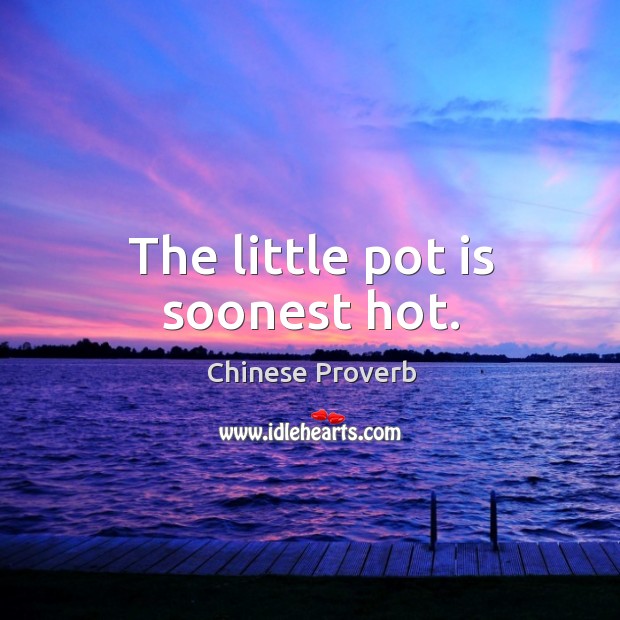 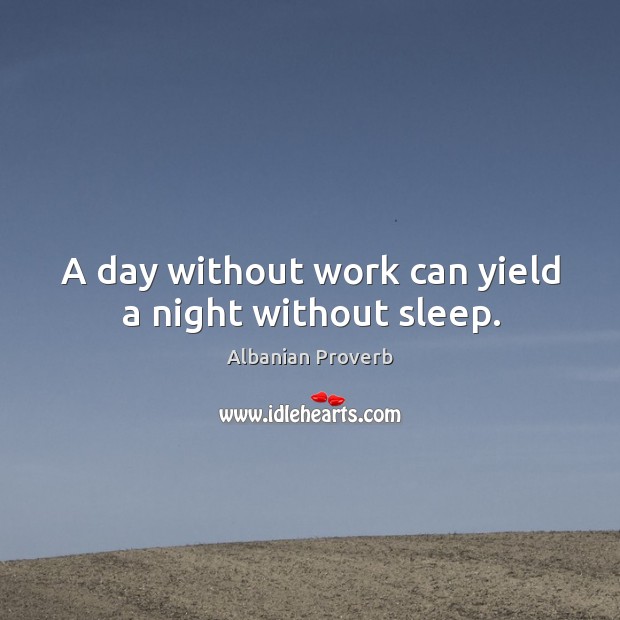 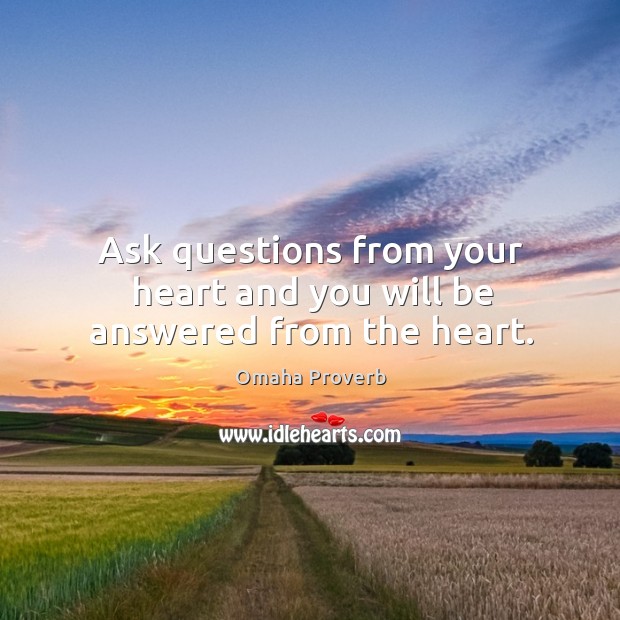 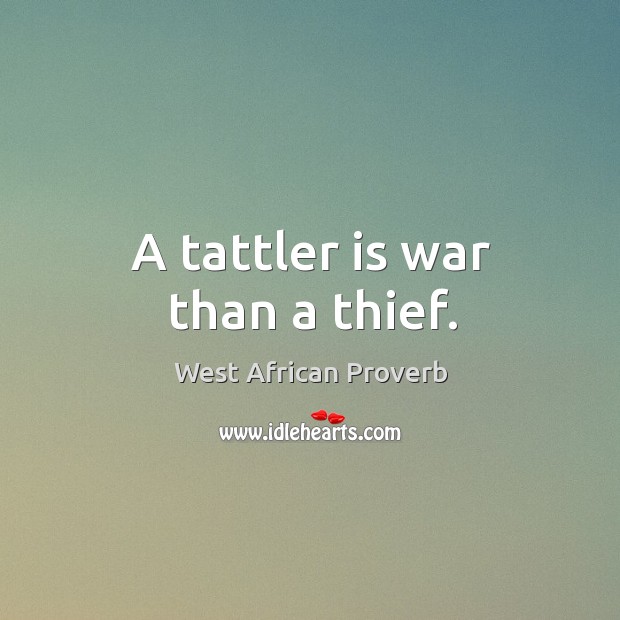