Capitalism has been fully restored in Yugoslavia, as is well-known, but this

Capitalism has been fully restored in Yugoslavia, as is well-known, but this capitalism knows how to disguise. Yugoslavia portrays itself as a socialist state, but of a special kind, as the world has never seen it before! The Titoites even boast that their state has nothing in common with the first socialist state which emerged from the socialist October Revolution and which was founded by Lenin and Stalin on the basis of the scientific theory of Marx and Engels. 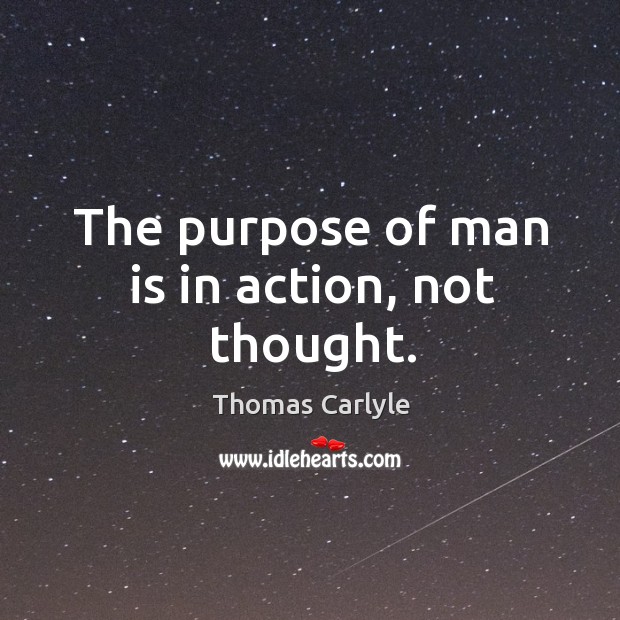 The purpose of man is in action, not thought. 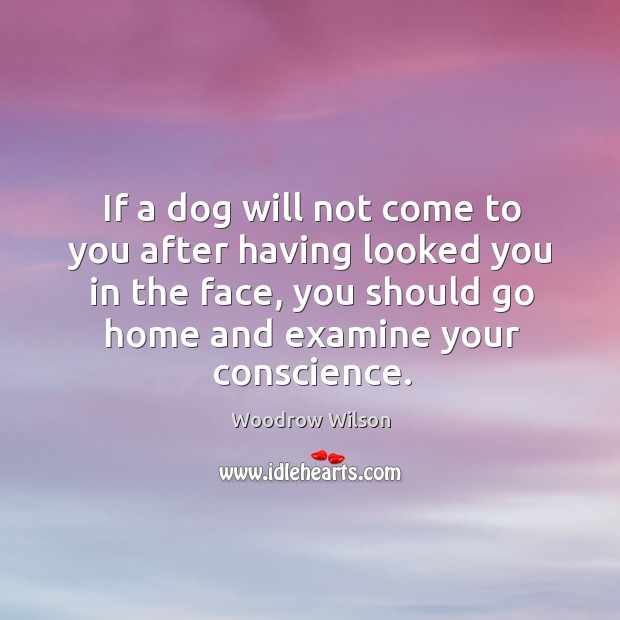 If a dog will not come to you after having looked you in the face, you should go home and 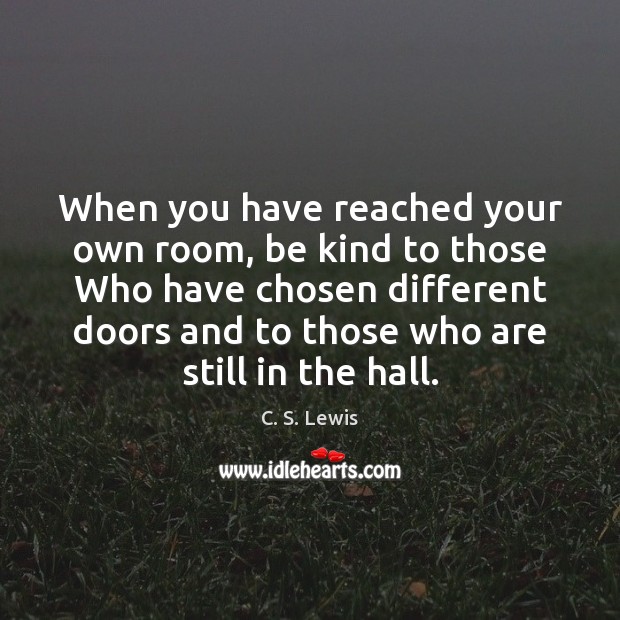 When you have reached your own room, be kind to those Who 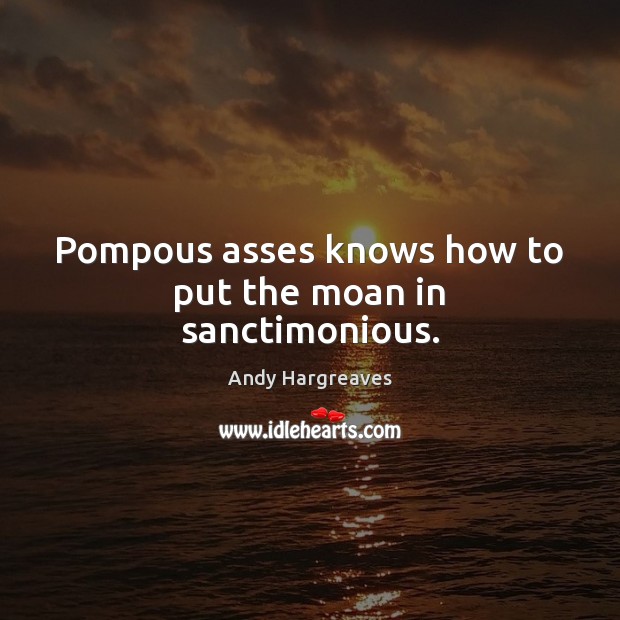 Pompous asses knows how to put the moan in sanctimonious. 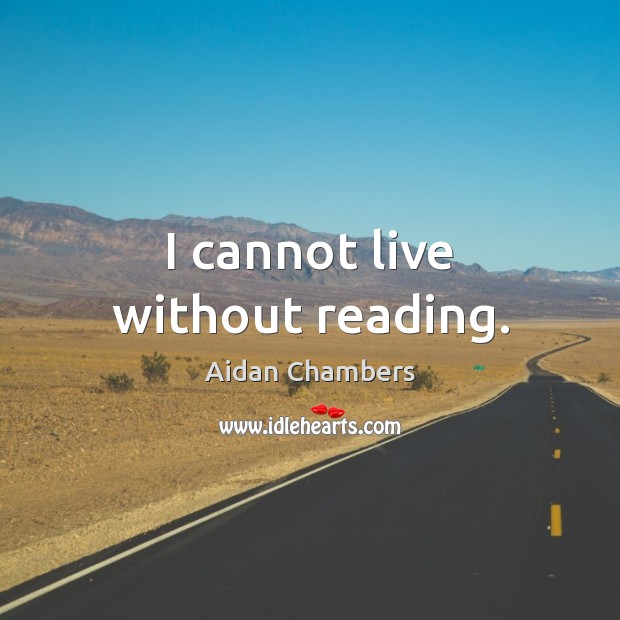 I cannot live without reading. 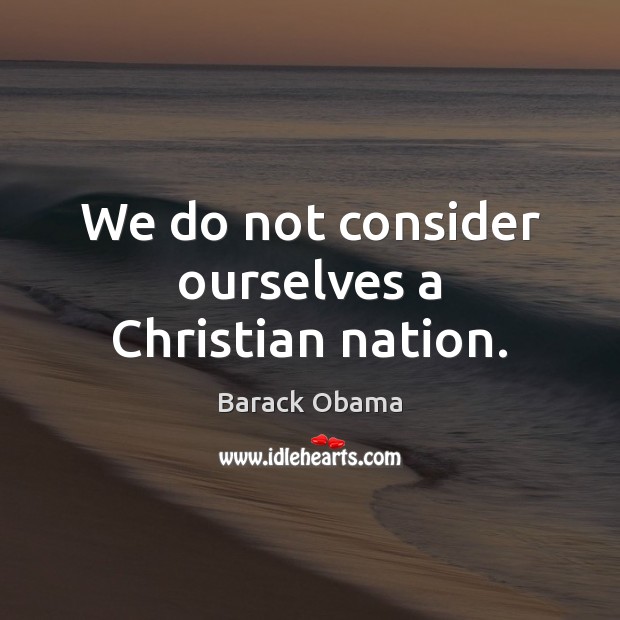 We do not consider ourselves a Christian nation. 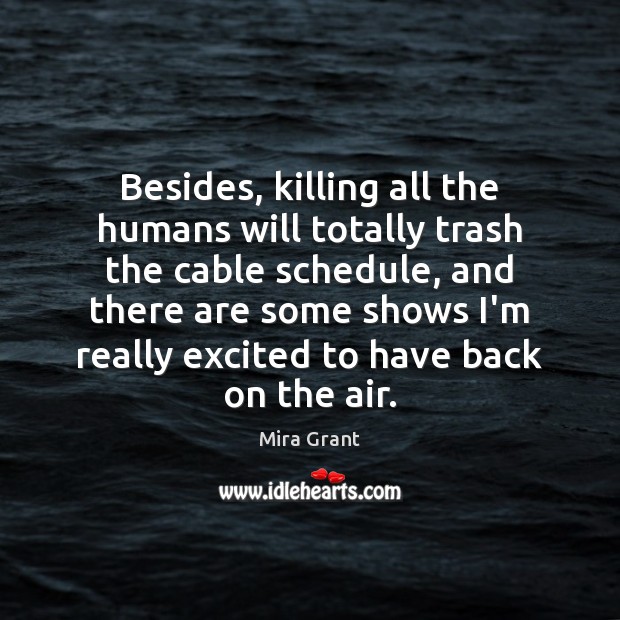 Besides, killing all the humans will totally trash the cable schedule, and 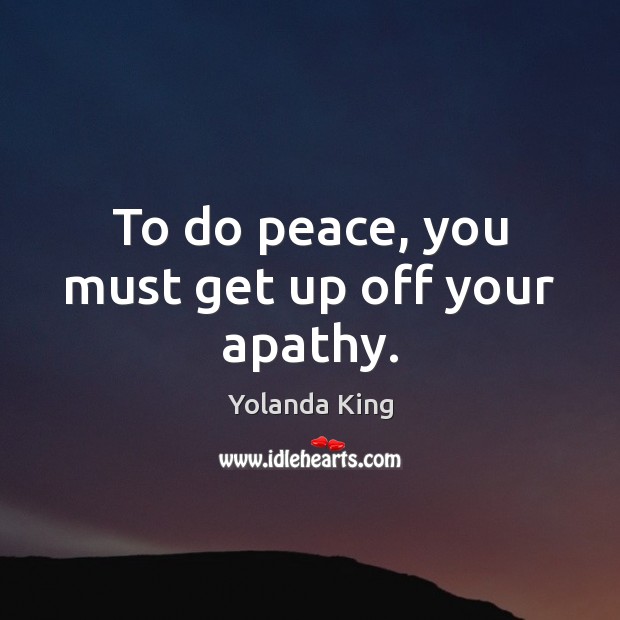 To do peace, you must get up off your apathy. 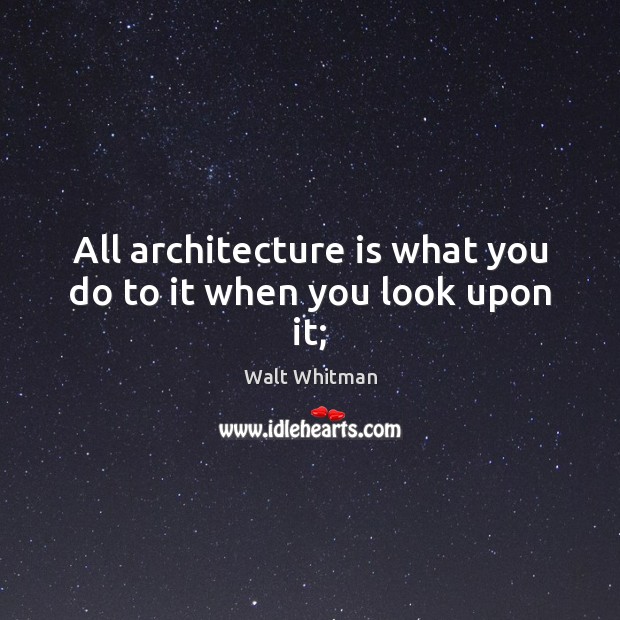 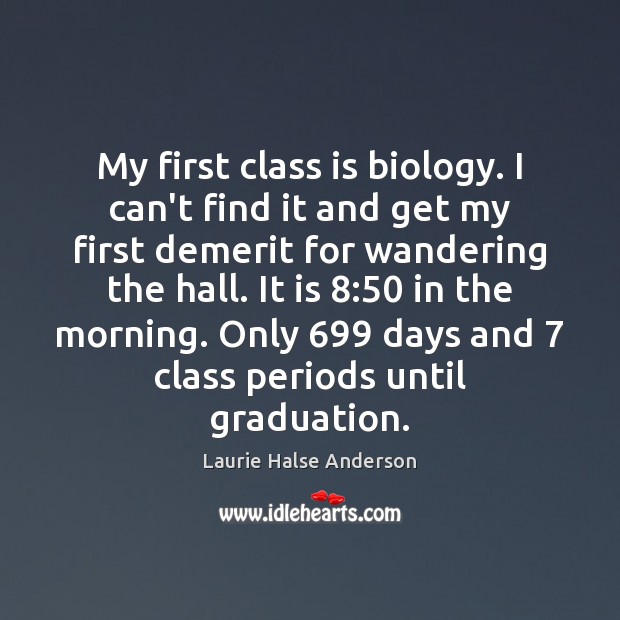 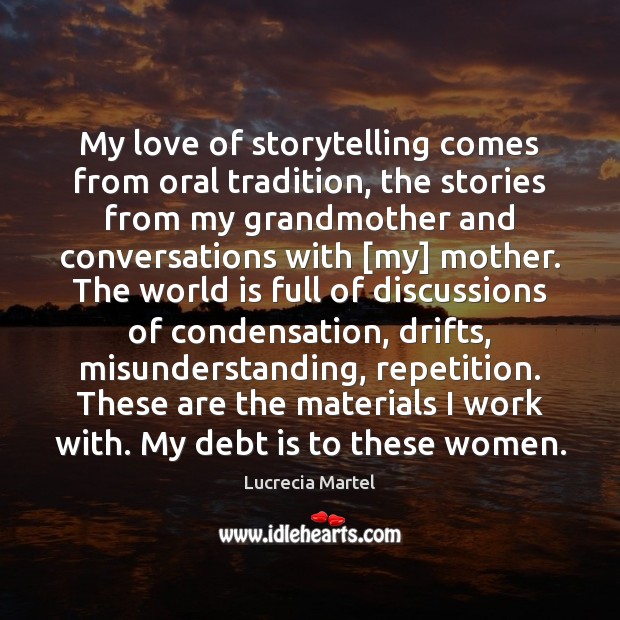 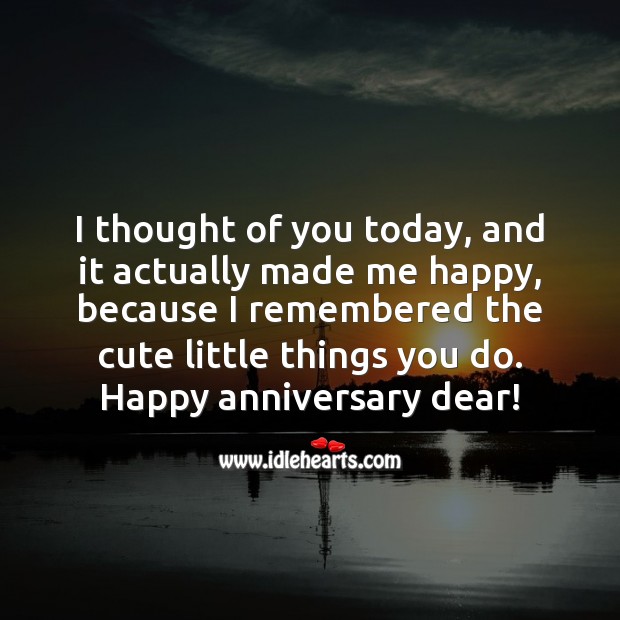 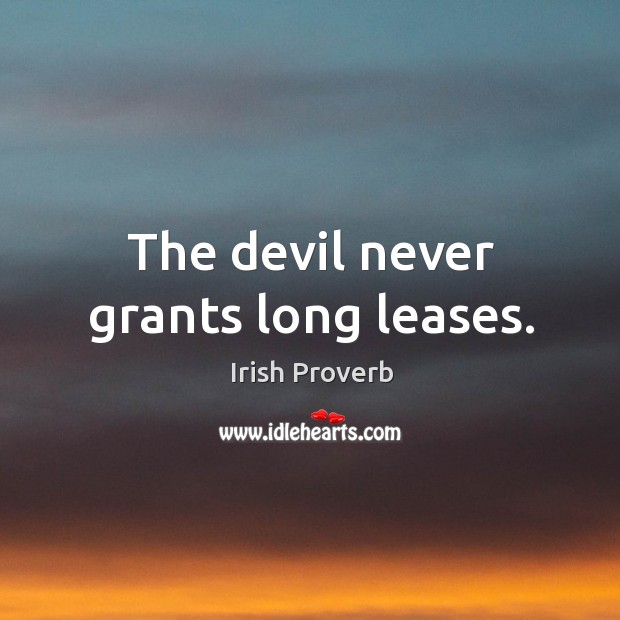 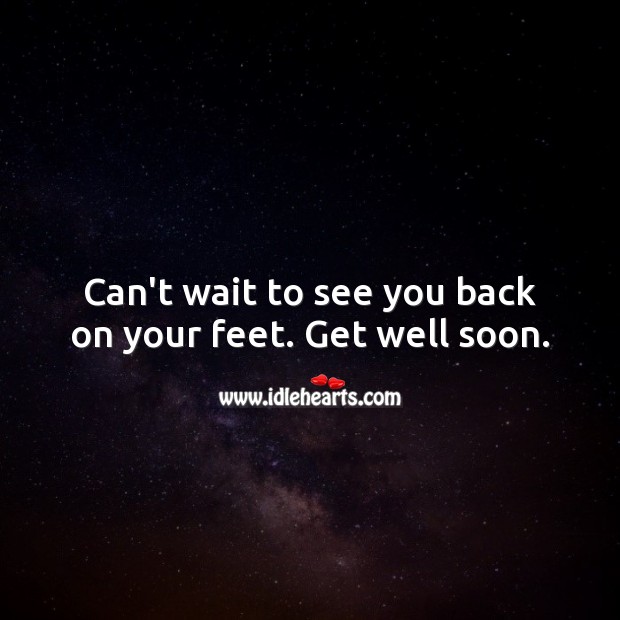 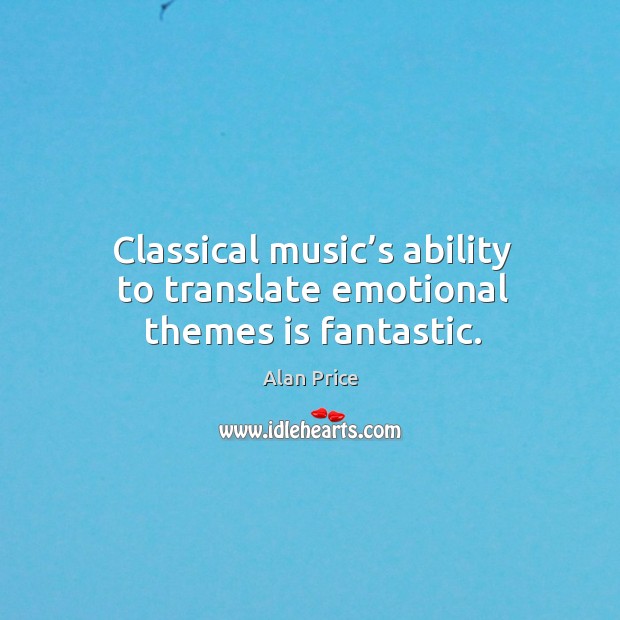 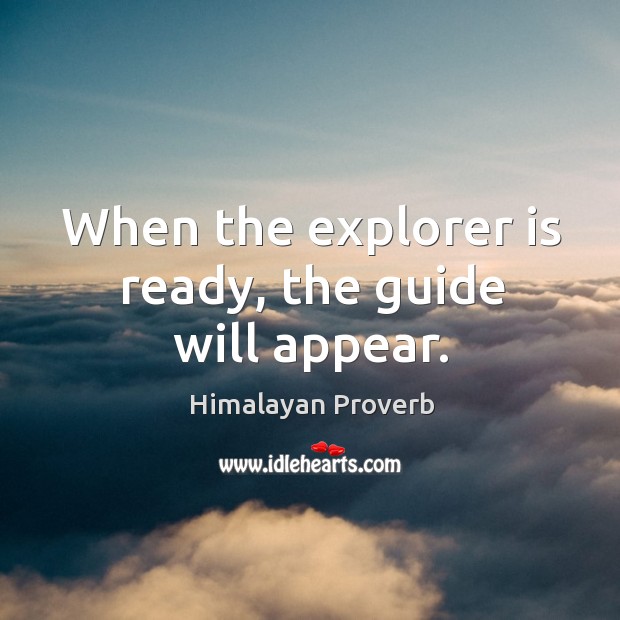