The War of the Roses in England and the Civil War in America were both intestinal conflicts arising out of similar ideas. In the first the clash was between feudalism and the new economic order; in the second, between an agricultural society and a new industrial one. Both led to similar ends; the first to the founding of the English nation, and the second to the founding of the American. Both were strangely interlinked; for it was men of the old military and not of the new economic mind–men, such as Sir Humphrey Gilbert and Sir Walter Raleigh–who founded the English colonies in America. 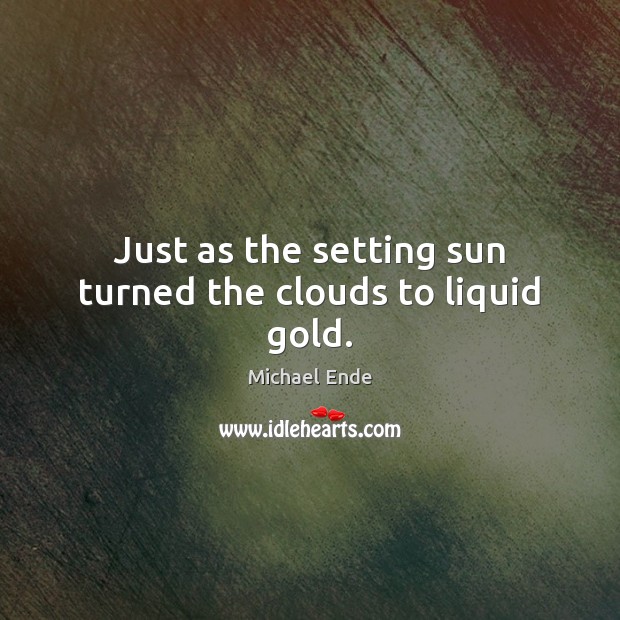 Just as the setting sun turned the clouds to liquid gold. 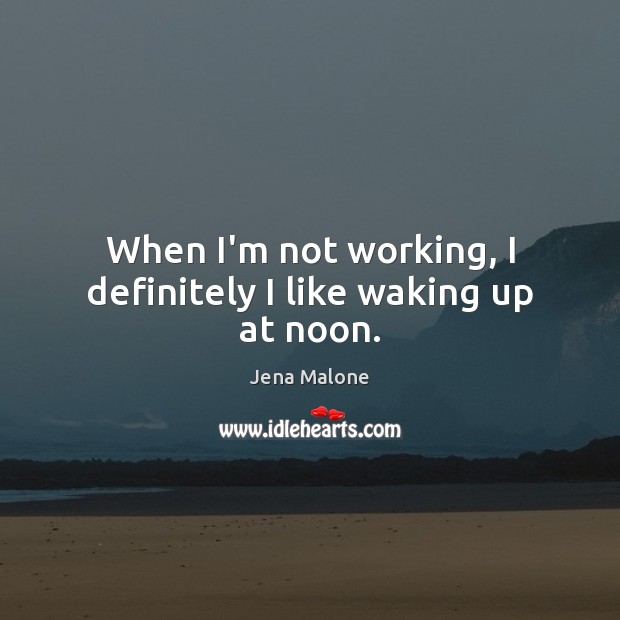 When I’m not working, I definitely I like waking up at noon. 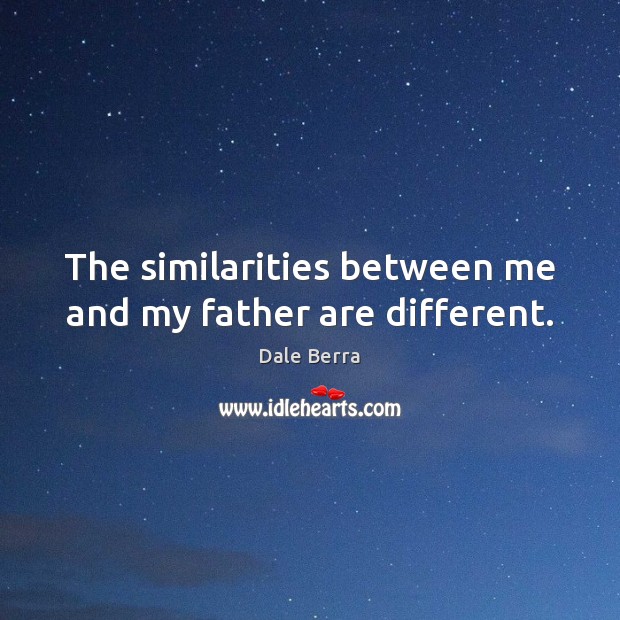 The similarities between me and my father are different. 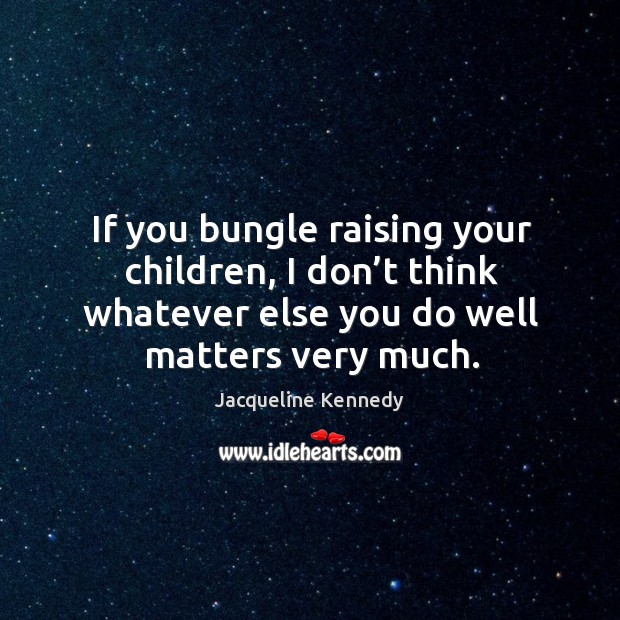 If you bungle raising your children, I don’t think whatever else you do well matters very much. 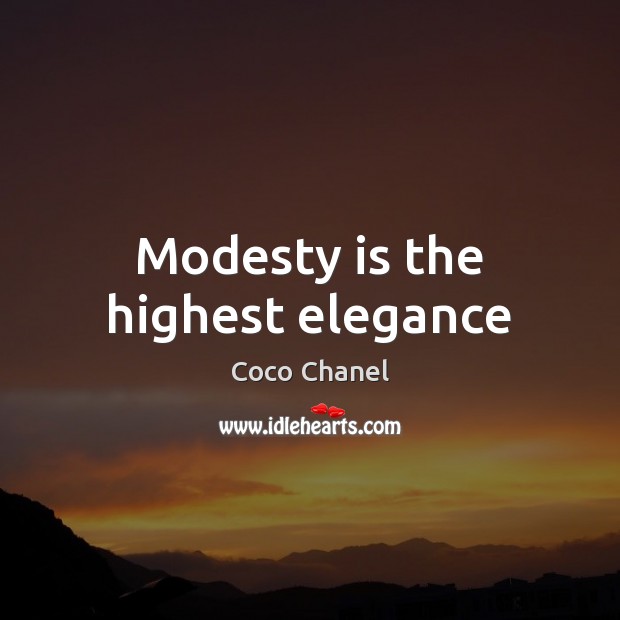 Modesty is the highest elegance 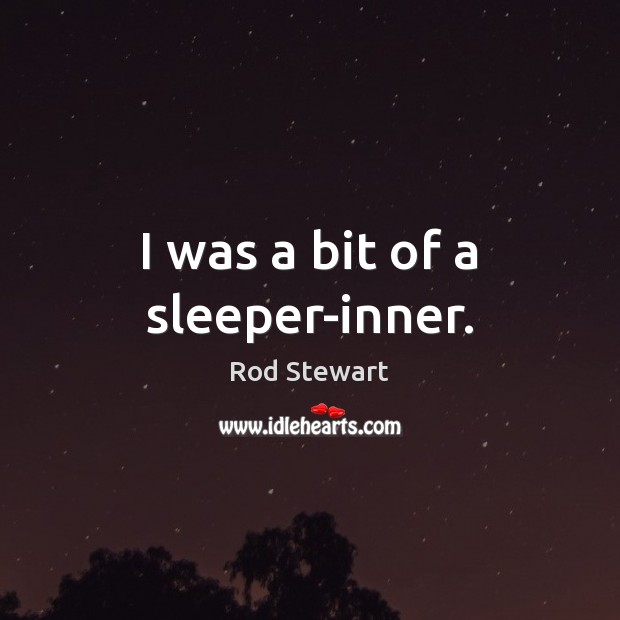 I was a bit of a sleeper-inner. 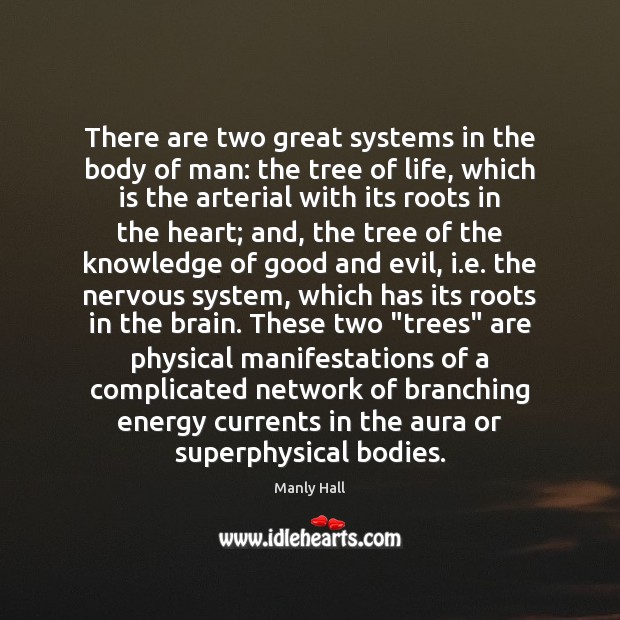 There are two great systems in the body of man: the tree 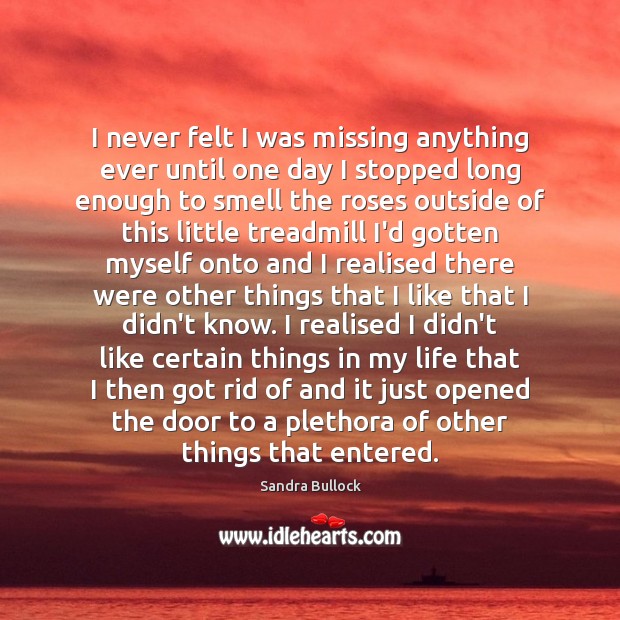 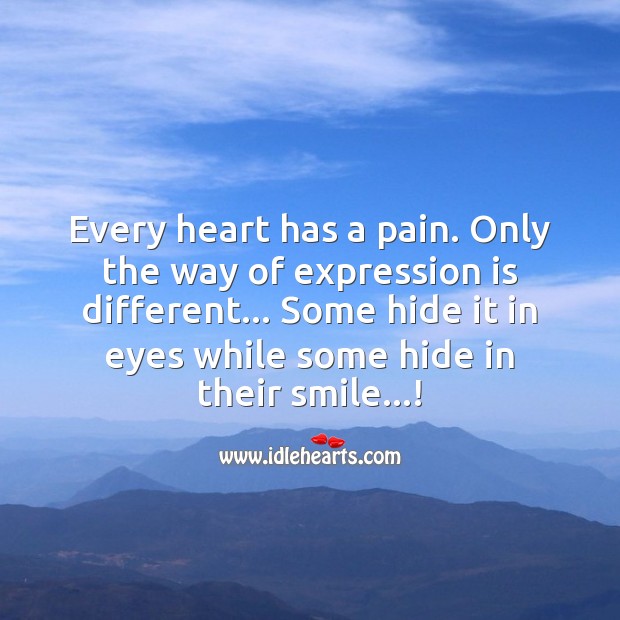 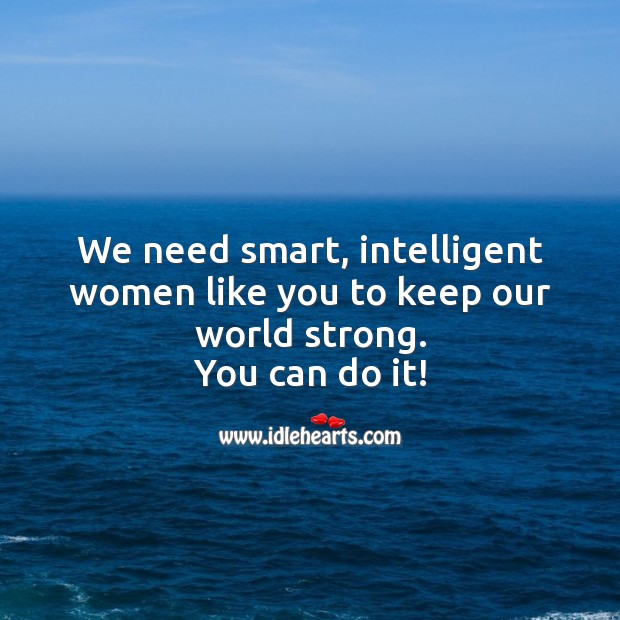 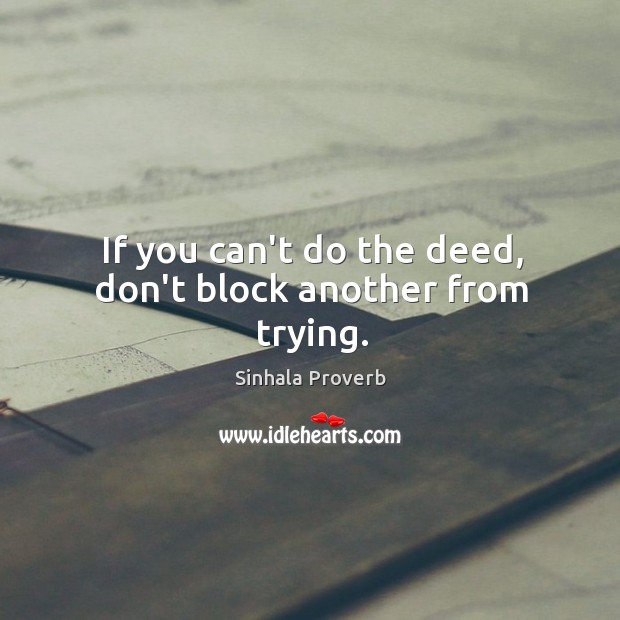 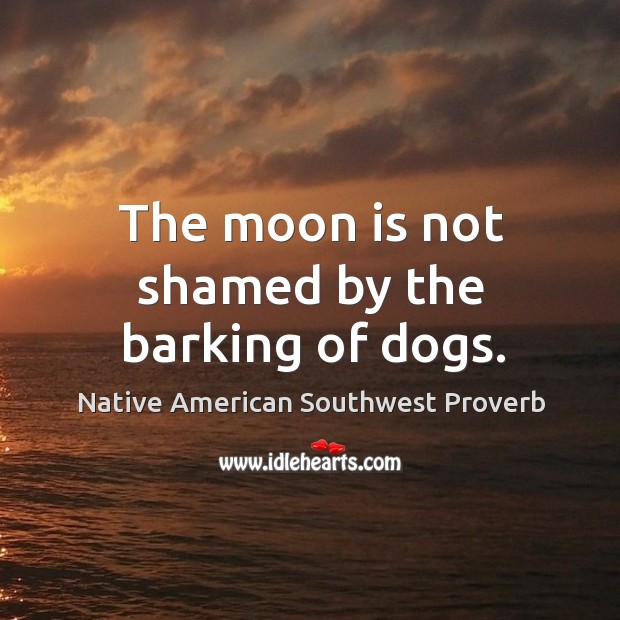 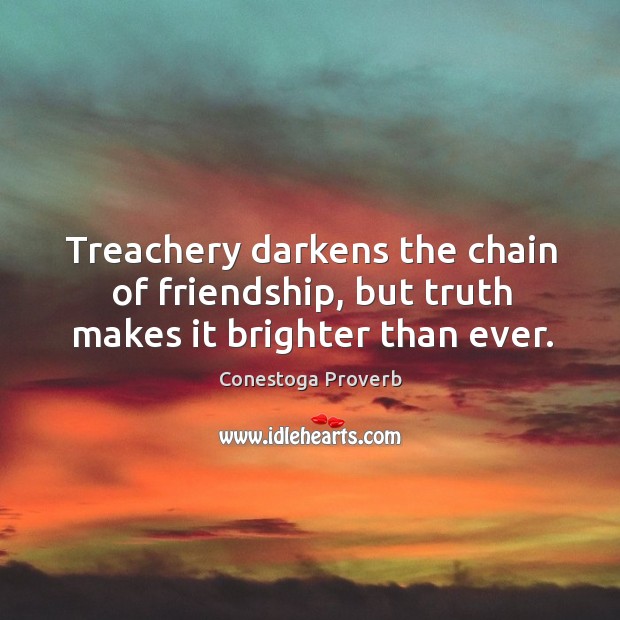 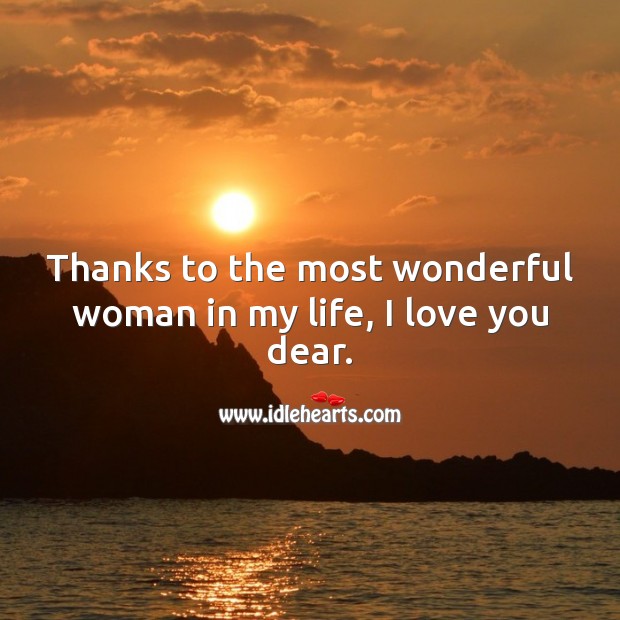 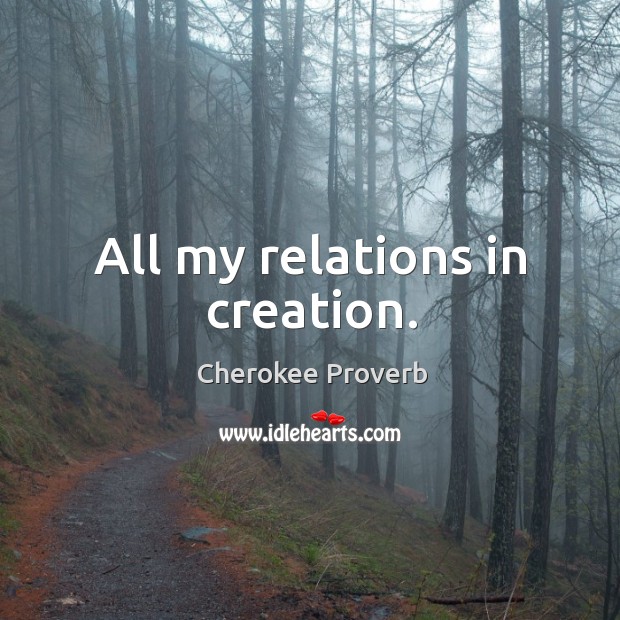 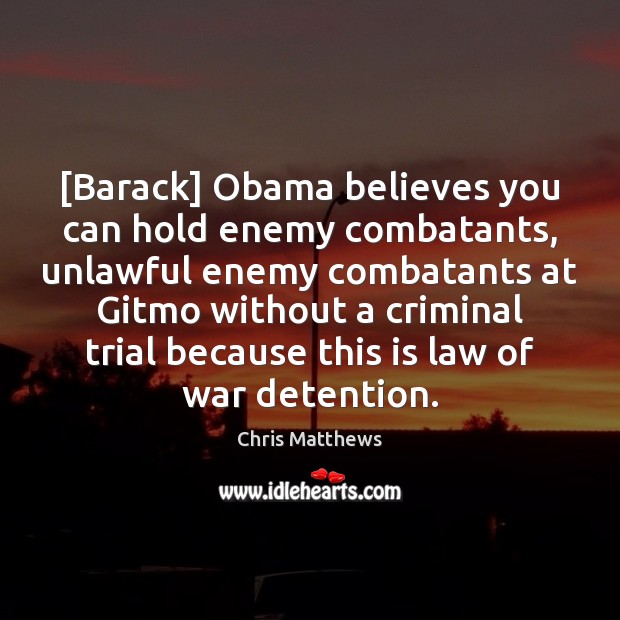