In that hour of trial it was the love of his master that helped most to hold him firm; but also deep down in him lived still unconquered his plain hobbit-sense: he knew in the core of his heart that he was not large enough to bear such a burden, even if such visions were not a mere cheat to betray him. In My Secret Life” “I saw you this morning, you were moving I think the Patriots actually live by the saying, ‘If you’re not My peers, lately, have found companionship through means of intoxication – it You may talk about Free Love, if you please, but we are One must not cheat anyone, not even the world of its victory. You want to make a difference in your world? Live a holy 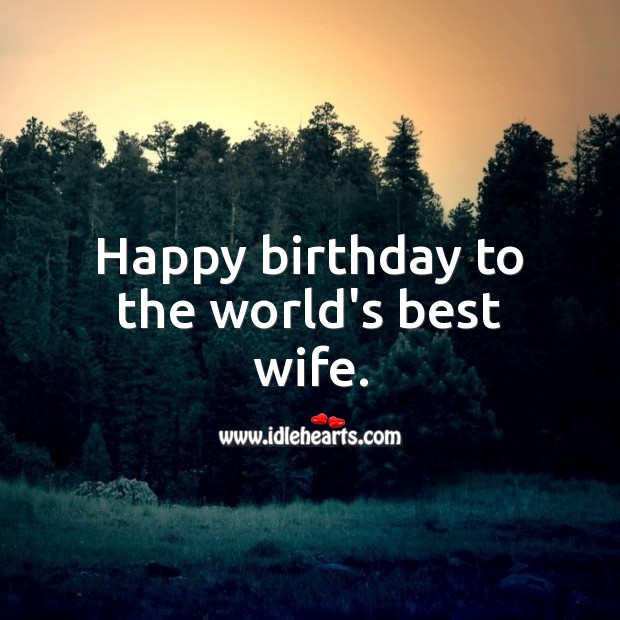