Leonardo da Vinci, one of the greatest creative thinkers of all time, strongly recommended the habit of meditation in the dark. He wrote: “For I have found in my own experience that it is of no small benefit, when you lie in bed in the dark, to recall in imagination, one after another, the outlines of the form you have been studying.” He often awoke to find his problems solved. Da Vinci would often stand silent and motionless before a painting for hours, without using his brush, as though waiting for spiritual guidance. Believe! Believe in the limitless supply of God’s goodness. The universe is Imagination helps you to recognize the reality of facts, but then to As you help men to grow, as you work for peace, understanding Prayer does not change God, it changes us. It deepens insight, increases The Art of Success . . . Success is ninety-nine percent mental attitude. It calls 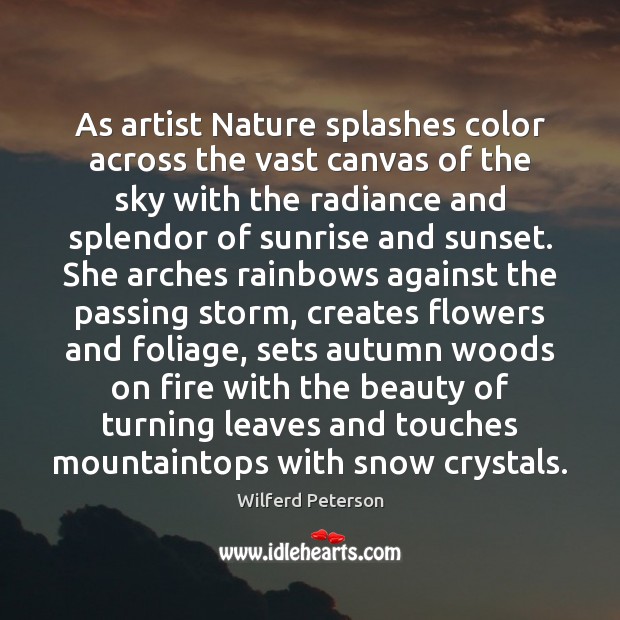 Response is what we have trained ourselves to be; it is a You visualize yourself as the person you want to be. You strive Louis Armstrong could only happen once – for ever and ever. I, Open your heart to a baseball team and you’re liable to get it broken. Eternity.Thy name Or glad, or fearful, we pronounce, as thoughts Wandering Enthusiasm is the inspiration of everything great. Without it no man is to be feared, and with it none despised. What’s swinging in words? If a guy makes you pat your foot