President Bush said that American workers will need new skills to get the new jobs in the 21st century. Some of the skills they’re going to need are Spanish, Chinese, Korean, because that’s where the jobs went. Who better than Bush as an example of what can happen when you take a job without any training. 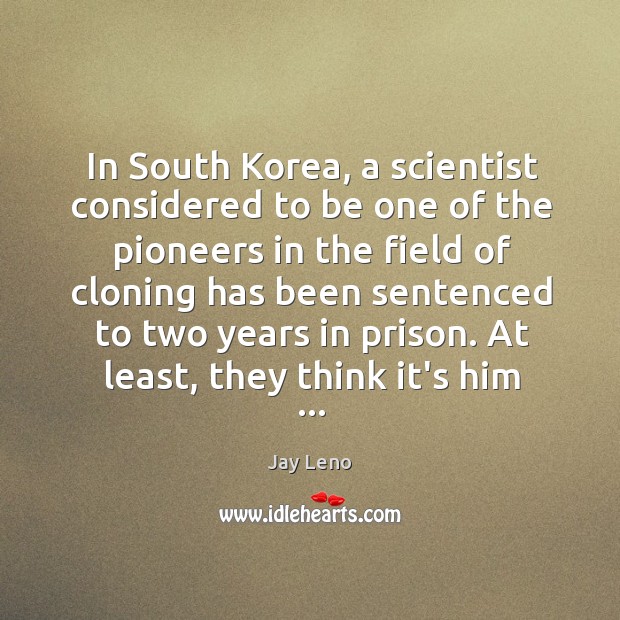 In South Korea, a scientist considered to be one of the pioneers 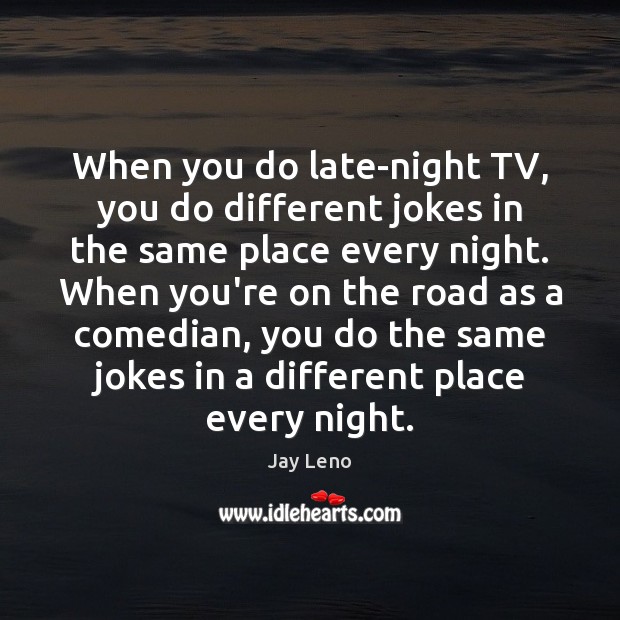 When you do late-night TV, you do different jokes in the same 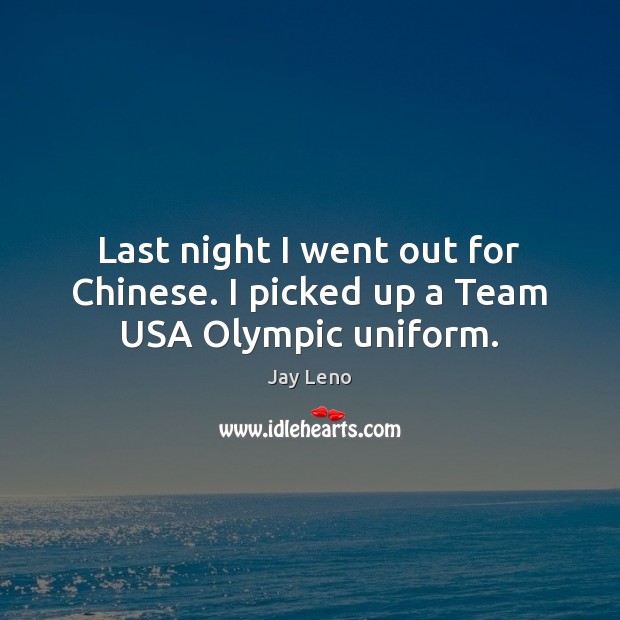 Last night I went out for Chinese. I picked up a Team USA Olympic uniform. 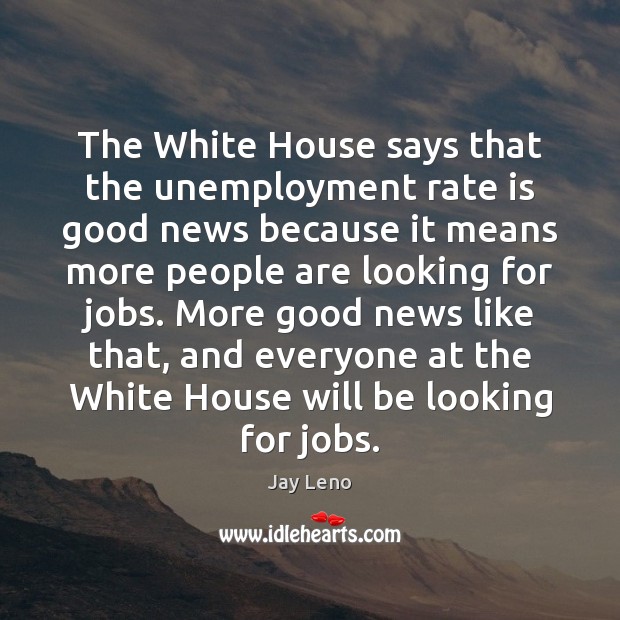 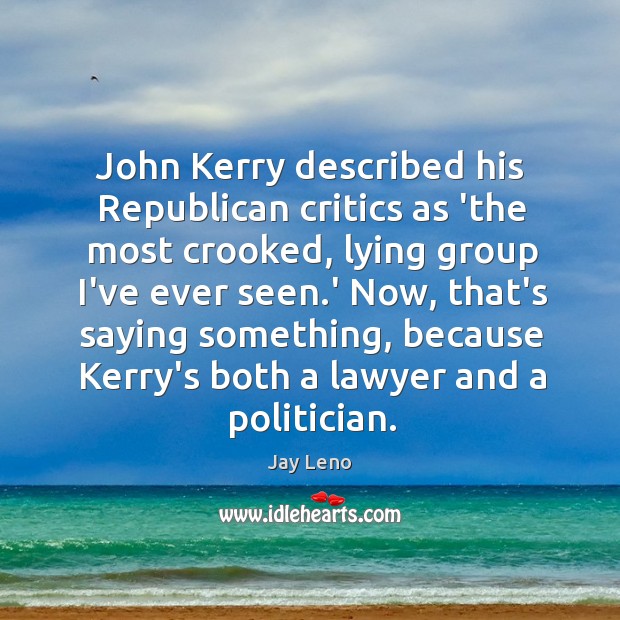 John Kerry described his Republican critics as ‘the most crooked, lying group 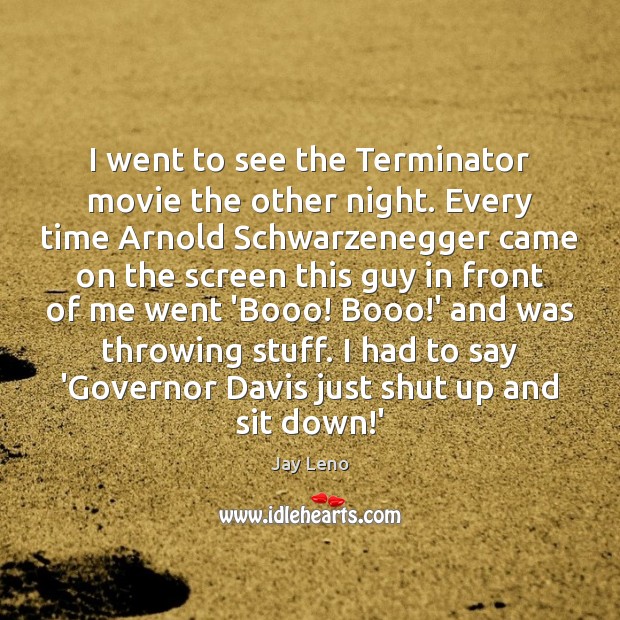 I went to see the Terminator movie the other night. Every time 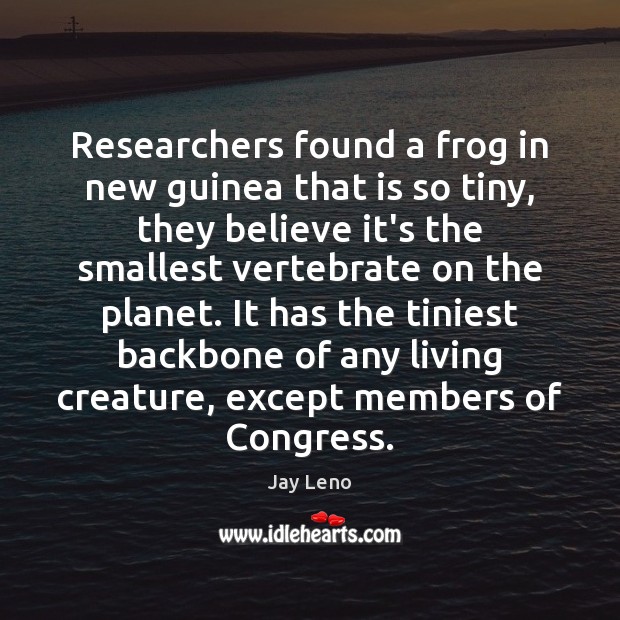 Researchers found a frog in new guinea that is so tiny, they 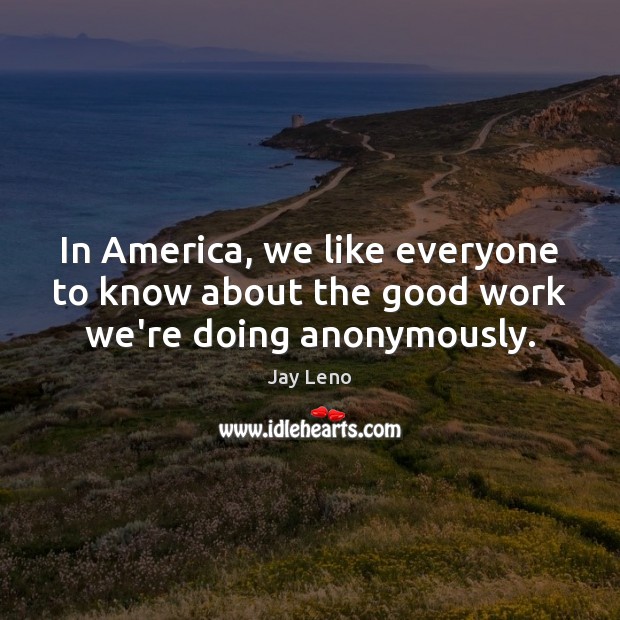 In America, we like everyone to know about the good work we’re doing anonymously. 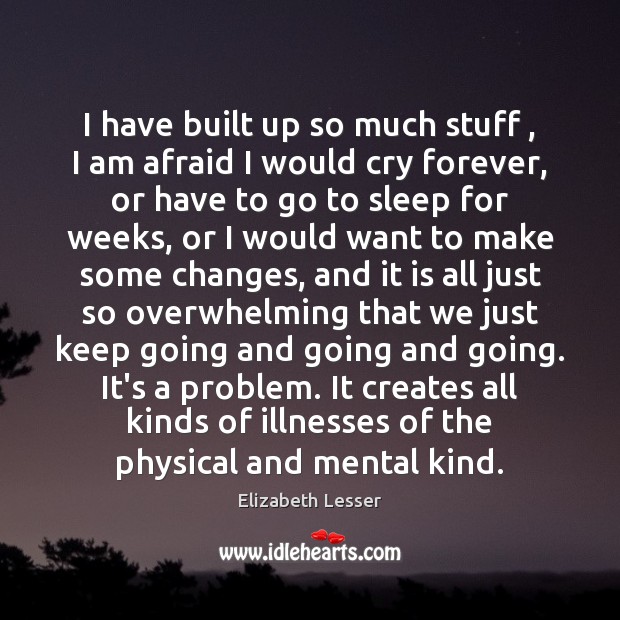 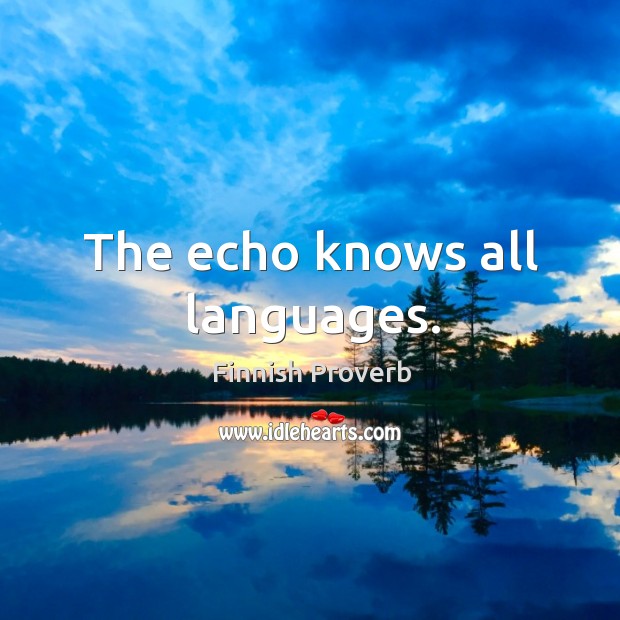 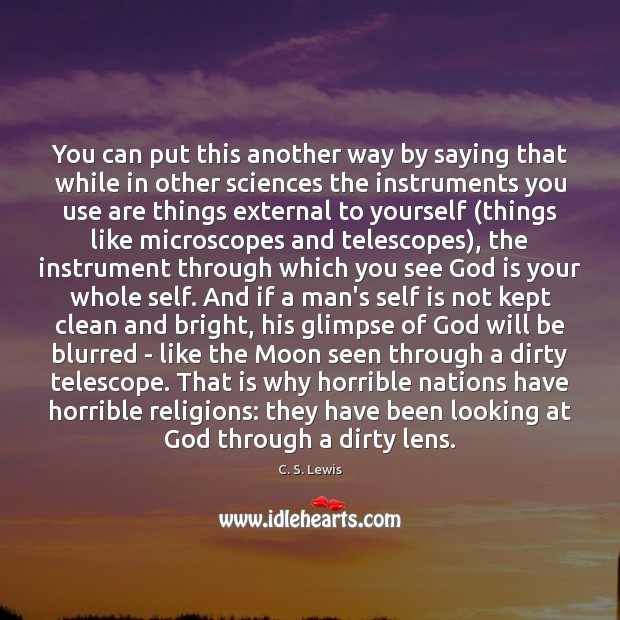 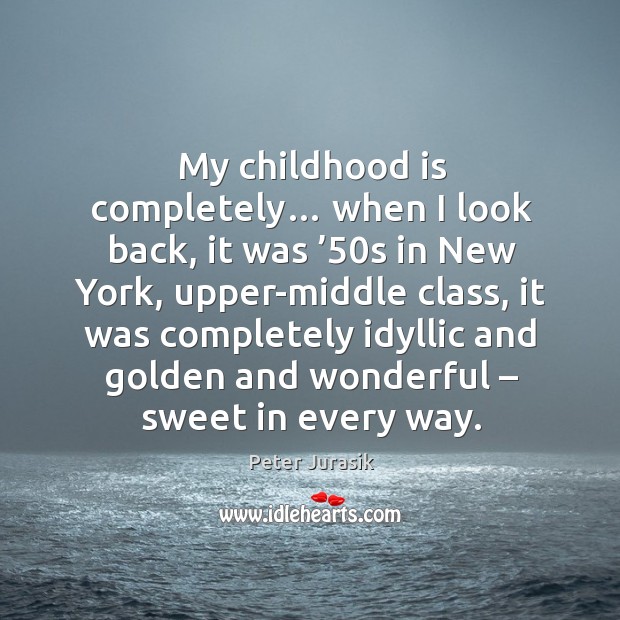 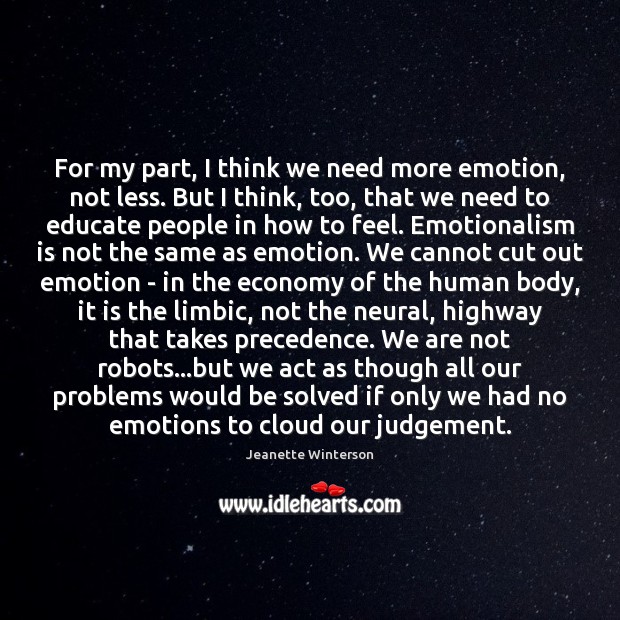 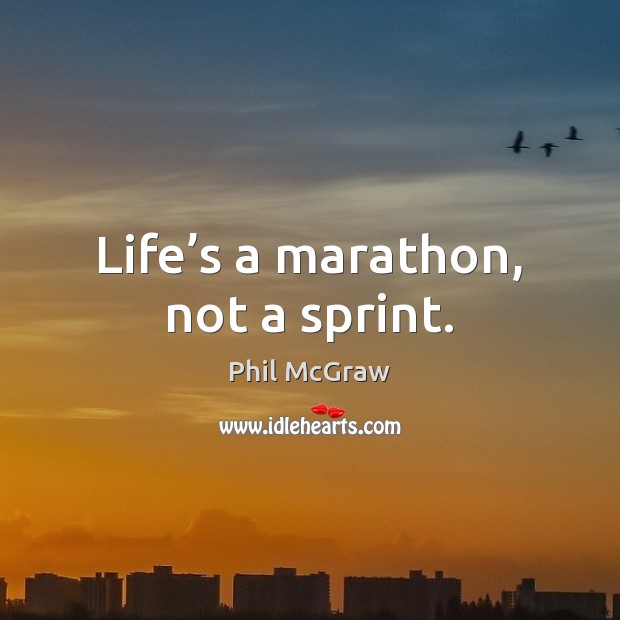 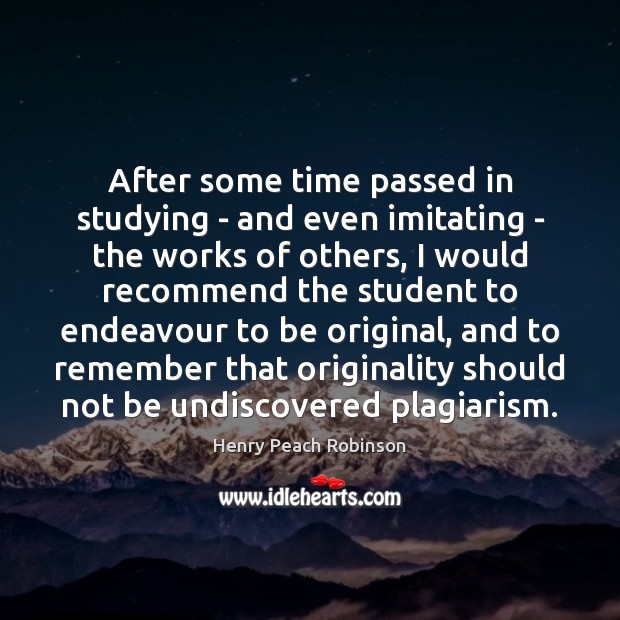 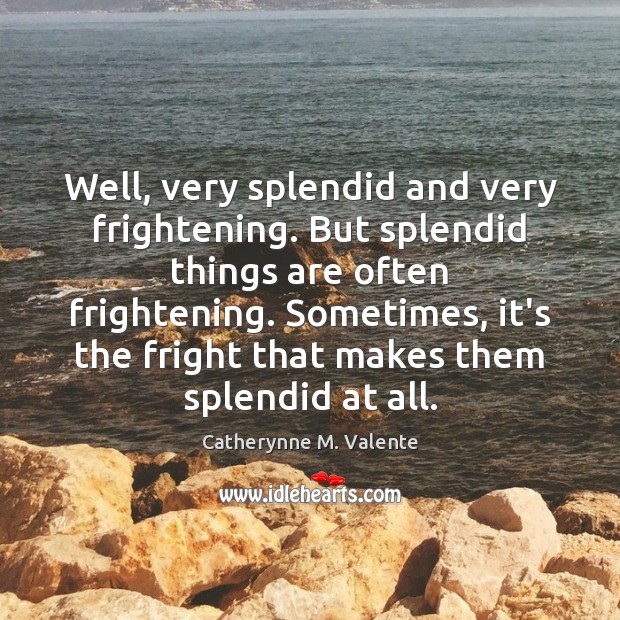