Probably the only people left who think that economics deserves a Nobel Prize are economists. It confirms their conceit that they’re doing ‘science’ rather than the less tidy task of observing the world and trying to make sense of it. This, after all, is done by mere historians, political scientists, anthropologists, sociologists, and (heaven forbid) even journalists. Economists are loath to admit that they belong in such raffish company. I am happy that thousands of students, young designers and fashion people Most people abuse power. They use power to dominate others. They use 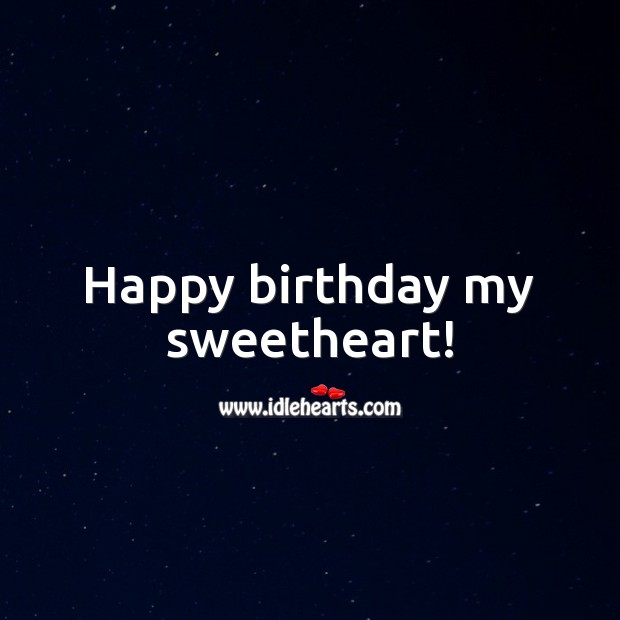