We are, in fact, hyper-dimentional objects of some sort which cast a

We are, in fact, hyper-dimentional objects of some sort which cast a shadow into matter, and the shadow in matter is the body. And at death, what happens basically, is that the shadow withdraws, or the thing which cast the shadow withdraws, and metabolism ceases, and matter which had been organized into a dissipative structure in a very localized area, sustaining itself against entropy by cycling material in and degrading it and expelling it, that whole phenomenon ceases, but the thing which ordered it is not affected by that. 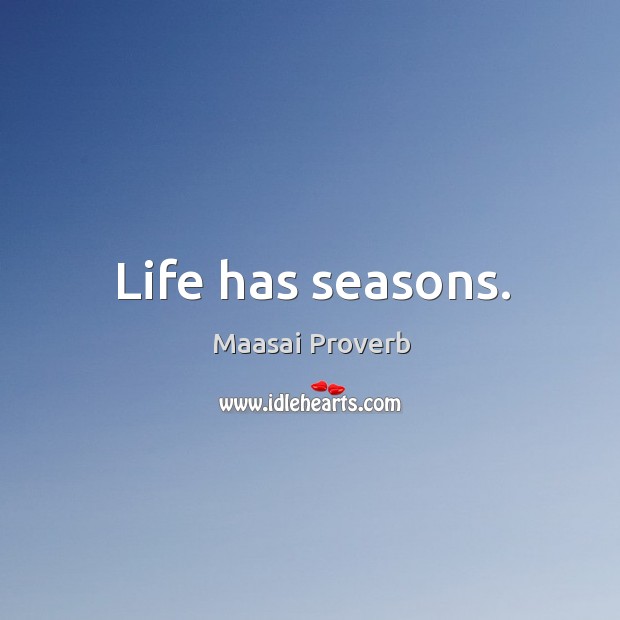 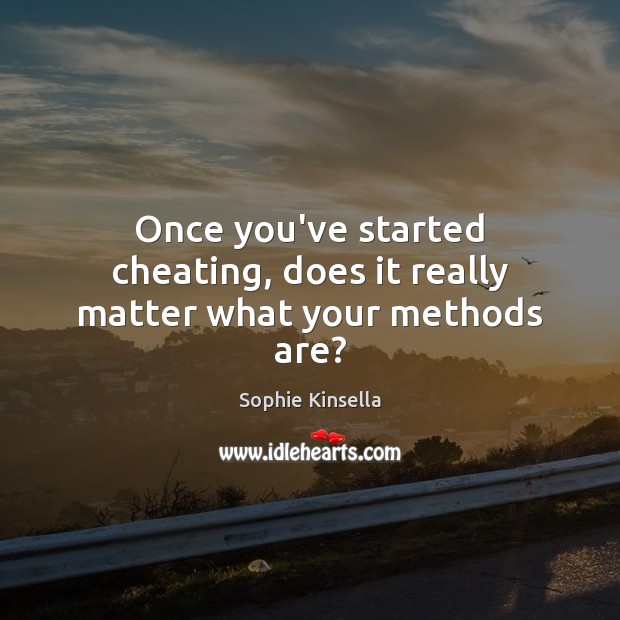 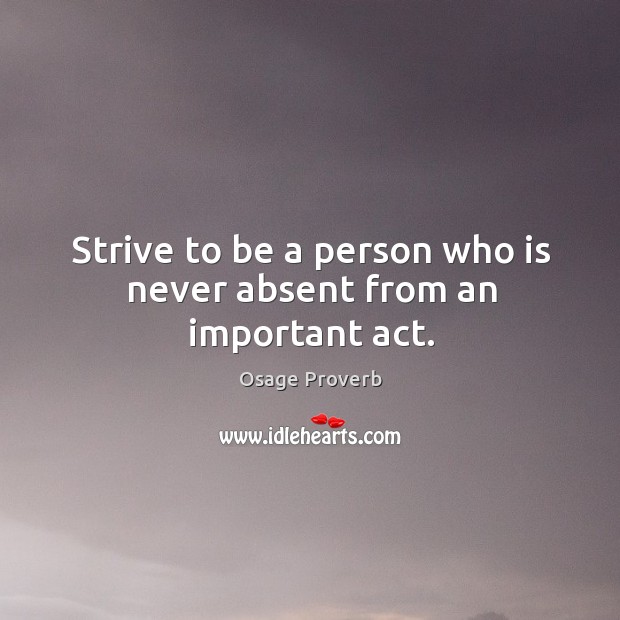 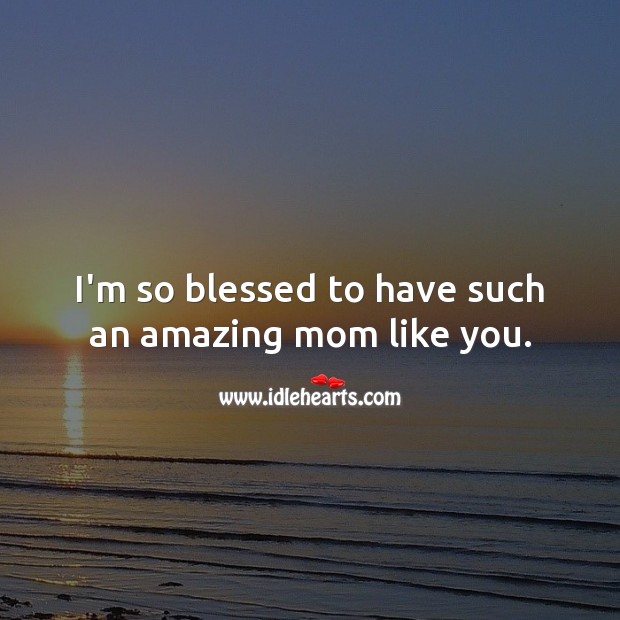 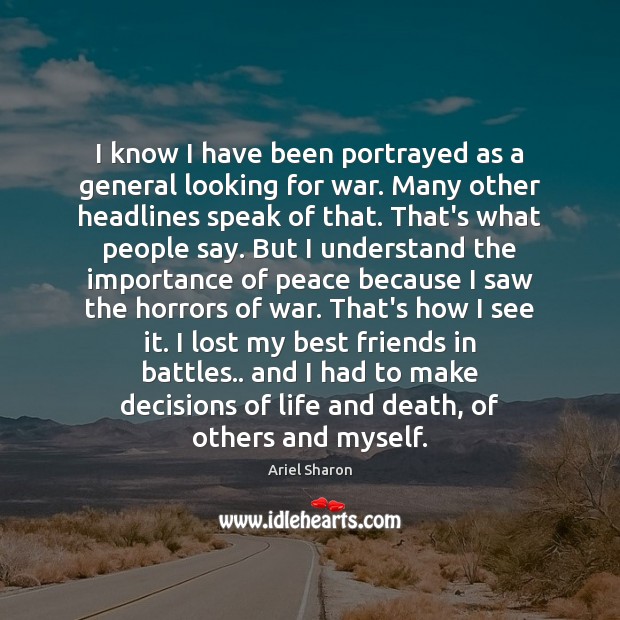 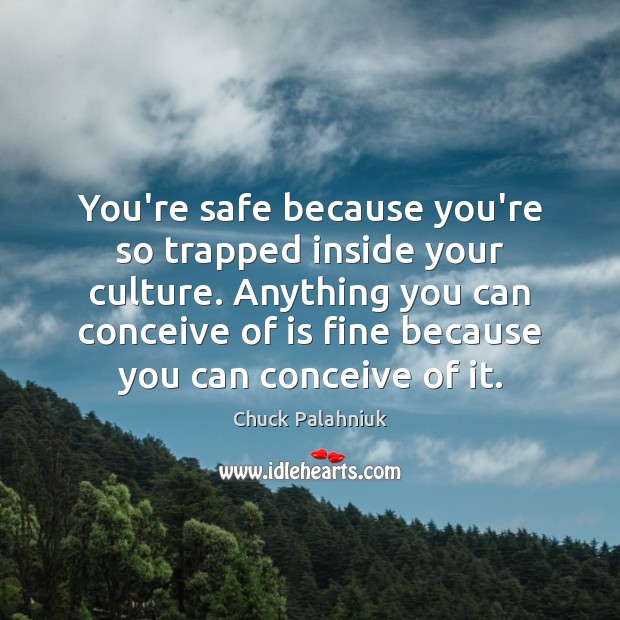 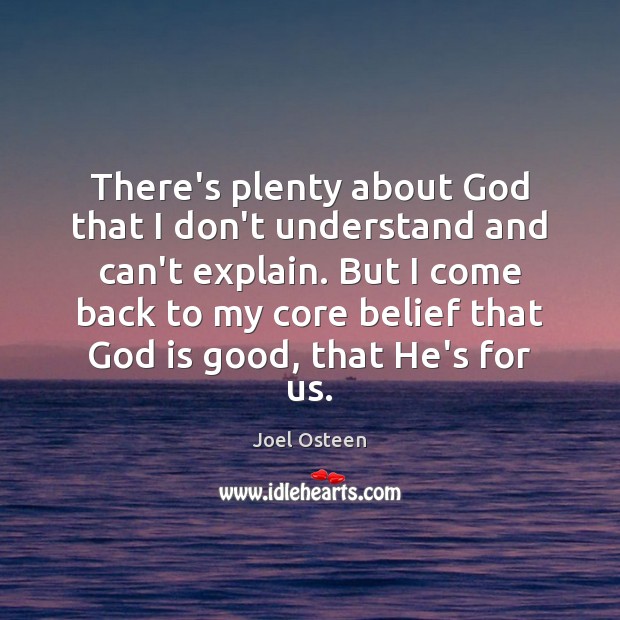 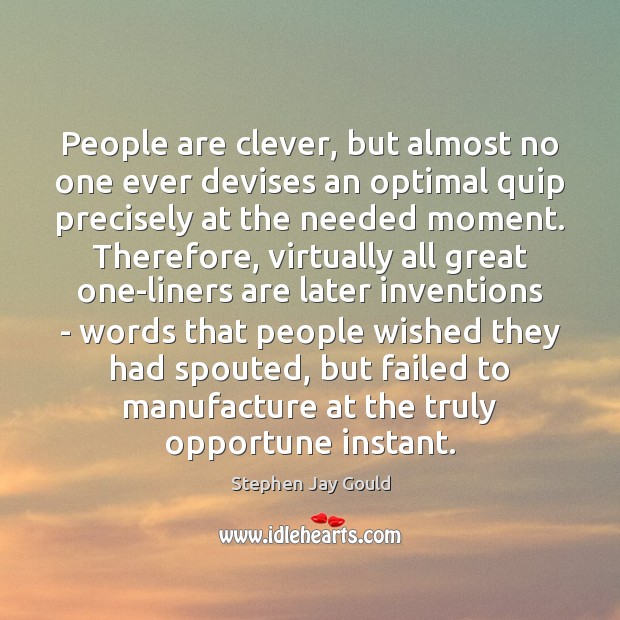