But if you get a kick out of “The Jerry Springer Show,”

But if you get a kick out of “The Jerry Springer Show,” you’re going to love it! The idea of hearing these lyrics and profanities – like the chorus at the top of the show – the idea that we’re going to hear it in Carnegie Hall is just genius. It’s been written with real care! It’s not some crappy little musical that somehow found its way off-Broadway with vulgar-intentions. This is really beautiful, operatic music. It has a place in Carnegie Hall. 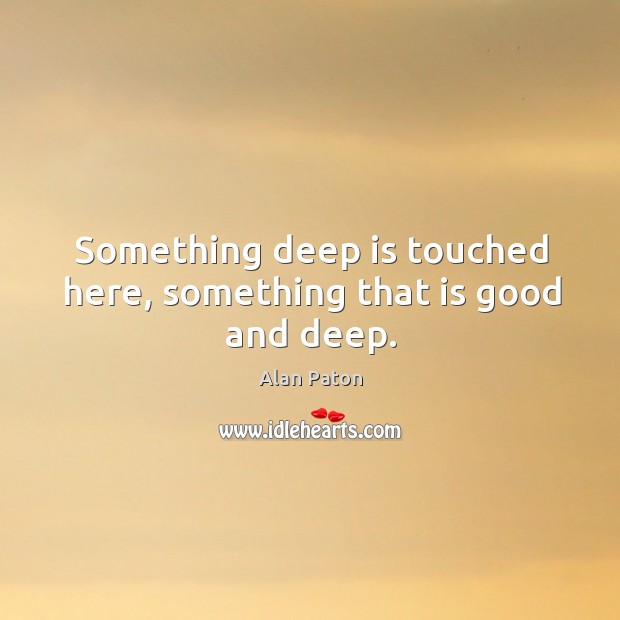 Something deep is touched here, something that is good and deep. 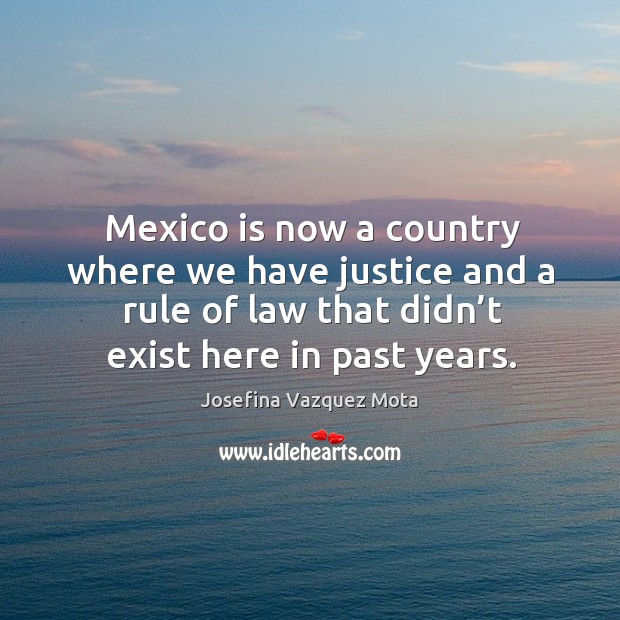 Mexico is now a country where we have justice and a rule of law that didn’t exist here in past years. 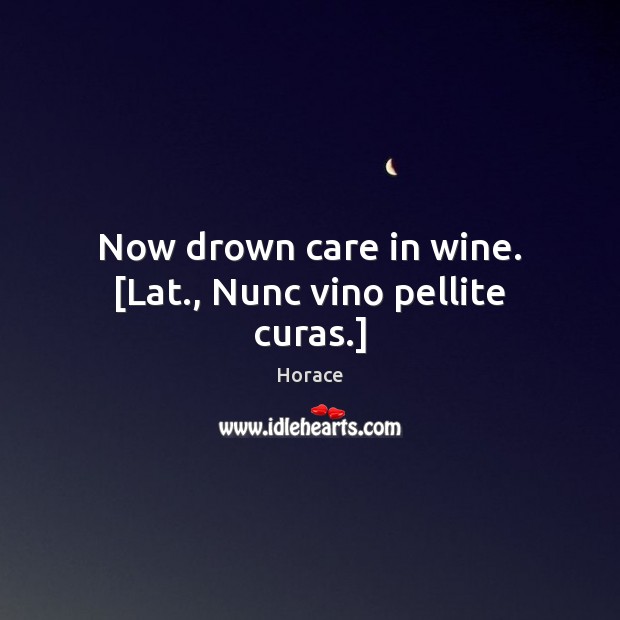 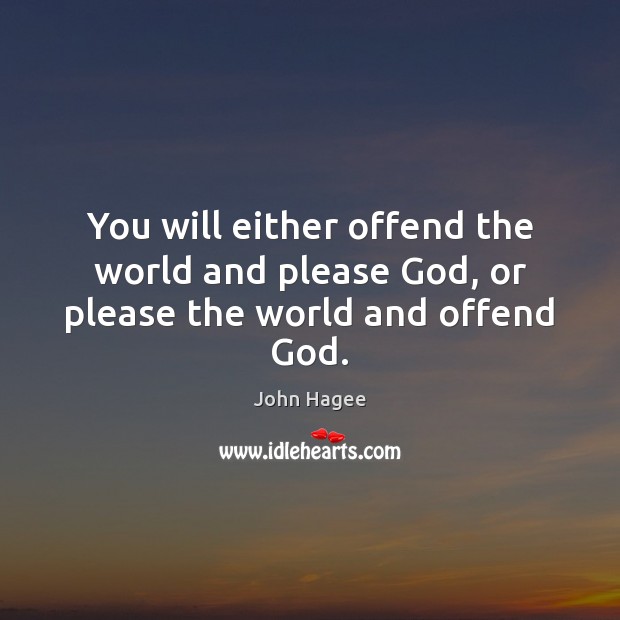 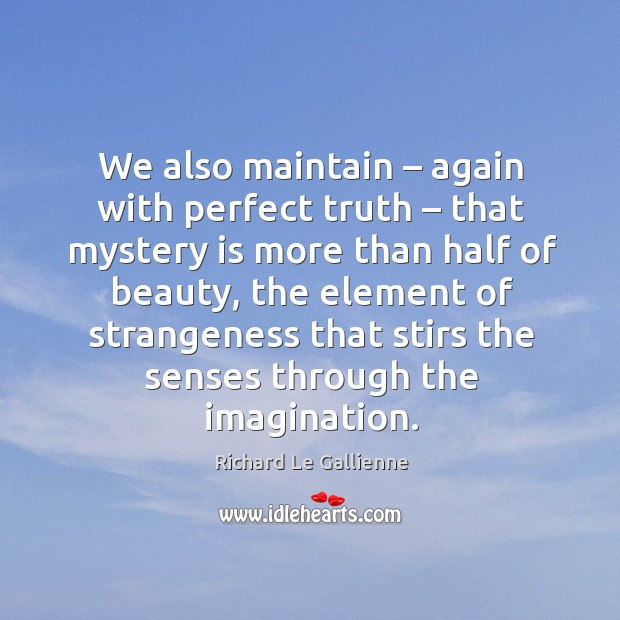 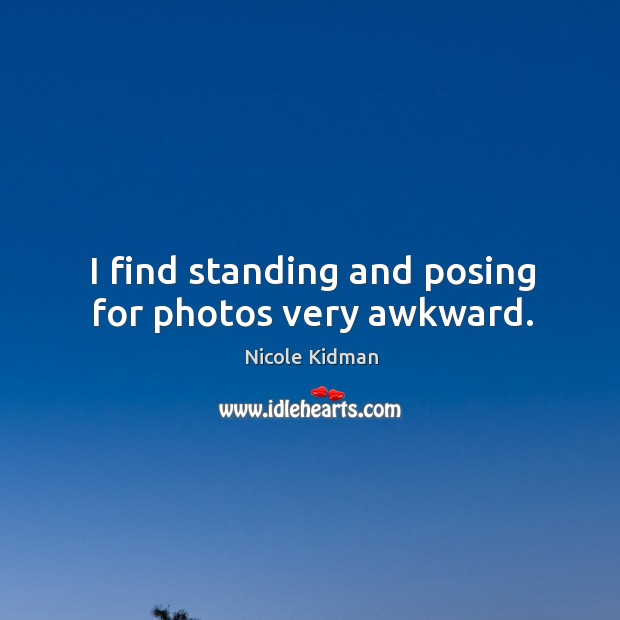 I find standing and posing for photos very awkward. 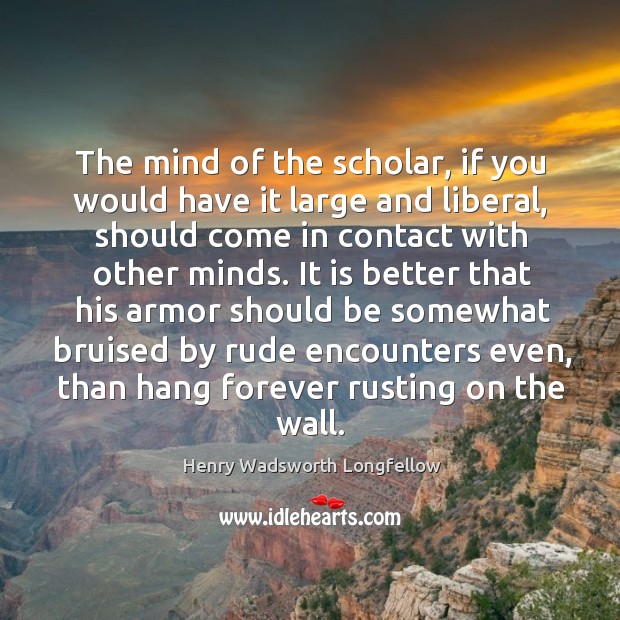 The mind of the scholar, if you would have it large and 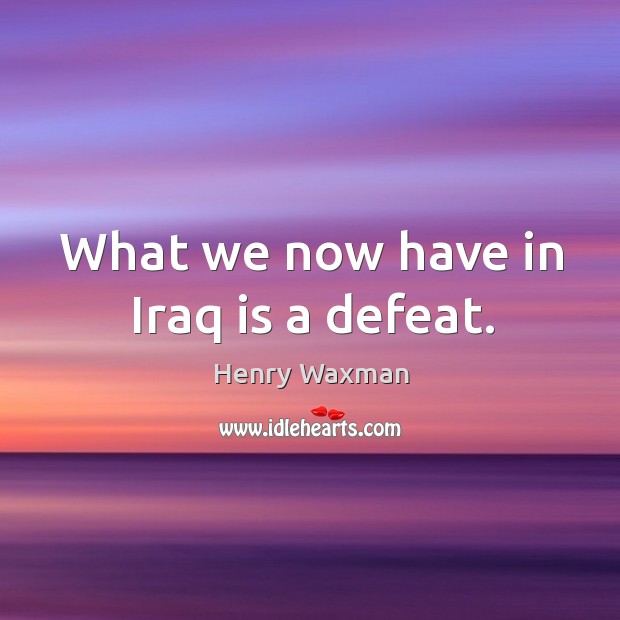 What we now have in iraq is a defeat. 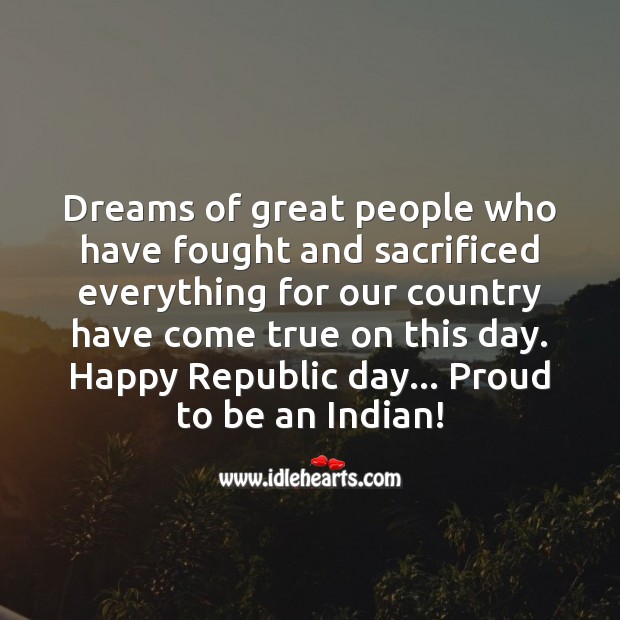 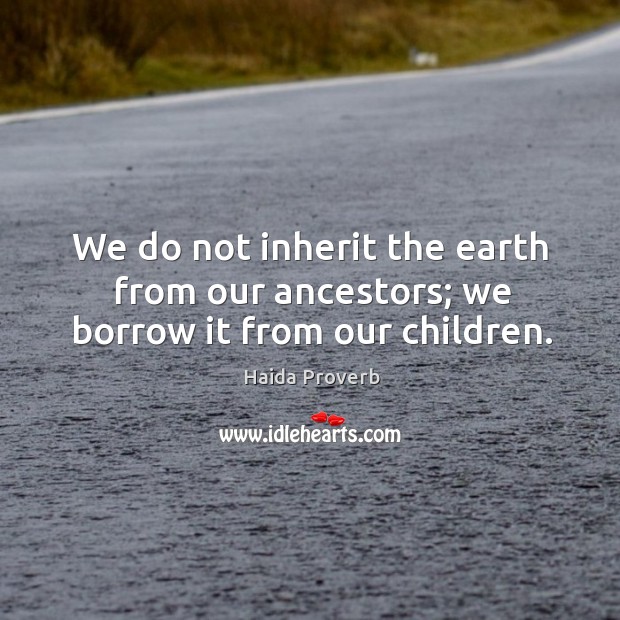 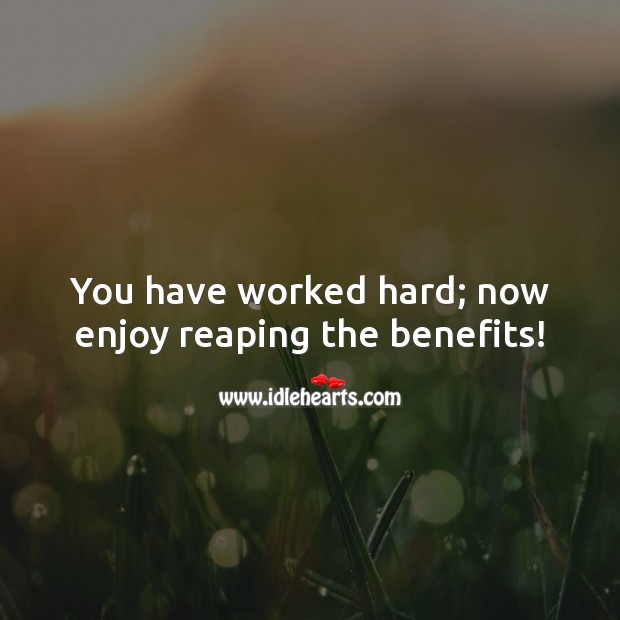 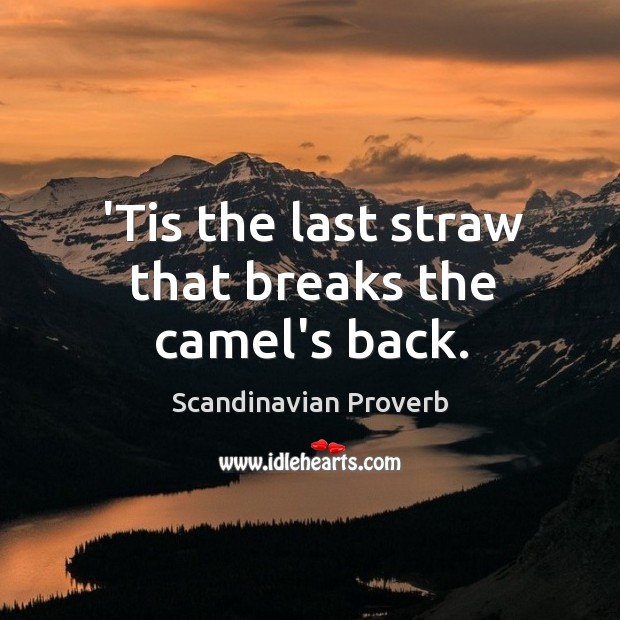 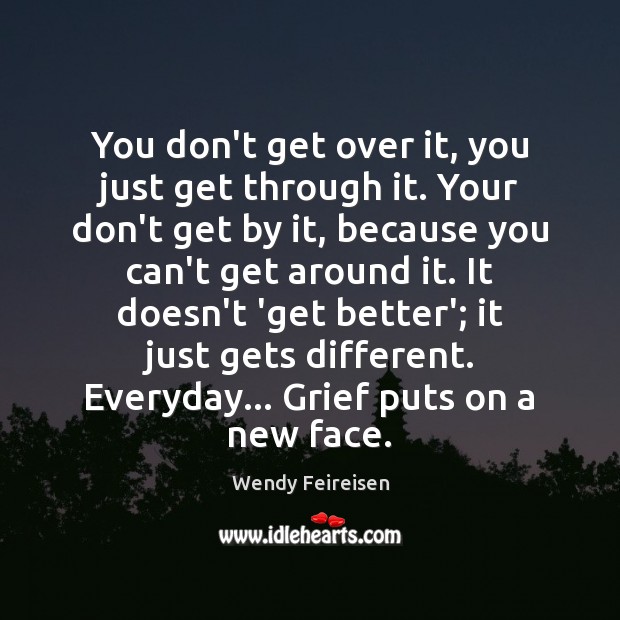 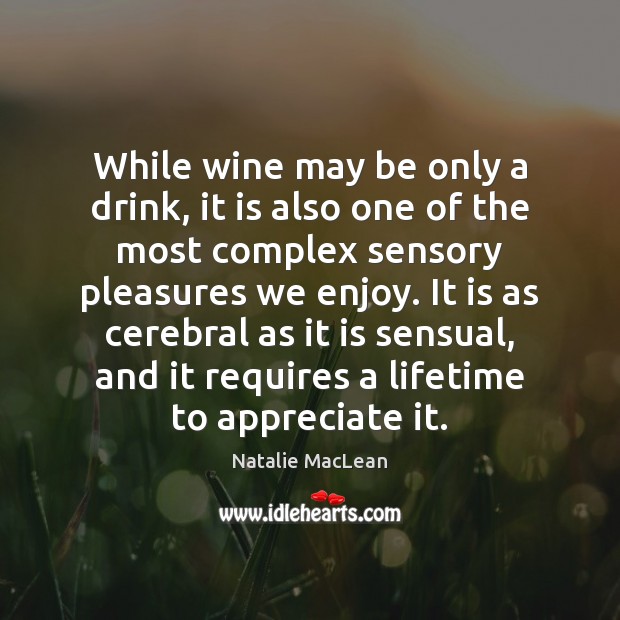 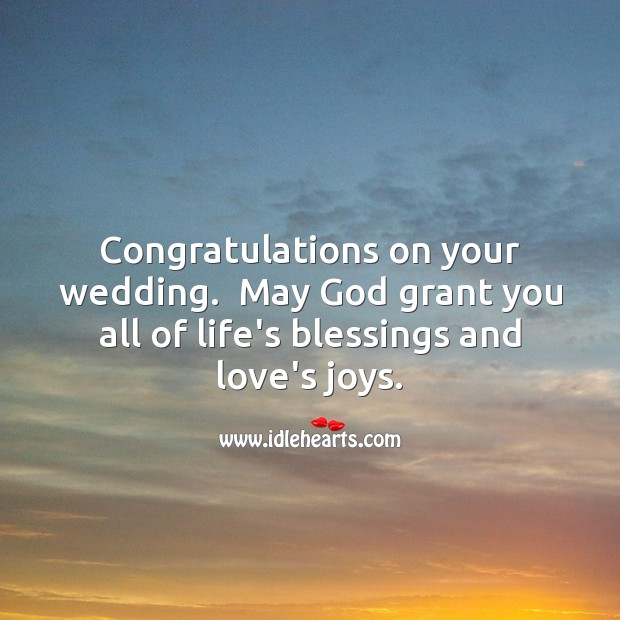 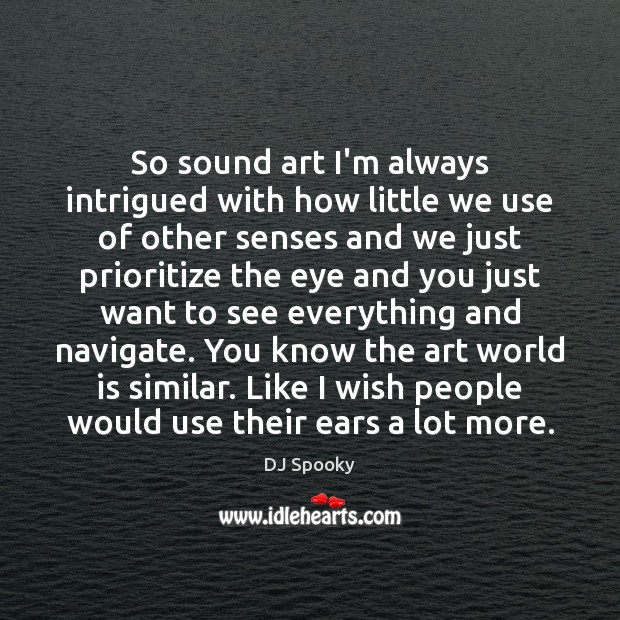