Compared with that of Taoists and Far Eastern Buddhists, the Christian attitude toward Nature has been curiously insensitive and often downright domineering and violent. Taking their cue from an unfortunate remark in Genesis, Catholic moralists have regarded animals as mere things which men do right to regard for their own ends. . . . 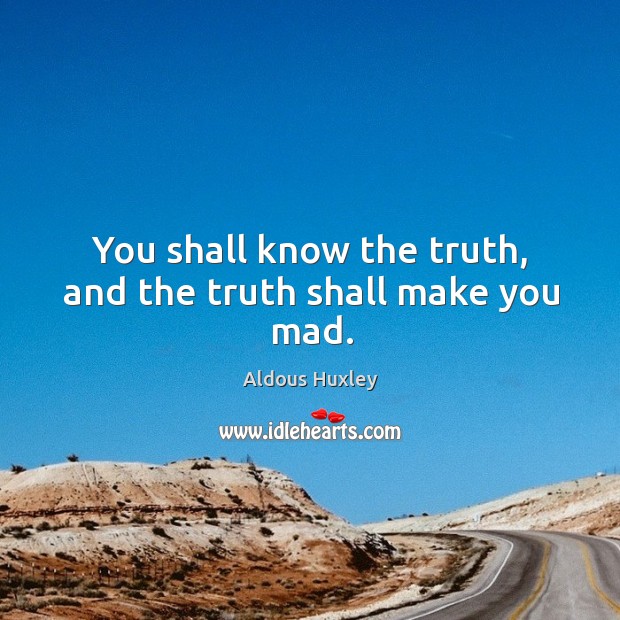 You shall know the truth, and the truth shall make you mad. 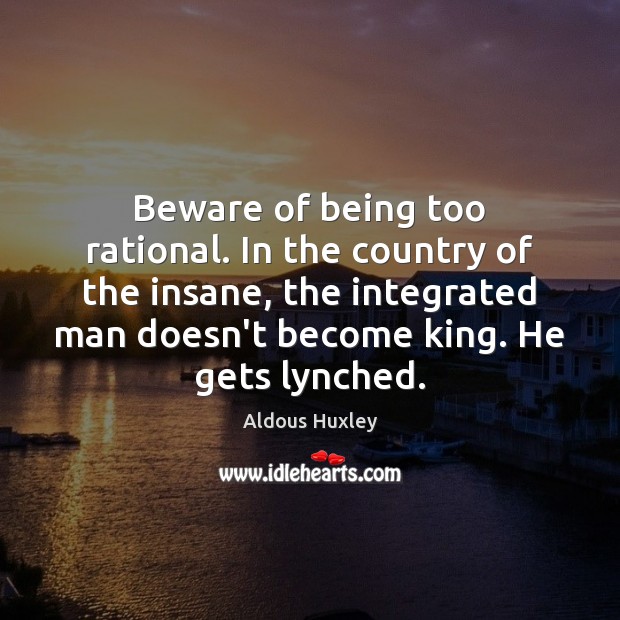 Beware of being too rational. In the country of the insane, the 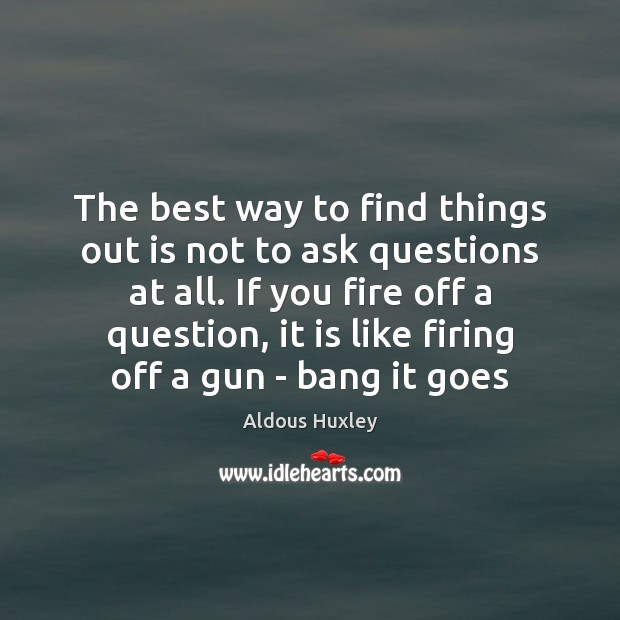 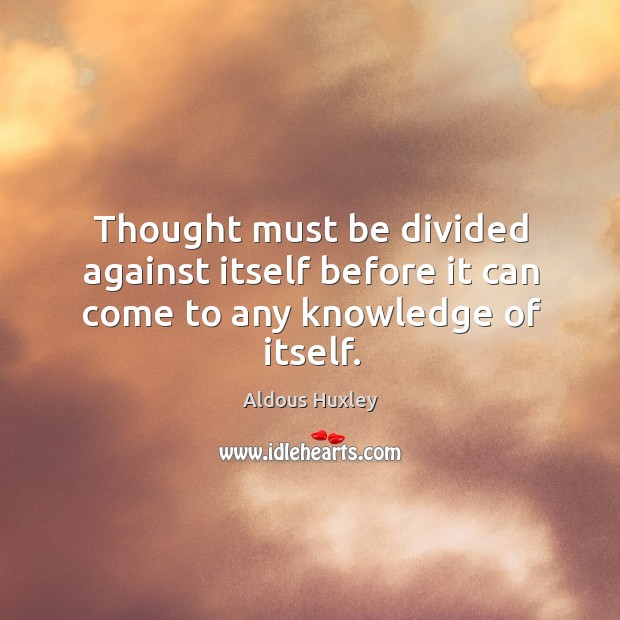 Thought must be divided against itself before it can come to any knowledge of itself. 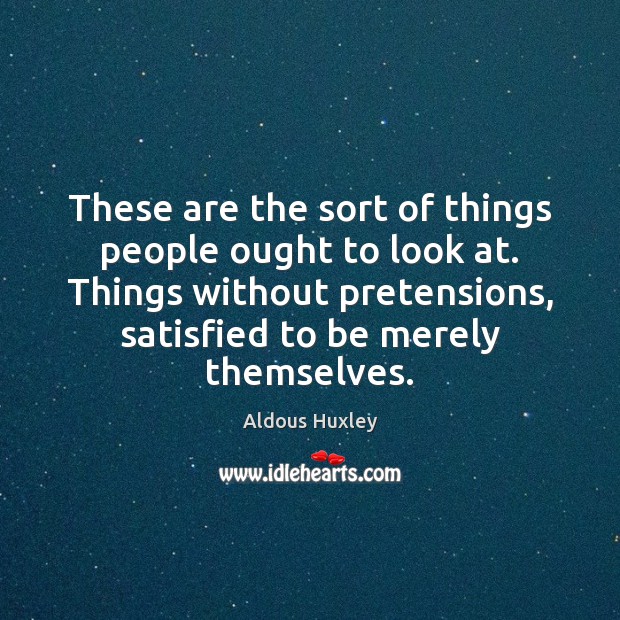 These are the sort of things people ought to look at. Things 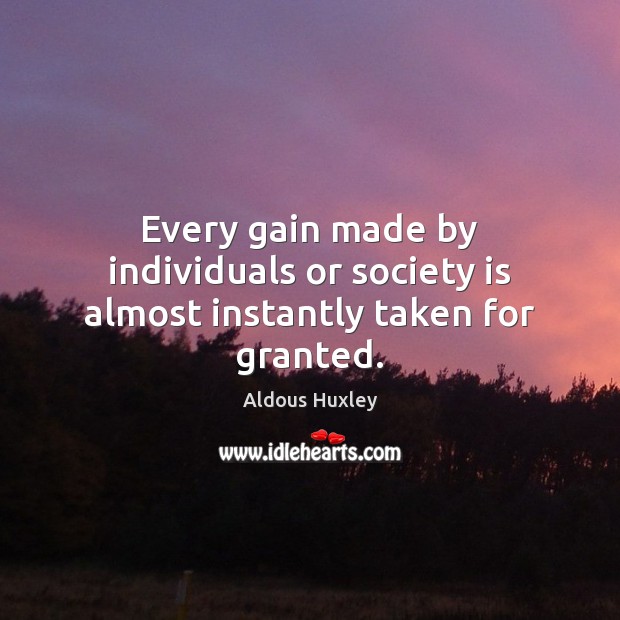 Every gain made by individuals or society is almost instantly taken for granted. 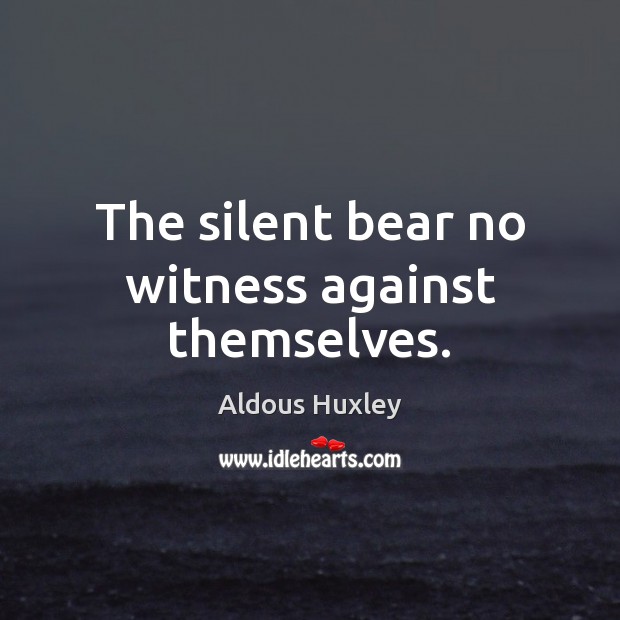 The silent bear no witness against themselves. 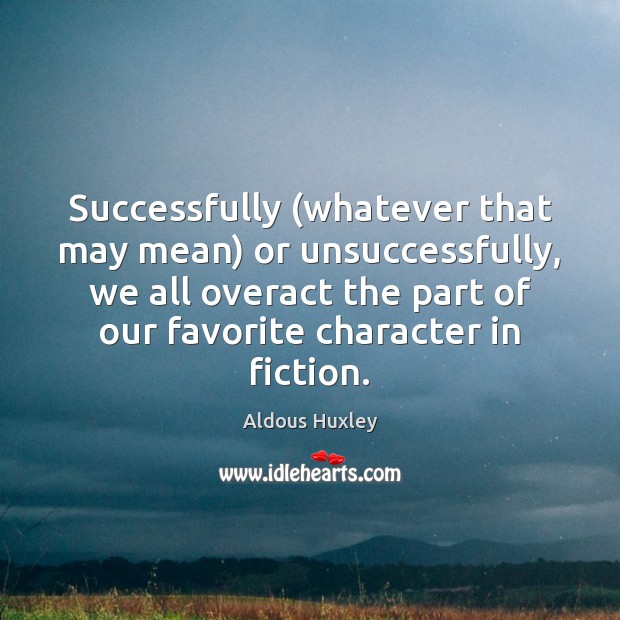 Successfully (whatever that may mean) or unsuccessfully, we all overact the part