Sincerity is the same in a corner alone, as it is before

Sincerity is the same in a corner alone, as it is before the face of the world. It knows not how to wear two vizards, one for an appearance before men, and another for a short snatch in a corner; but it must have God, and be with him in the duty of prayer. It is not lip-labour that it doth regard, for it is the heart that God looks at, and that which sincerity looks at, and that which prayer comes from, if it be that prayer which is accompanied with sincerity. 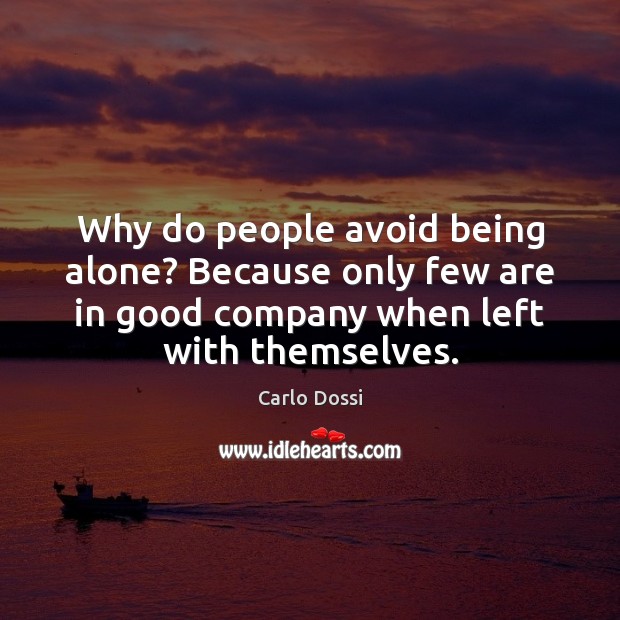 Why do people avoid being alone? Because only few are in good 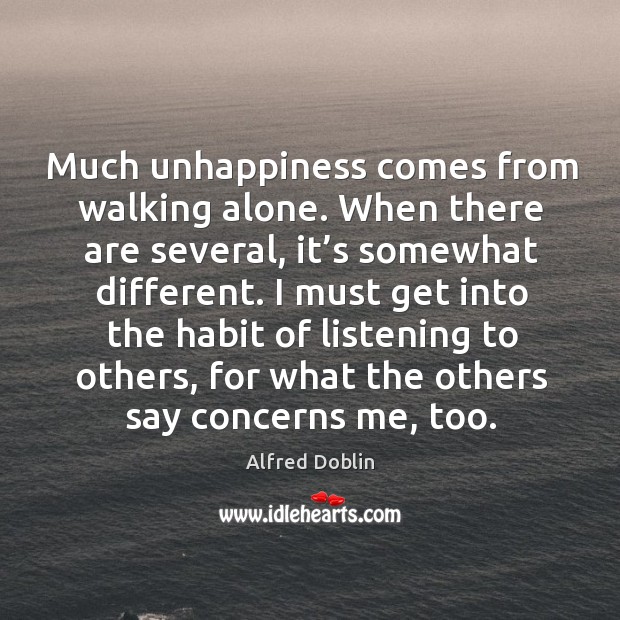 Much unhappiness comes from walking alone. When there are several, it’s somewhat different. 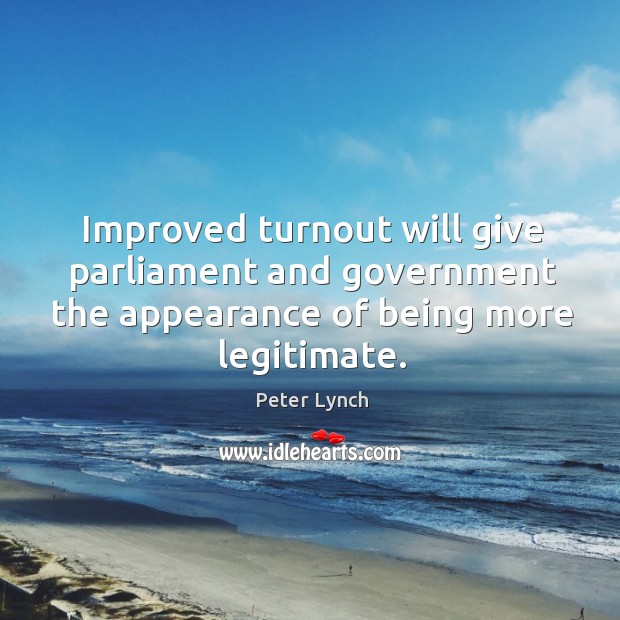 Improved turnout will give parliament and government the appearance of being more legitimate. 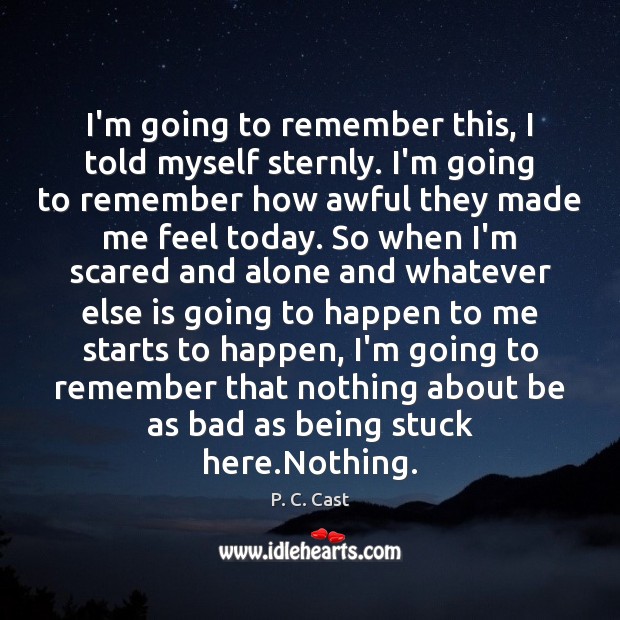 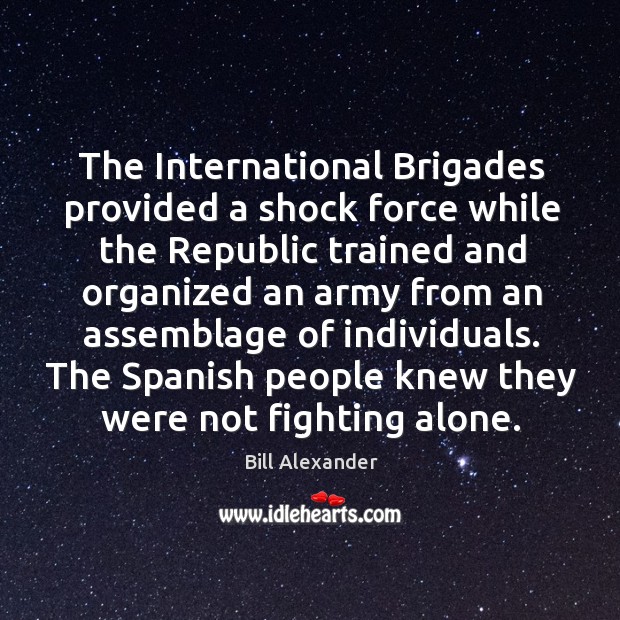 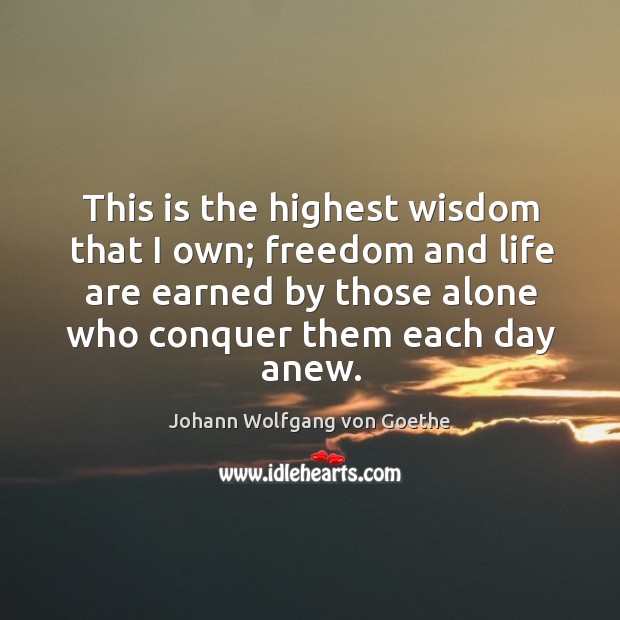 This is the highest wisdom that I own; freedom and life are earned by those alone who conquer them each day anew. 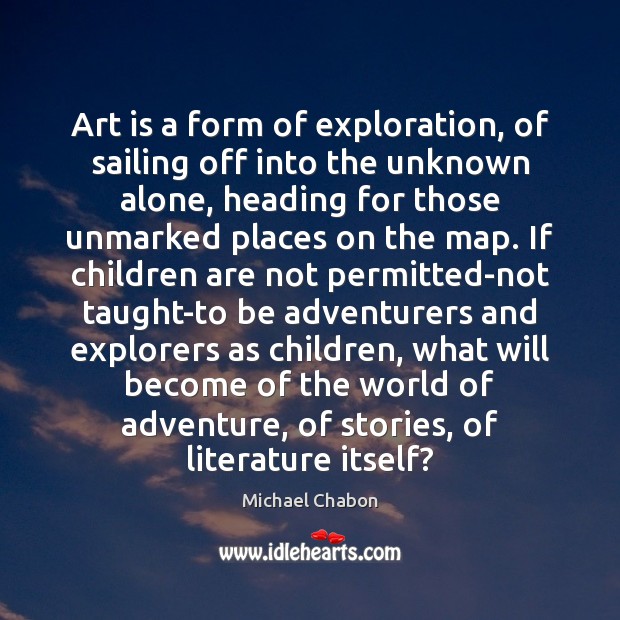 Art is a form of exploration, of sailing off into the unknown 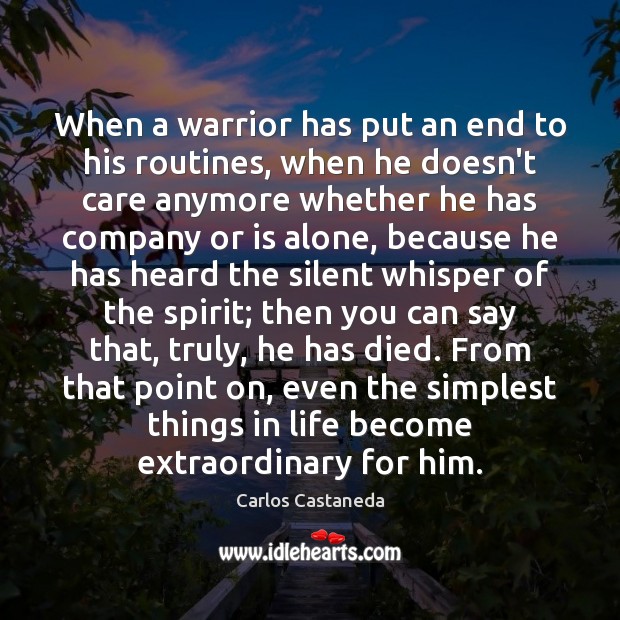 When a warrior has put an end to his routines, when he 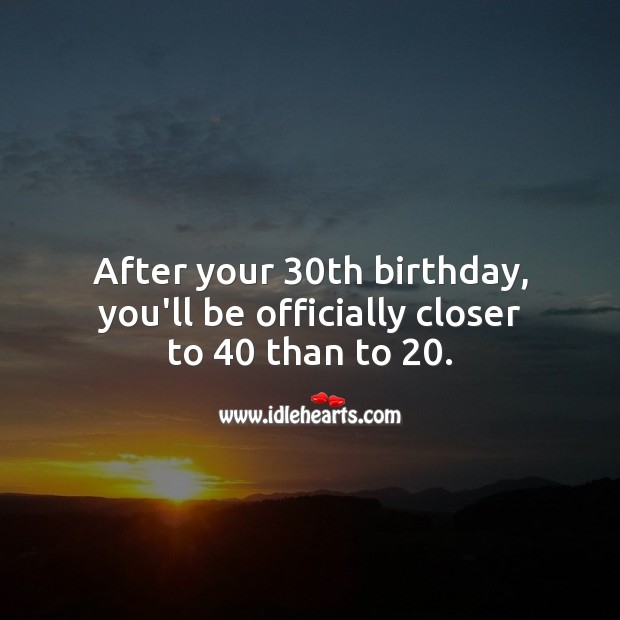 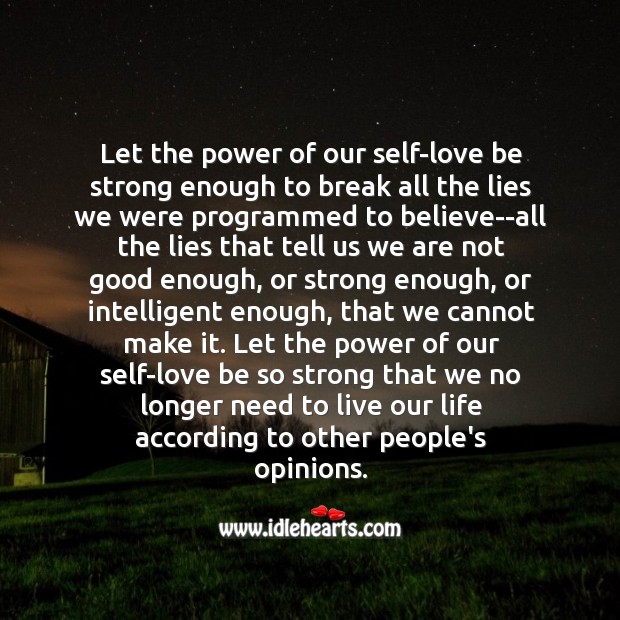 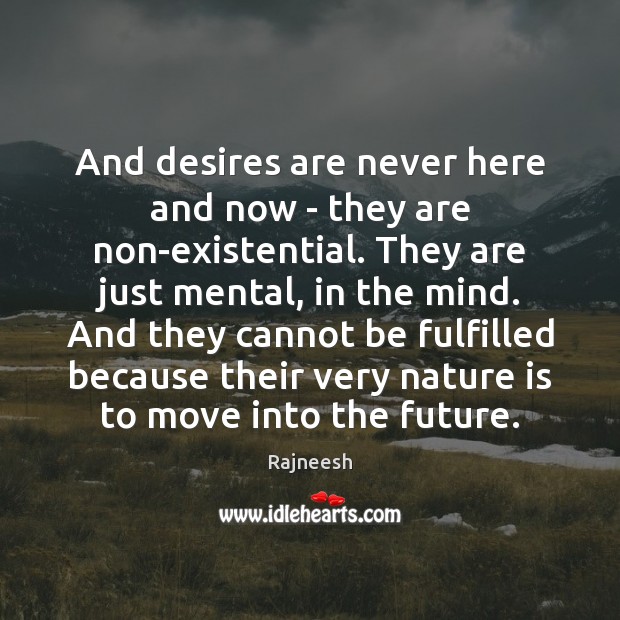 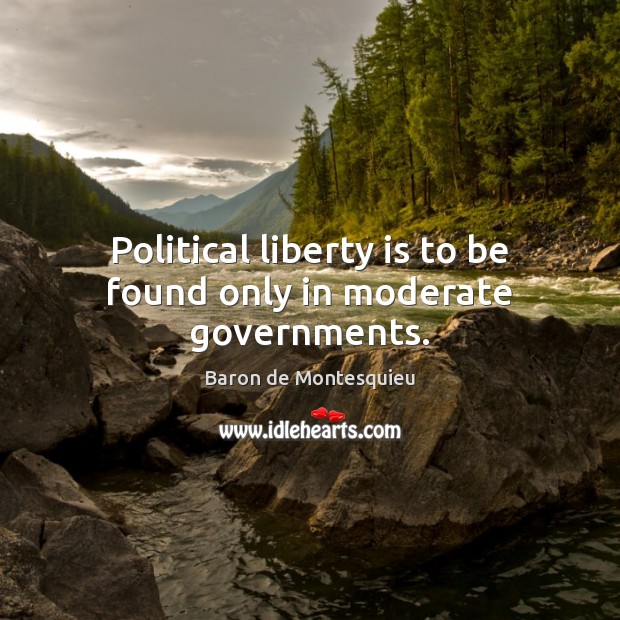 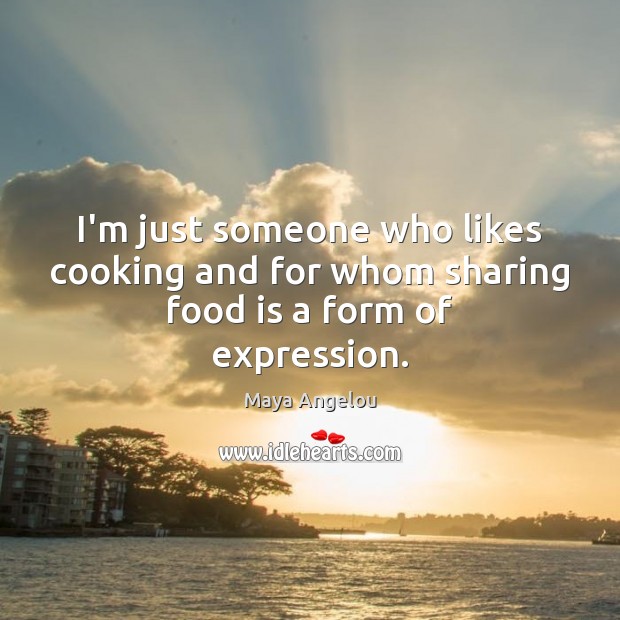 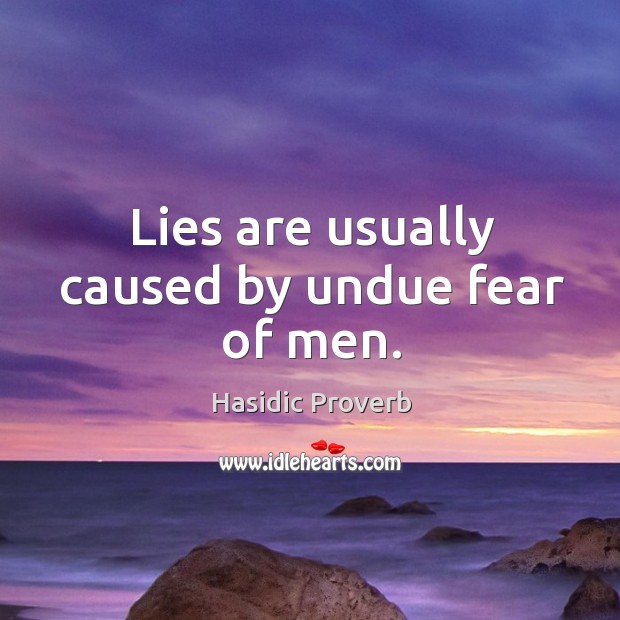 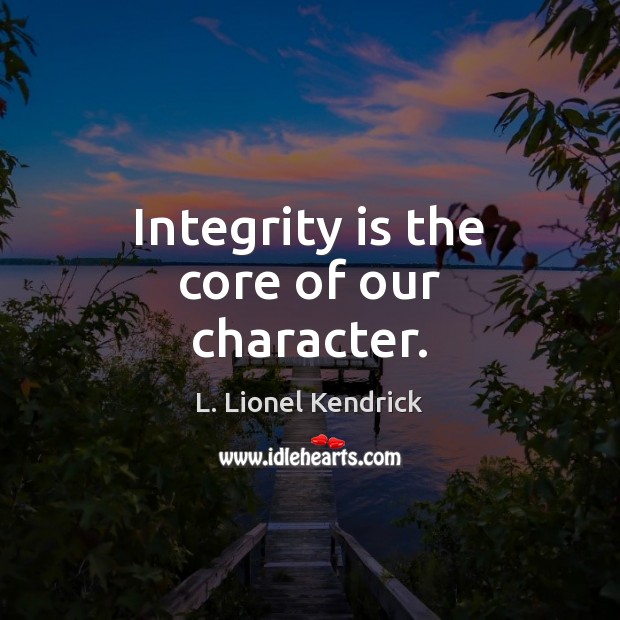 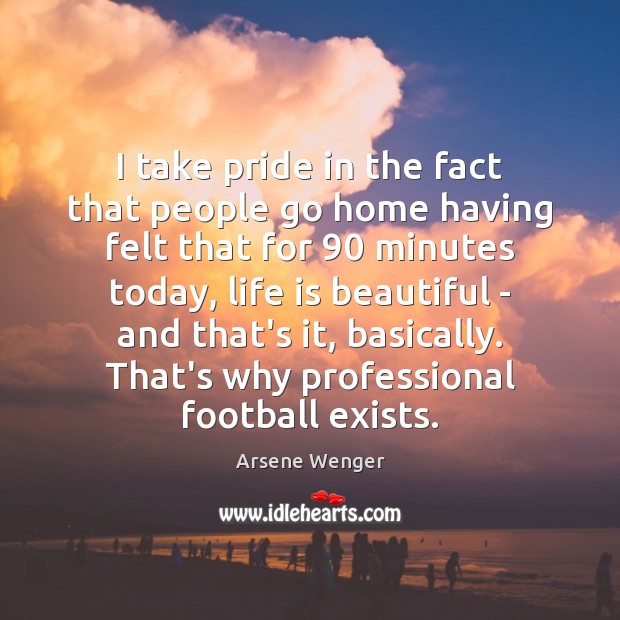