For over a thousand years Roman conquerors returning from the wars enjoyed the honor of triumph, a tumultuous parade. In the procession came trumpeteers, musicians and strange animals from conquered territories, together with carts laden with treasure and captured armaments. The conquerors rode in a triumphal chariot, the dazed prisoners walking in chains before him. Sometimes his children robed in white stood with him in the chariot or rode the trace horses. A slave stood behind the conqueror holding a golden crown and whispering in his ear a warning: that all glory is fleeting. 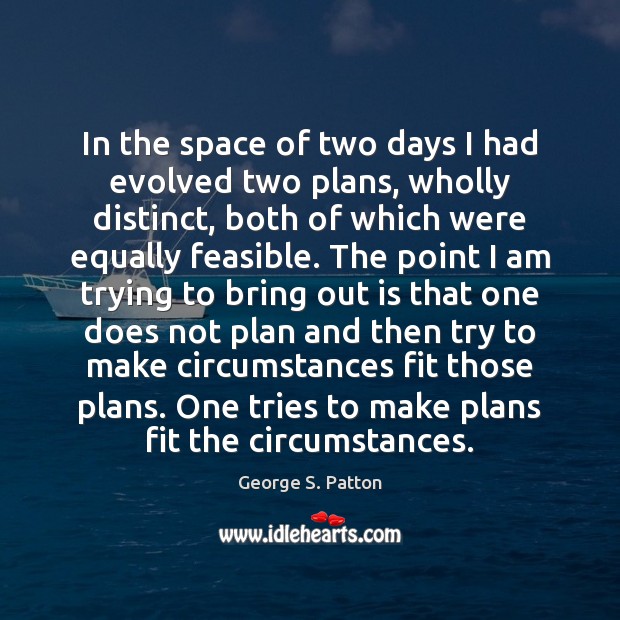 In the space of two days I had evolved two plans, wholly 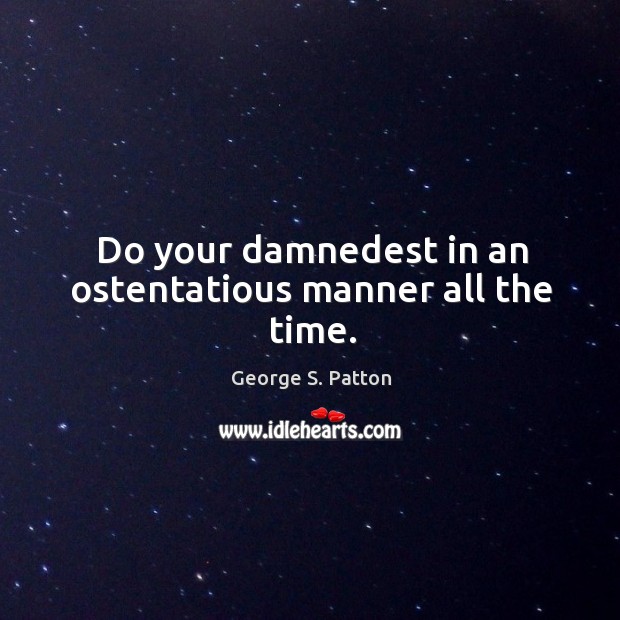 Do your damnedest in an ostentatious manner all the time. 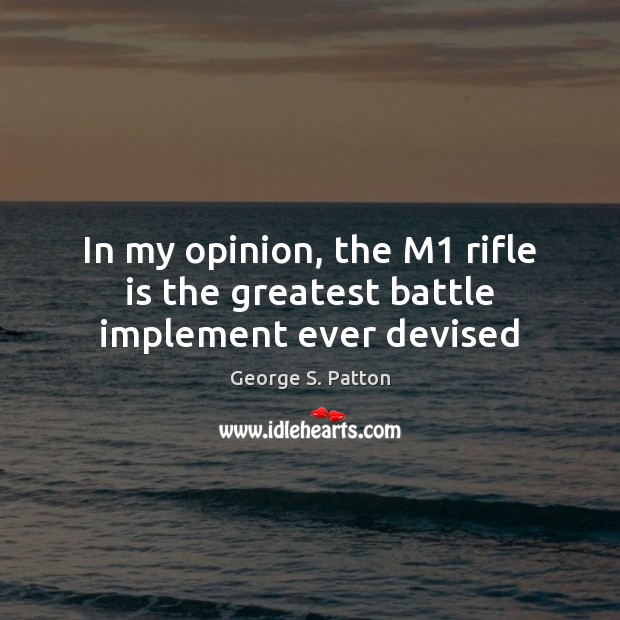 In my opinion, the M1 rifle is the greatest battle implement ever devised 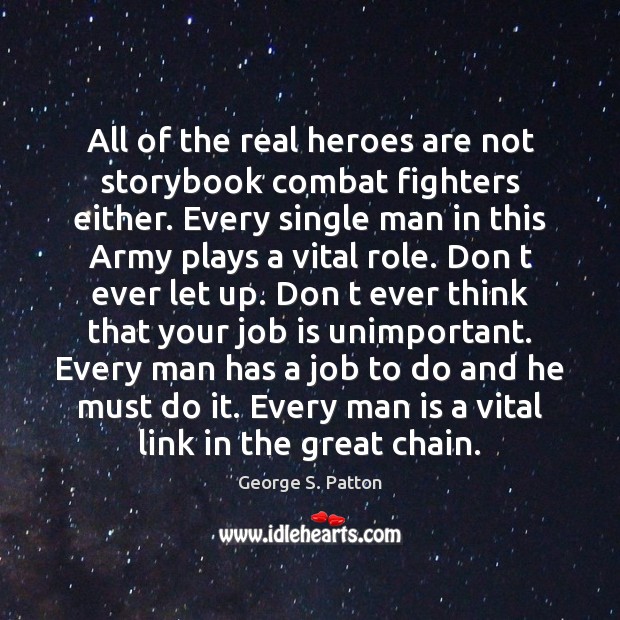 All of the real heroes are not storybook combat fighters either. Every 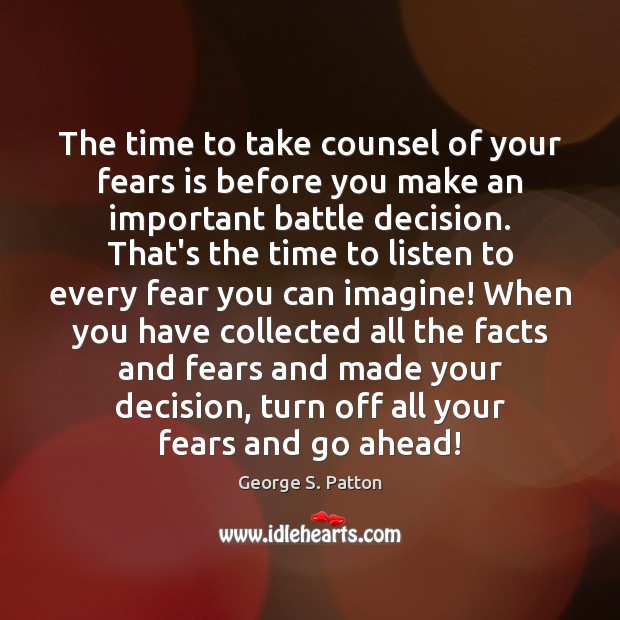 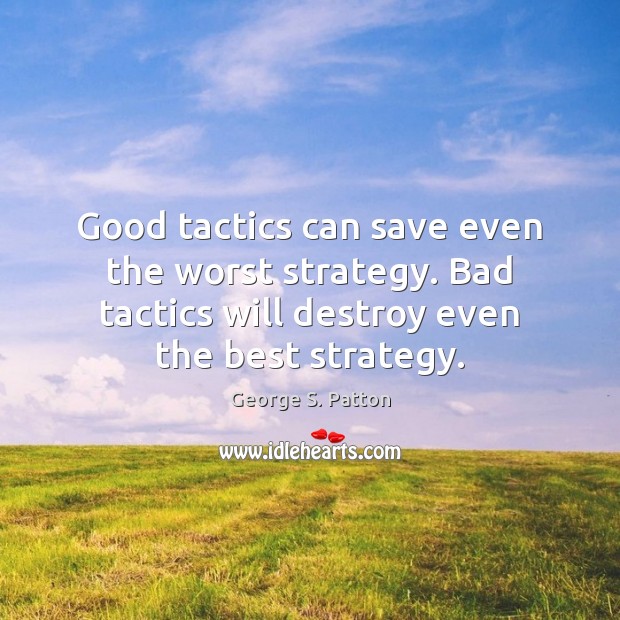 Good tactics can save even the worst strategy. Bad tactics will destroy 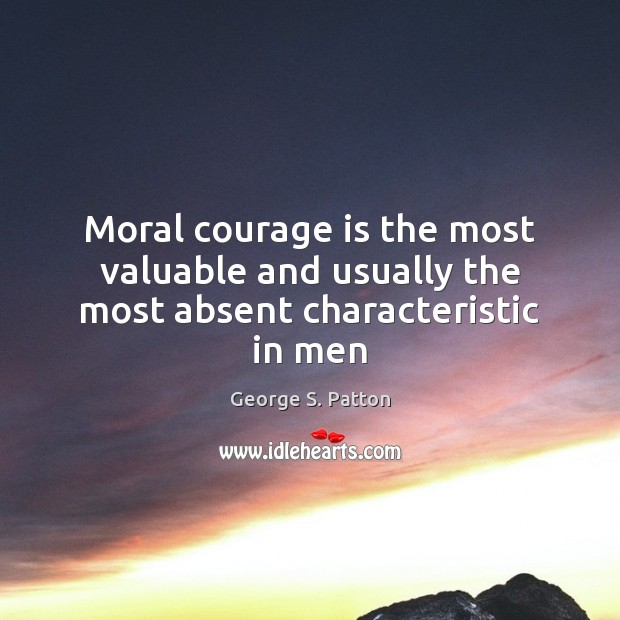 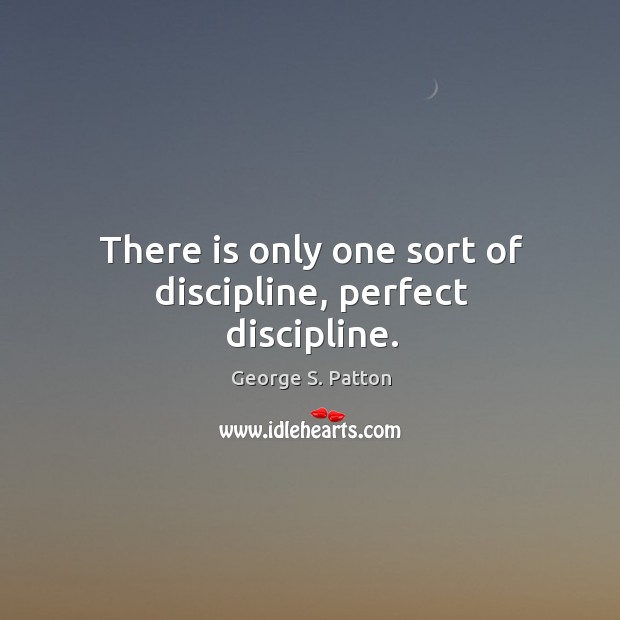 There is only one sort of discipline, perfect discipline. 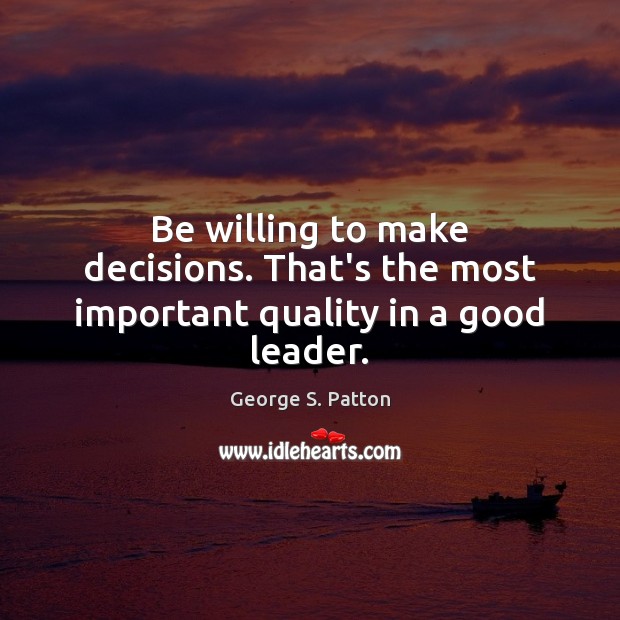 Be willing to make decisions. That’s the most important quality in a good leader. 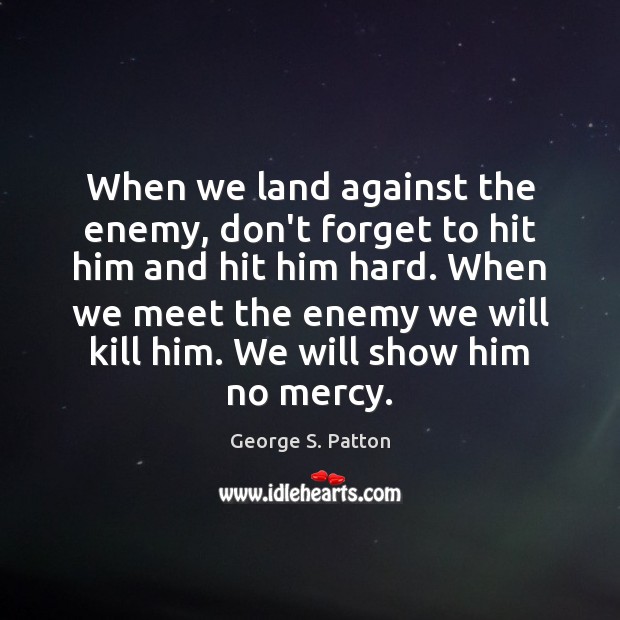 When we land against the enemy, don’t forget to hit him and 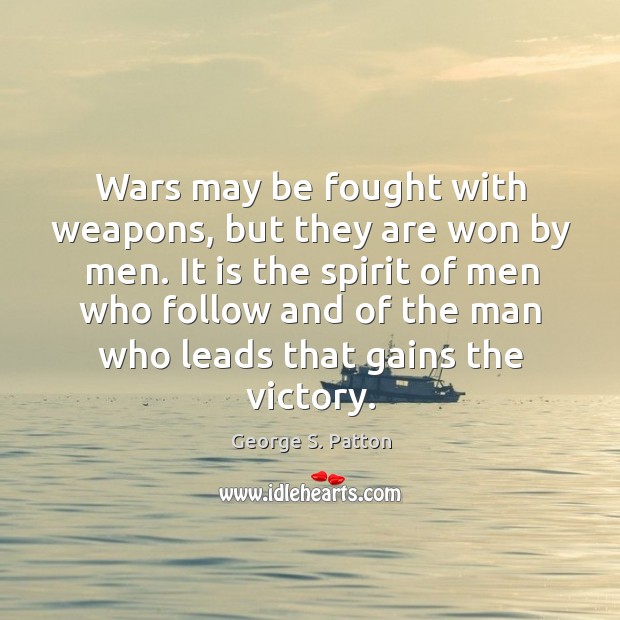 Wars may be fought with weapons, but they are won by men. 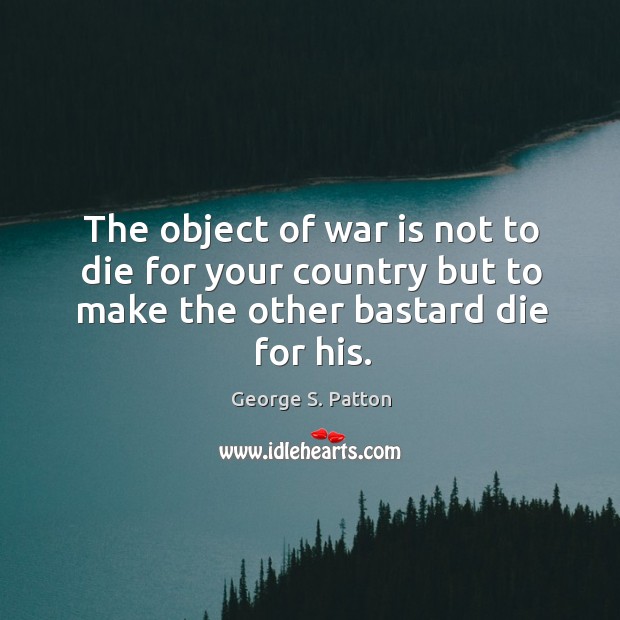 The object of war is not to die for your country but to make the other bastard die for his. 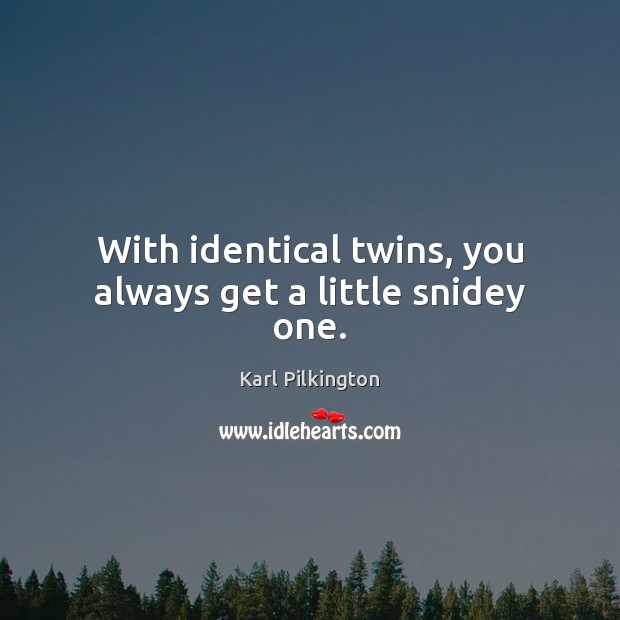 With identical twins, you always get a little snidey one. 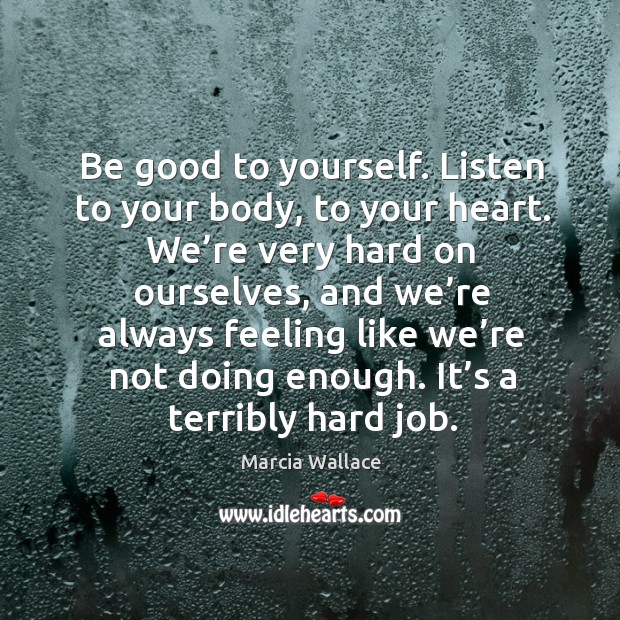 Be good to yourself. Listen to your body, to your heart. 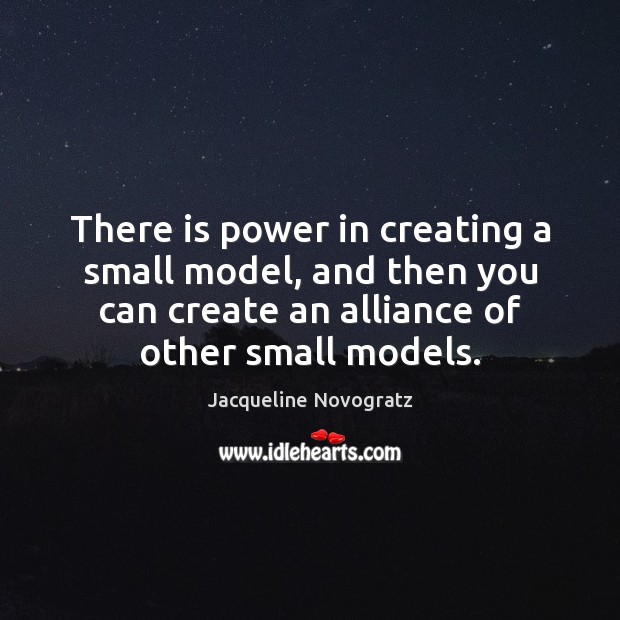 There is power in creating a small model, and then you can 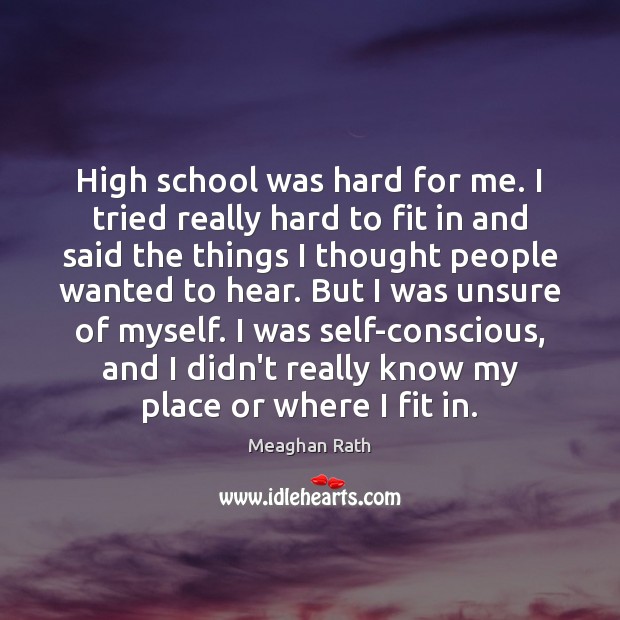 High school was hard for me. I tried really hard to fit 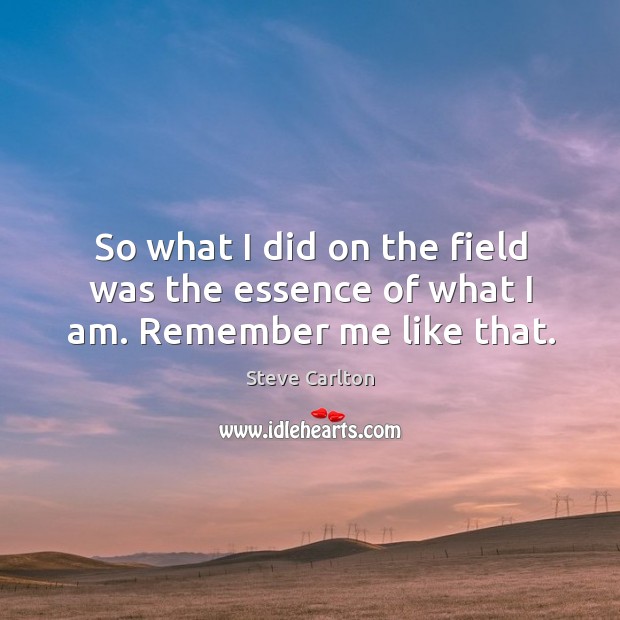 So what I did on the field was the essence of what I am. Remember me like that. 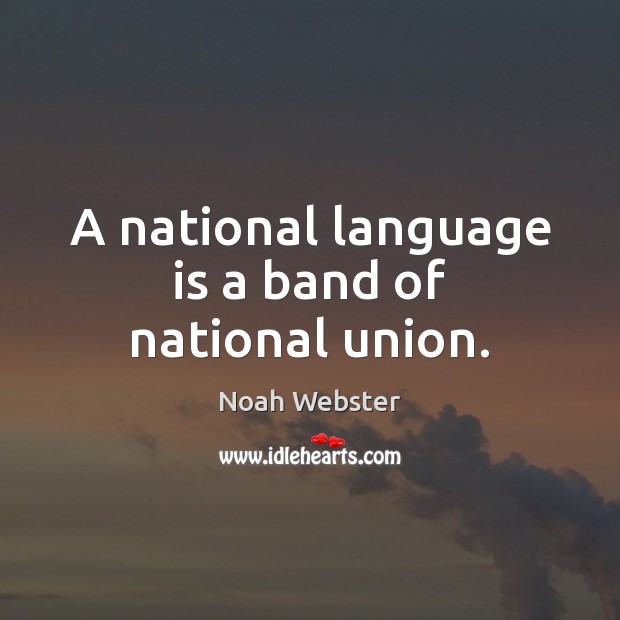 A national language is a band of national union. 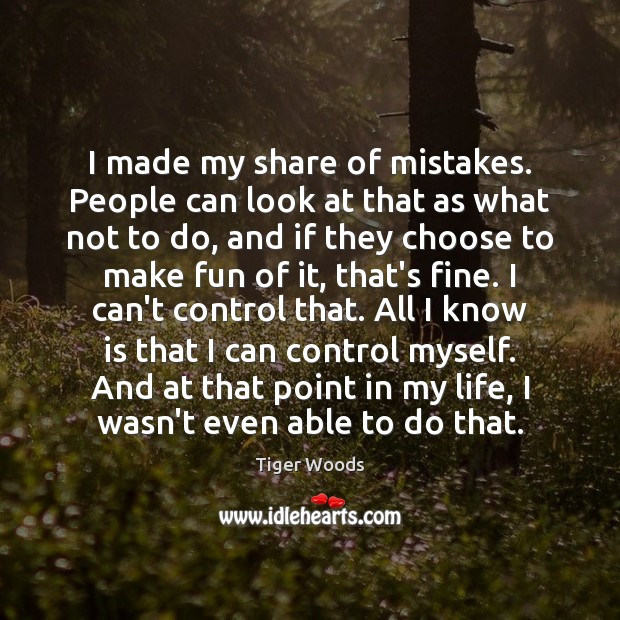 I made my share of mistakes. People can look at that as 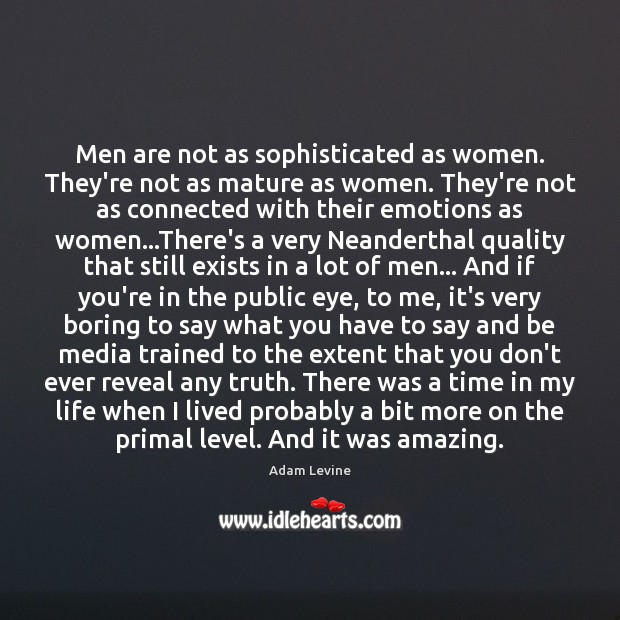 Men are not as sophisticated as women. They’re not as mature as