For WAR, consisteth not in Battle only, or the act of fighting; 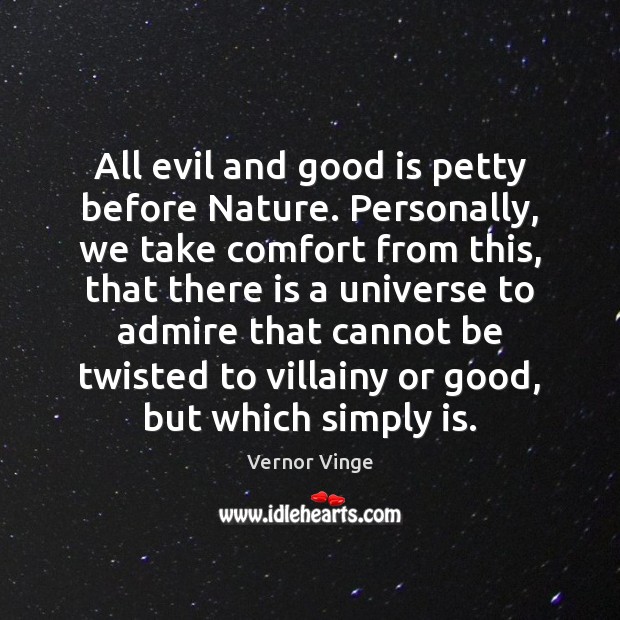 All evil and good is petty before Nature. Personally, we take comfort 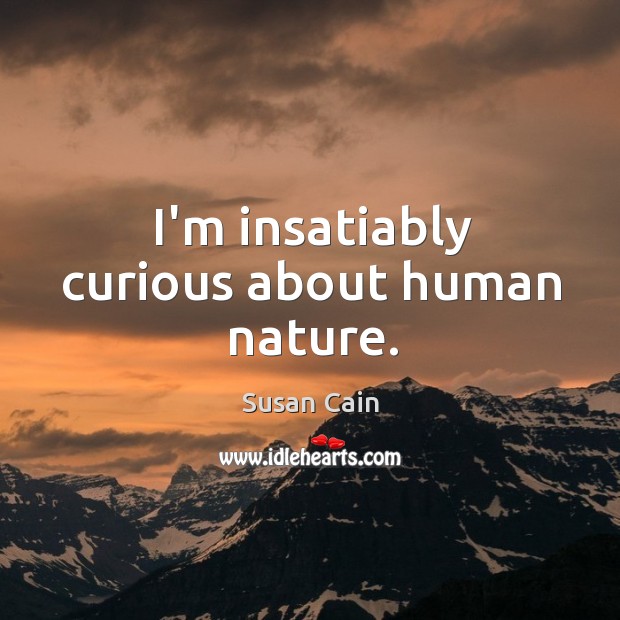 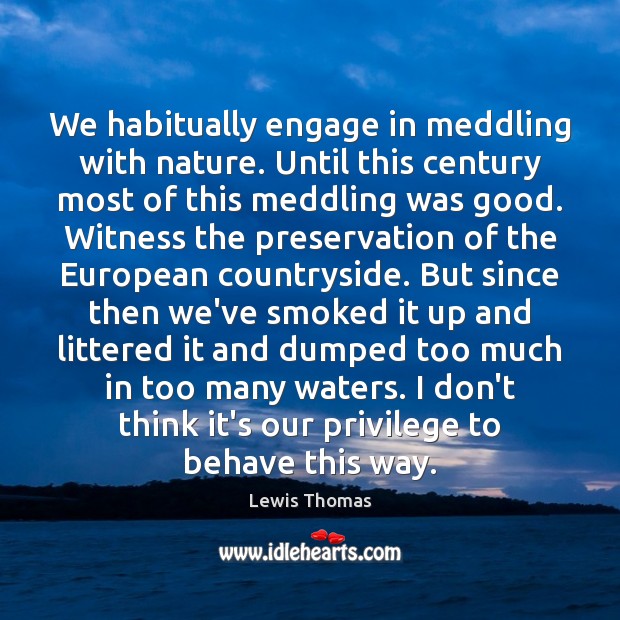 We habitually engage in meddling with nature. Until this century most of 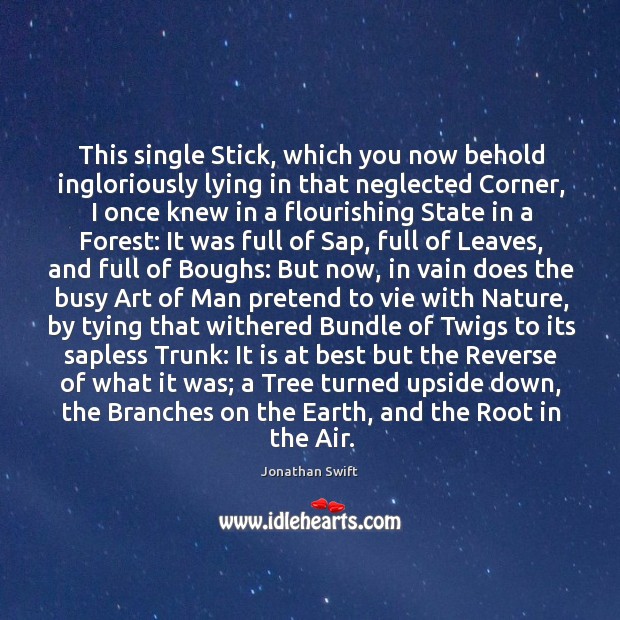 This single Stick, which you now behold ingloriously lying in that neglected 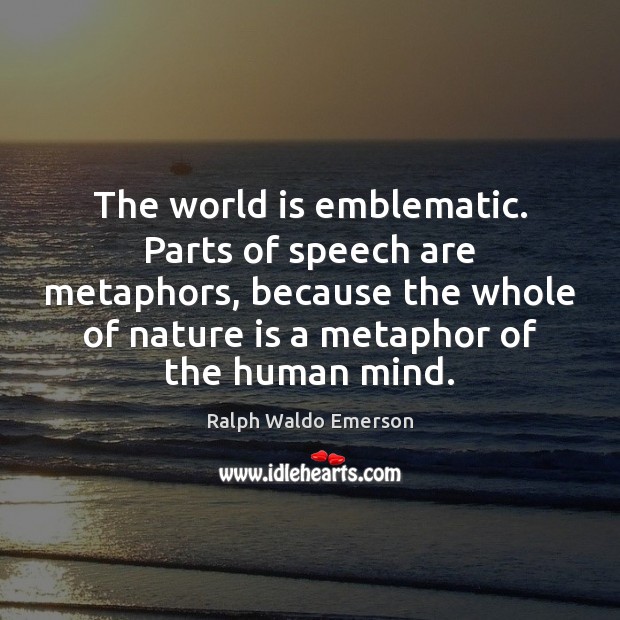 The world is emblematic. Parts of speech are metaphors, because the whole 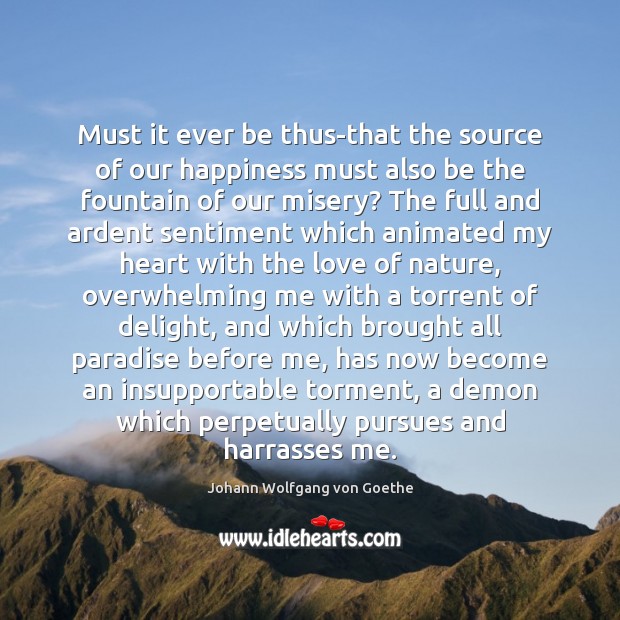 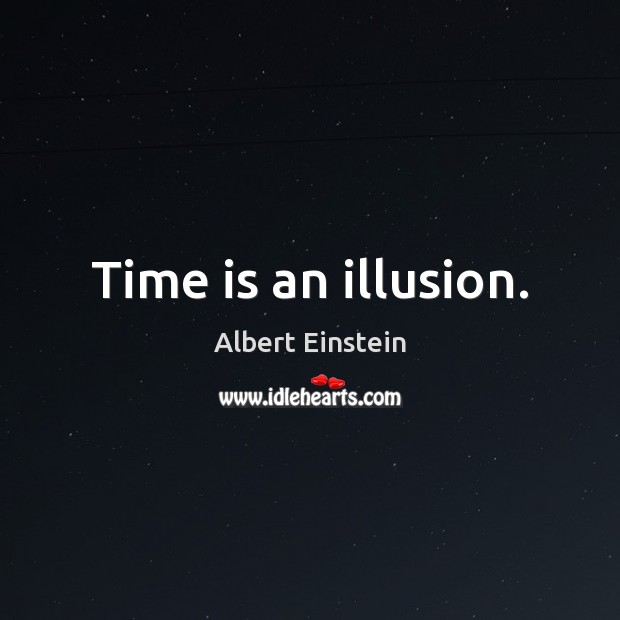 Time is an illusion. 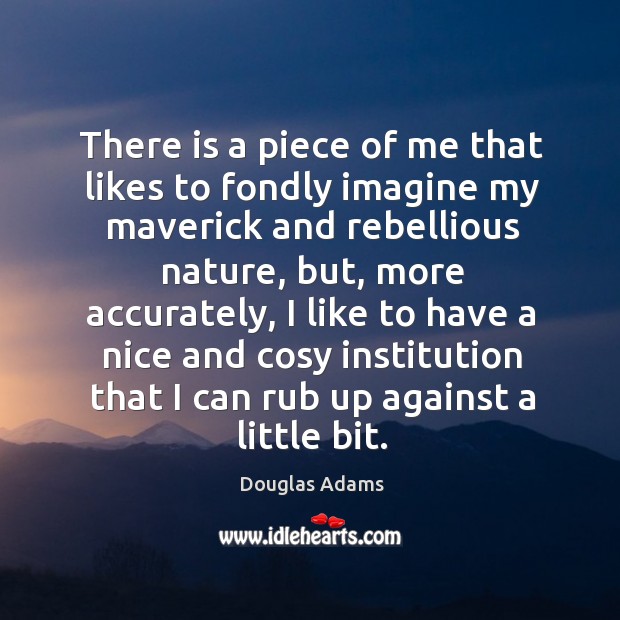 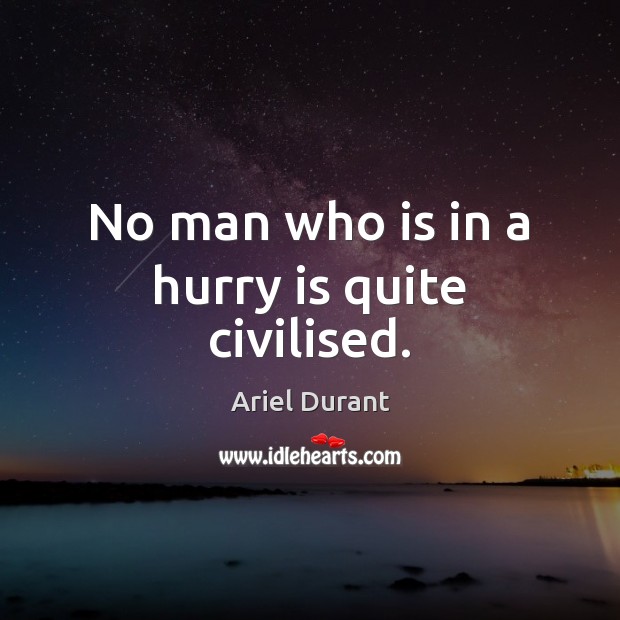 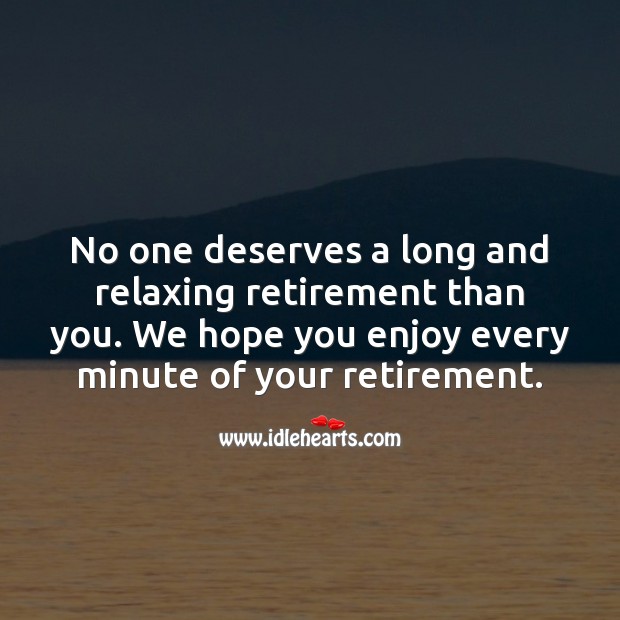 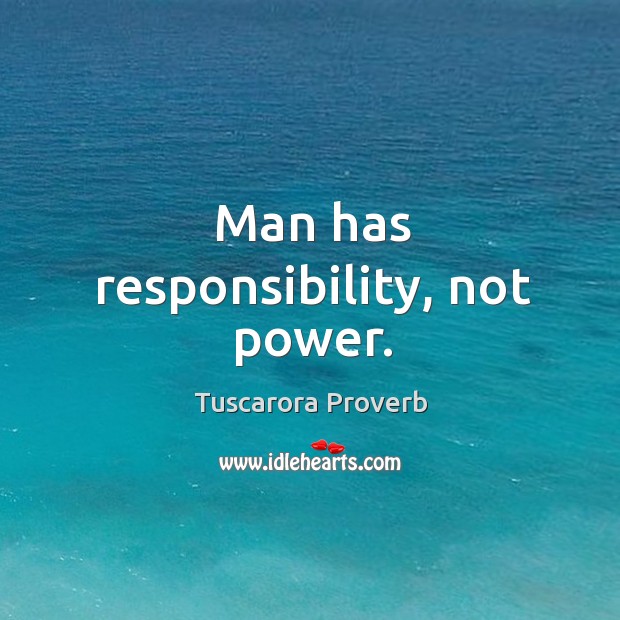 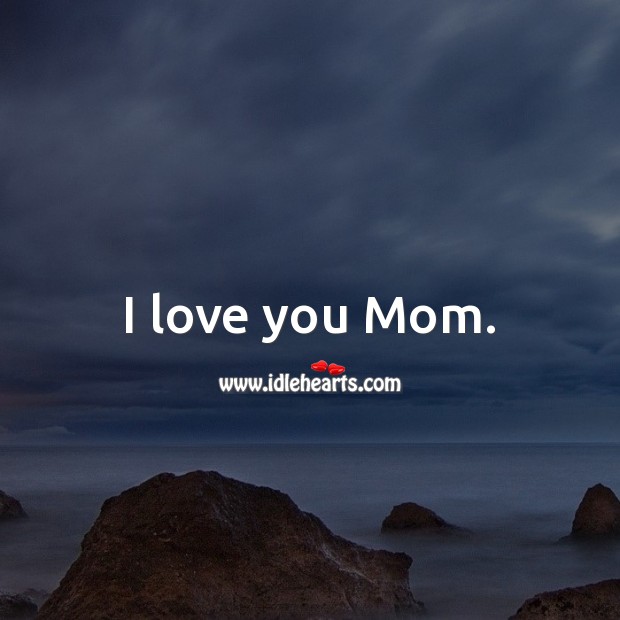 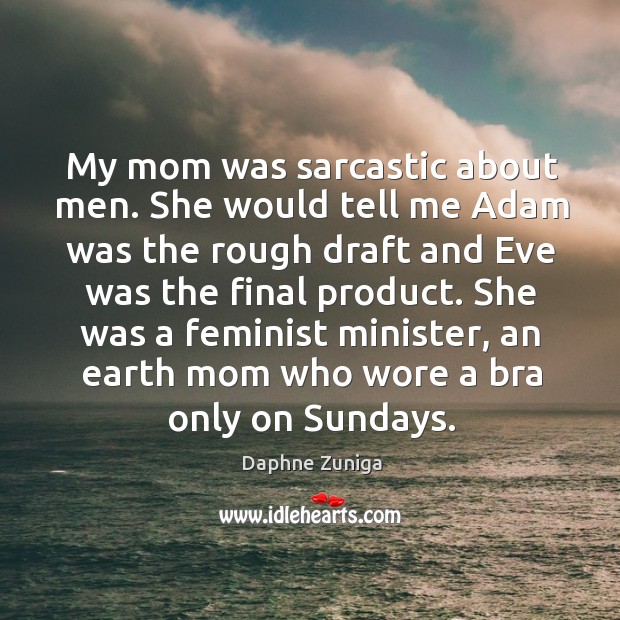 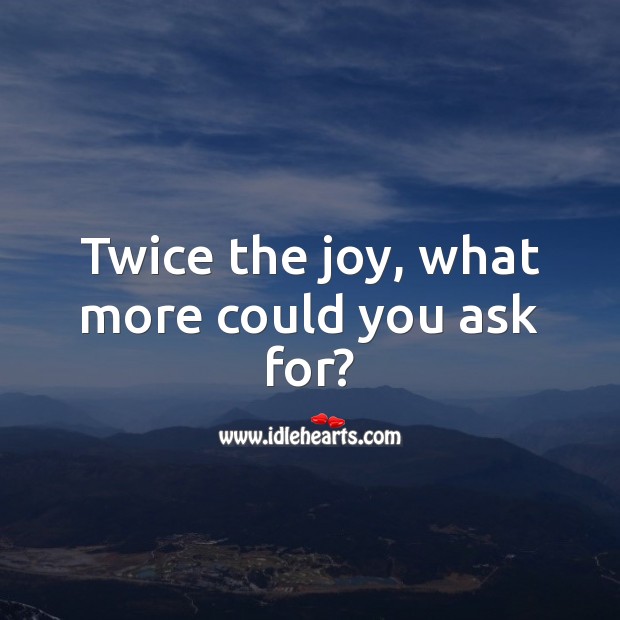 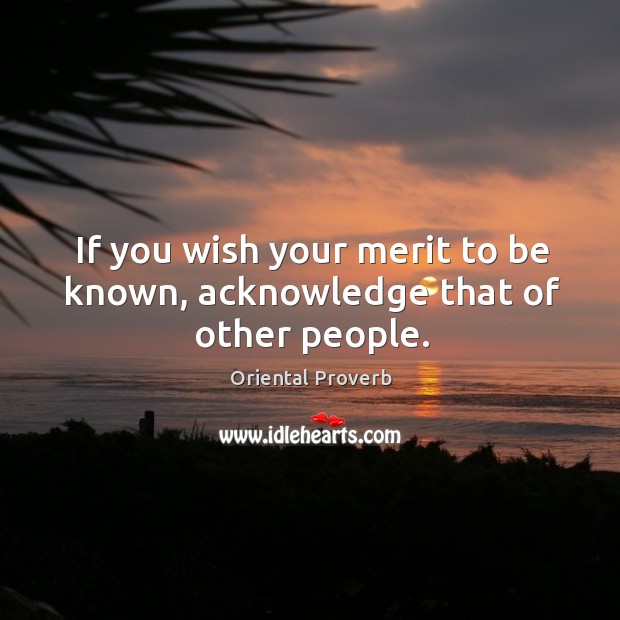 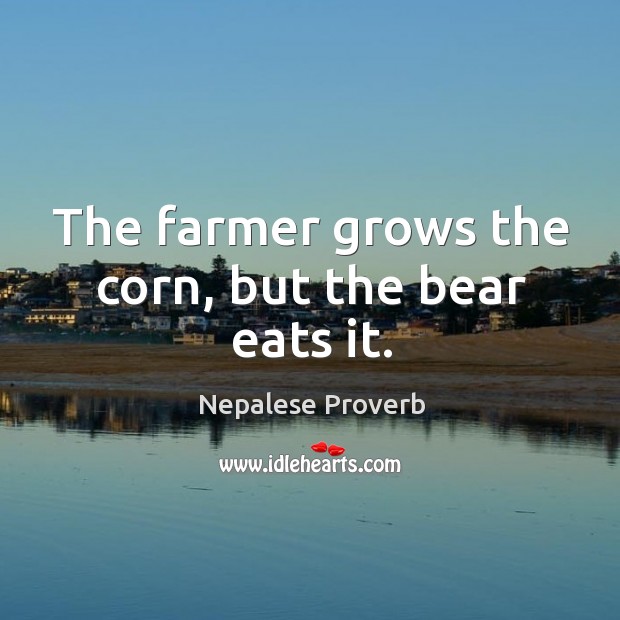