Home > Picture Quotes > Author > Andrew Carnegie > Those who would administer [charity] wisely must, indeed, be wise, for one

Those who would administer [charity] wisely must, indeed, be wise, for one of the serious obstacles to the improvement of our race is indiscriminate charity. It were better for mankind that the millions of the rich were thrown into the sea than spent to encourage the slothful, the drunken, the unworthy. Of every thousand dollars spent in so-called charity today, it is probable that nine hundred and fifty dollars is unwisely spent – so spent, indeed, as to produce the very evils which it hopes to mitigate or cure. 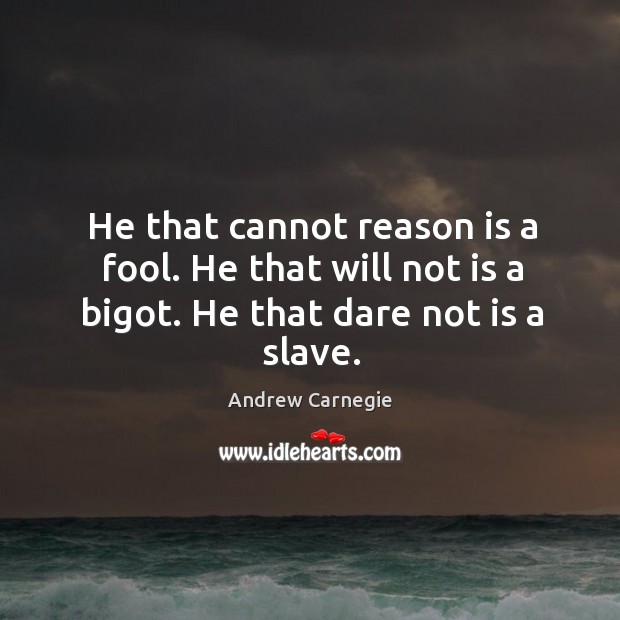 He that cannot reason is a fool. He that will not is a bigot. He that dare not is a slave. 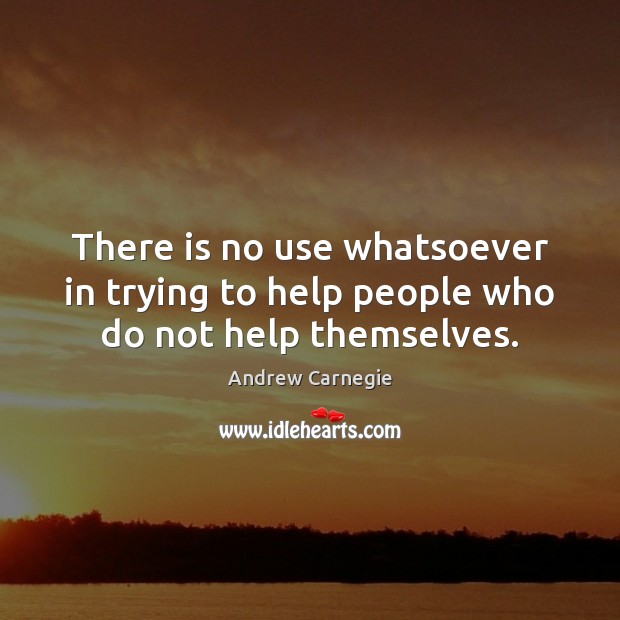 There is no use whatsoever in trying to help people who do not help themselves. 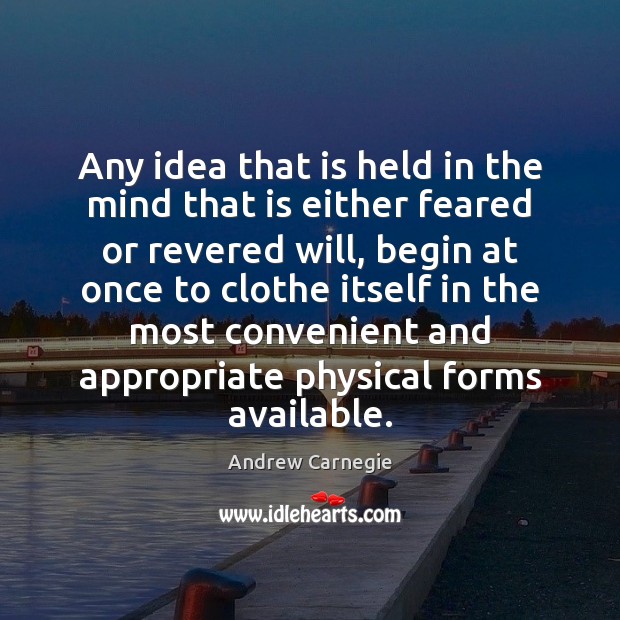 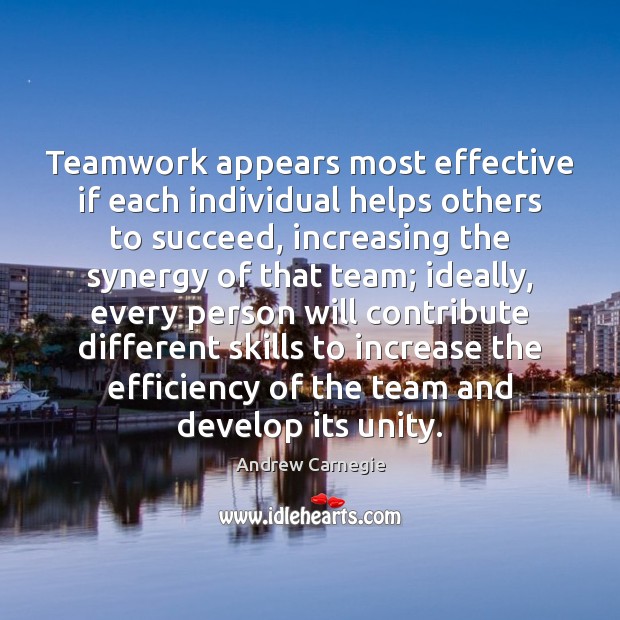 Teamwork appears most effective if each individual helps others to succeed, increasing 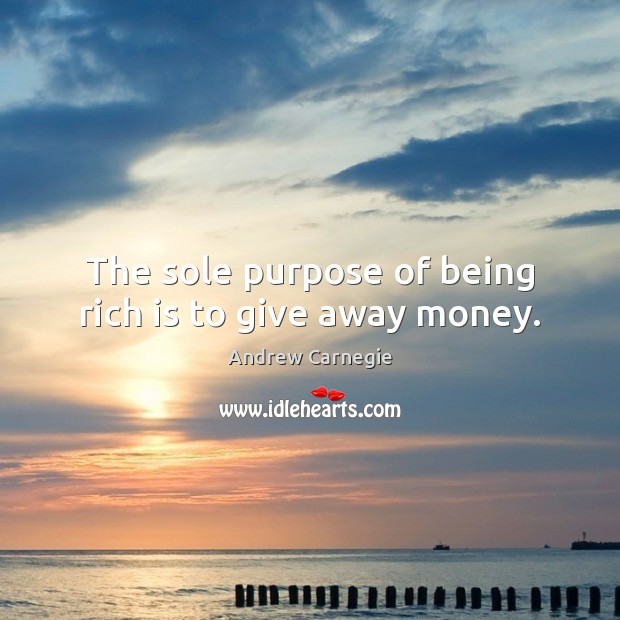 The sole purpose of being rich is to give away money. 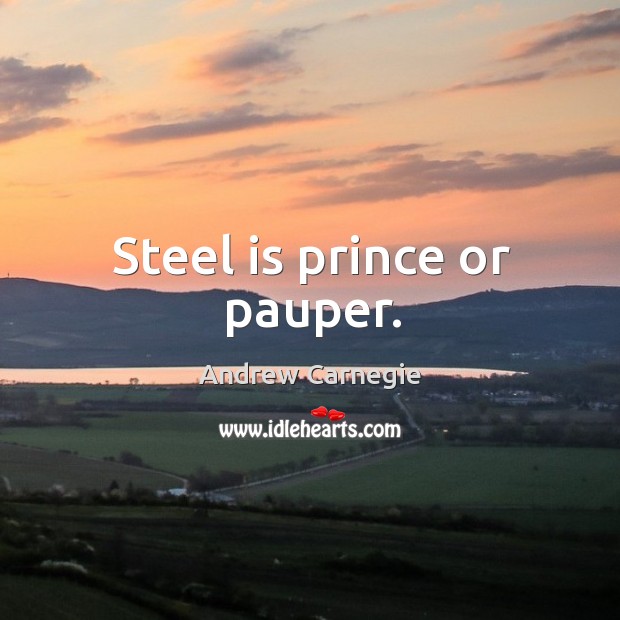 Steel is prince or pauper. 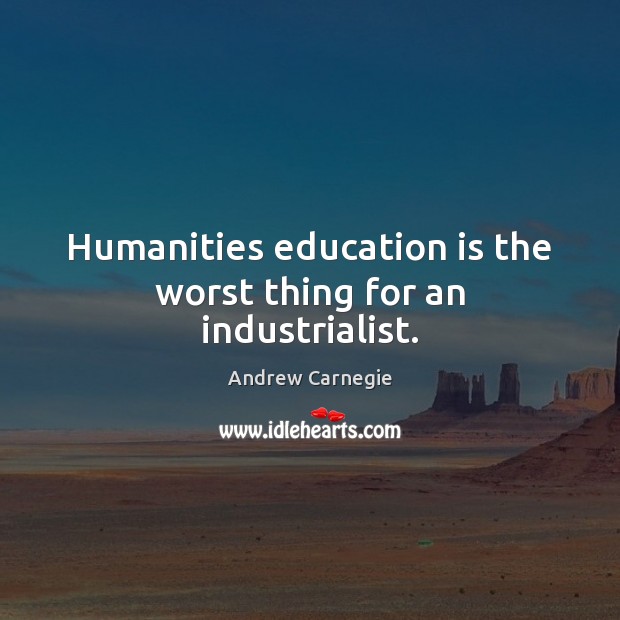 Humanities education is the worst thing for an industrialist. 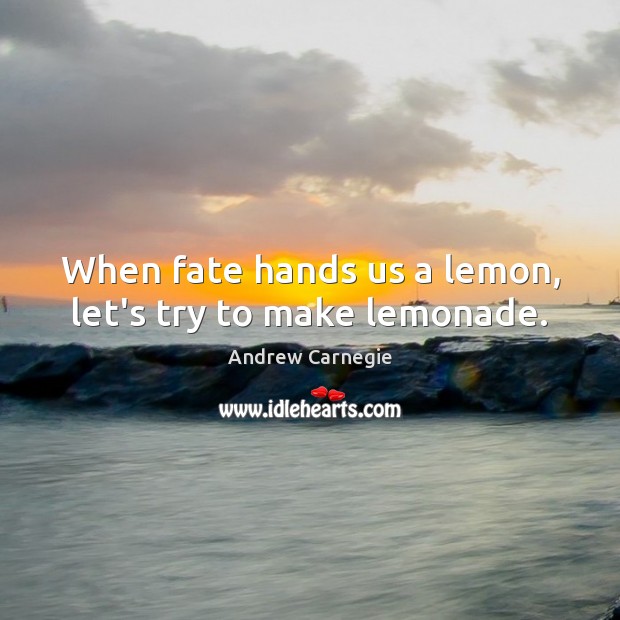 When fate hands us a lemon, let’s try to make lemonade. 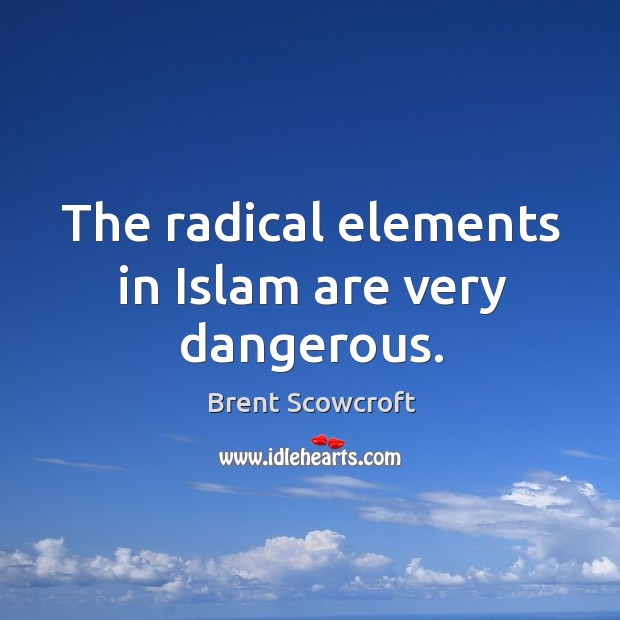 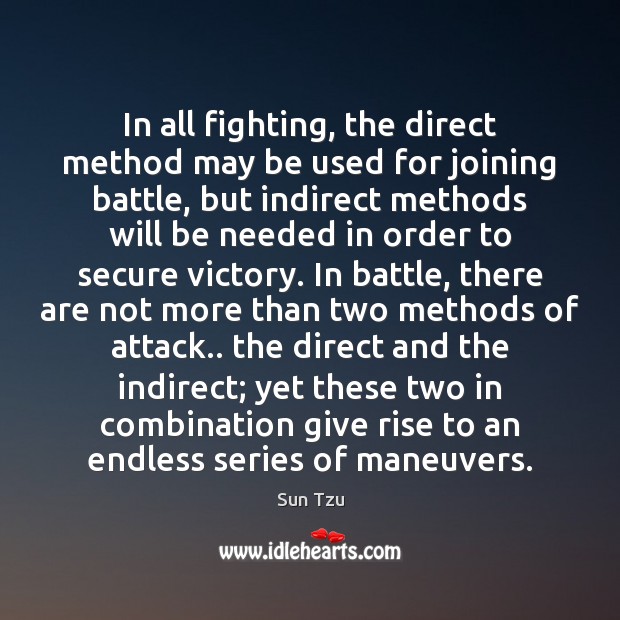 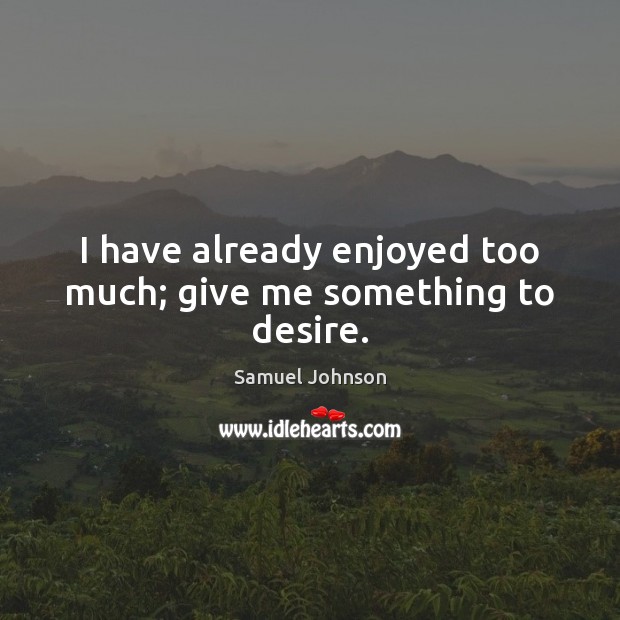 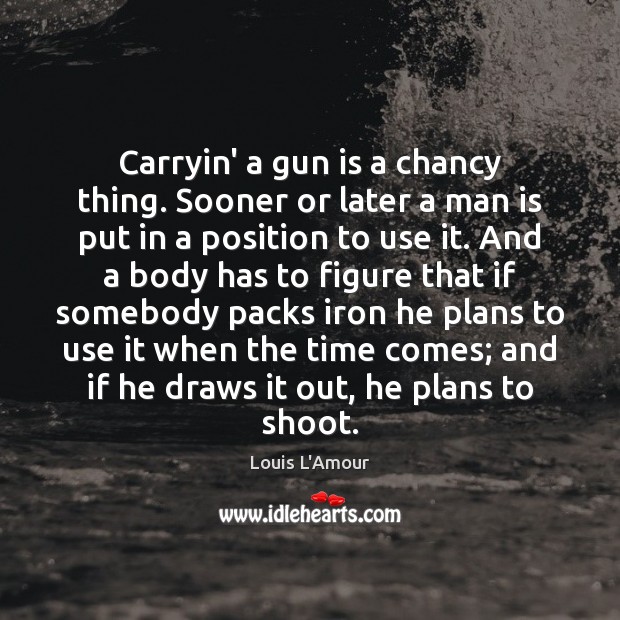 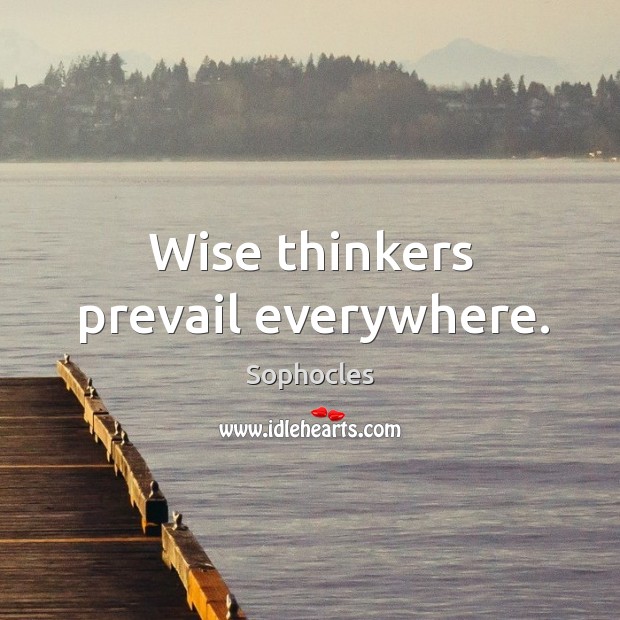 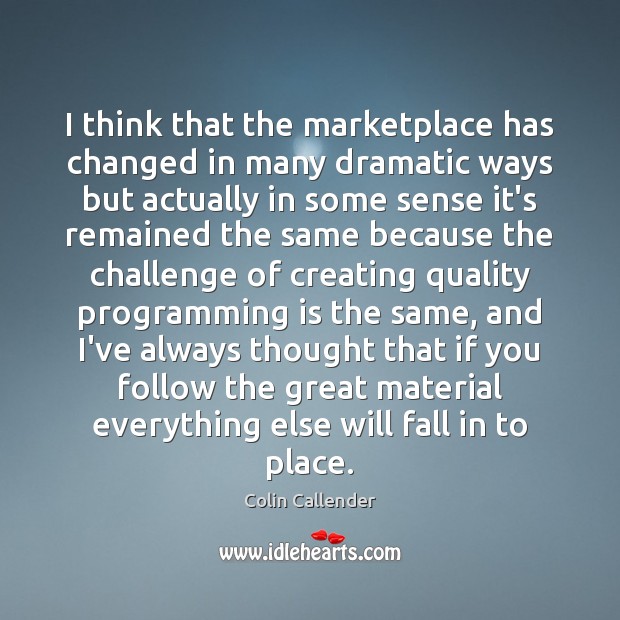 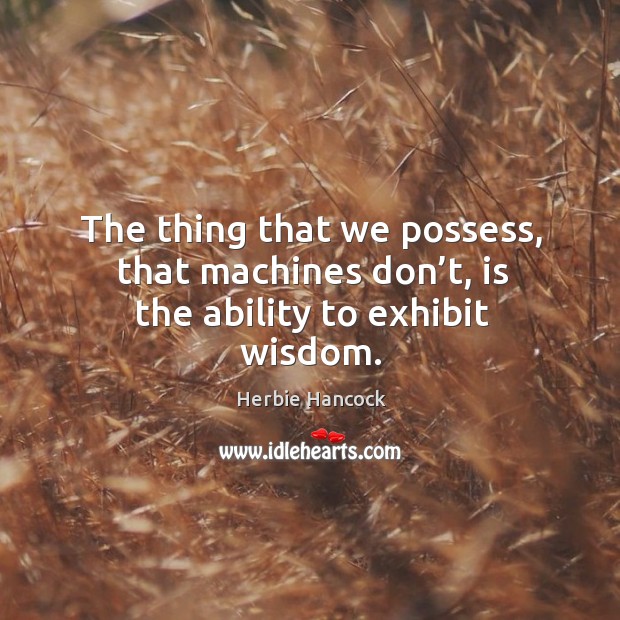 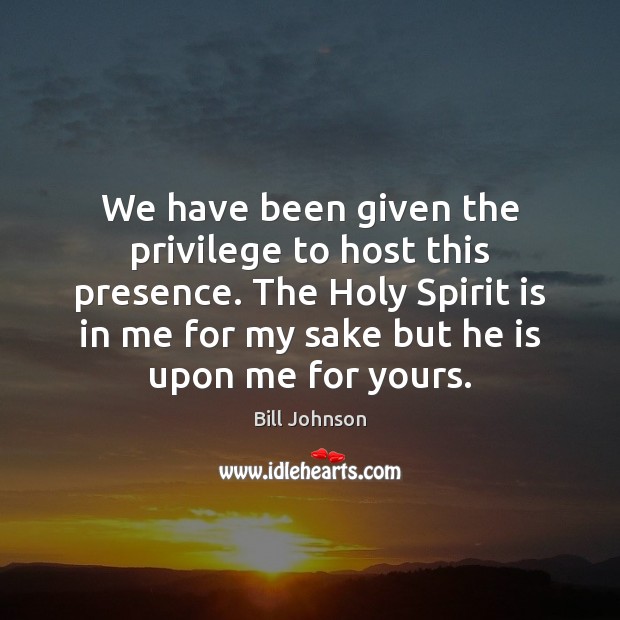