Paul ascended into the third heavens and he could understand the THREE PRINCIPLE ROUNDS of Jacobs ladder – the telestial, the terrestrial, and the celestial glories or kingdoms, when Paul saw and heard things which were not lawful to utter. I COULD EXPLAIN A HUNDREDFOLD MORE THAN I EVER HAVE of the glories of the kingdoms manifested to me in the vision were I permitted and were the people ready to receive them. 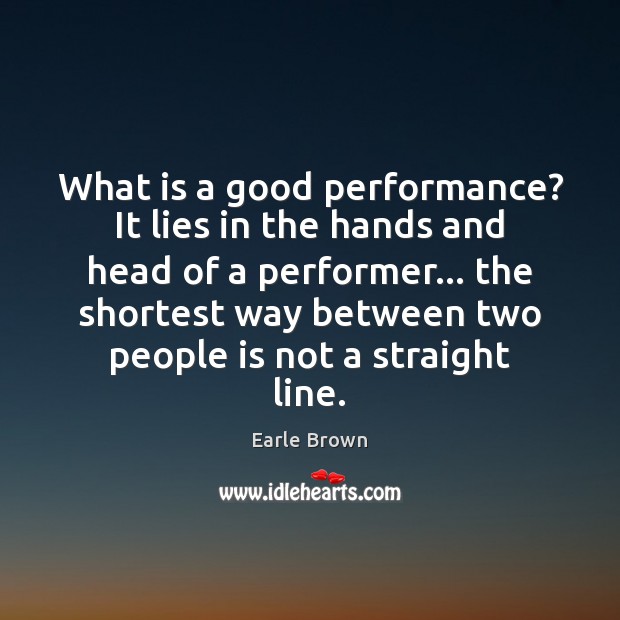 What is a good performance? It lies in the hands and head 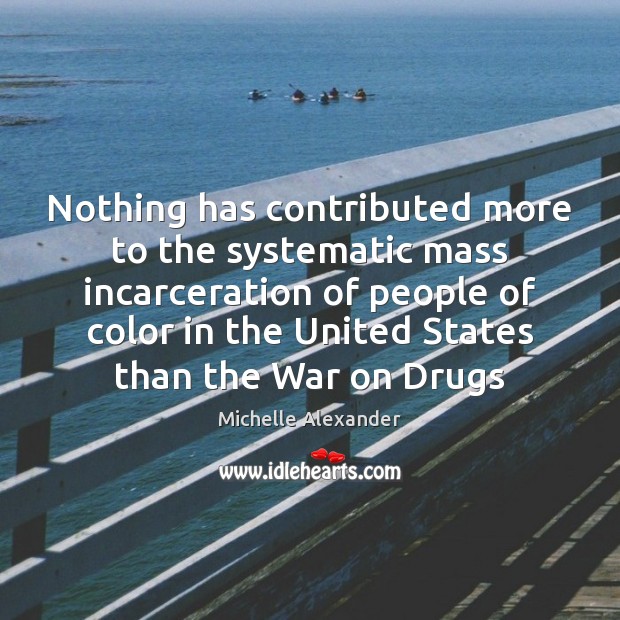 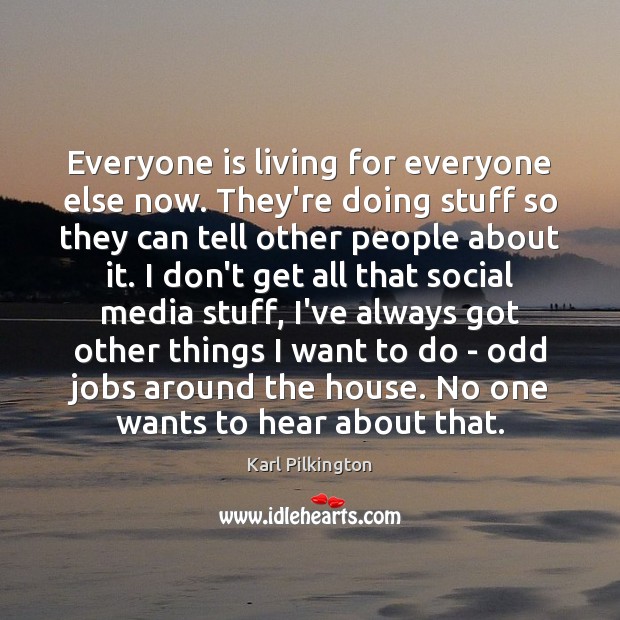 Everyone is living for everyone else now. They’re doing stuff so they 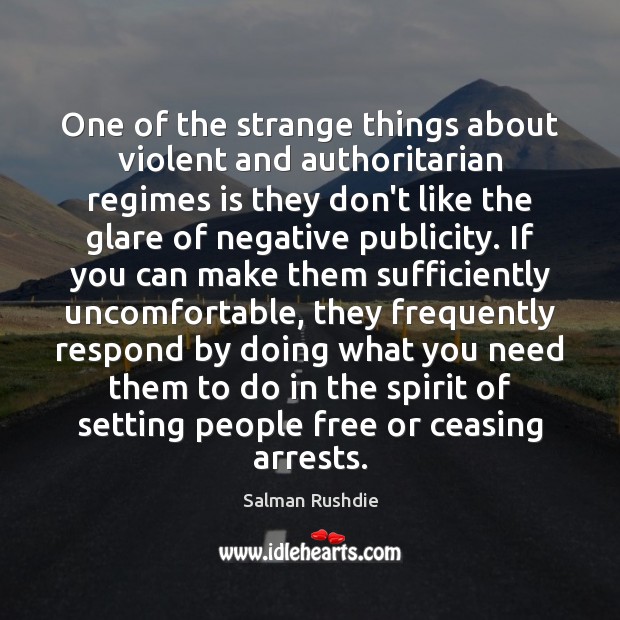 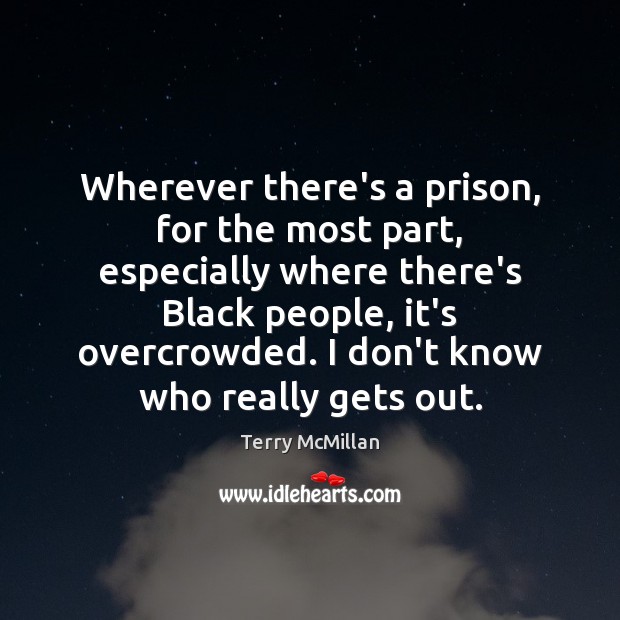 Wherever there’s a prison, for the most part, especially where there’s Black 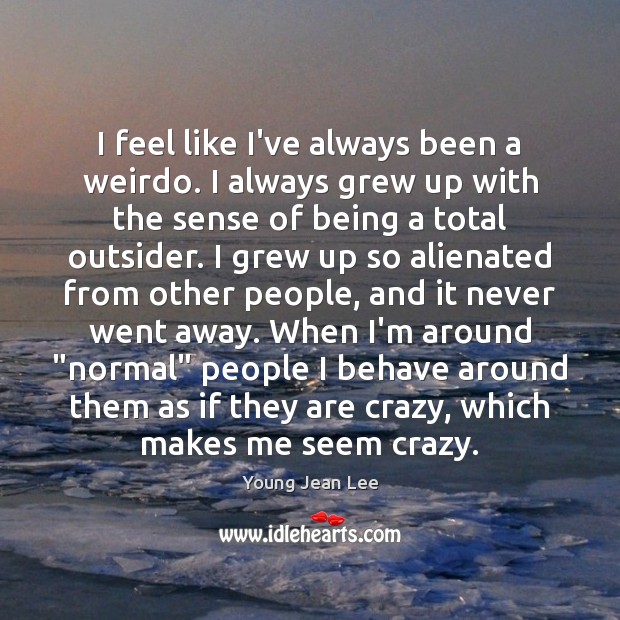 I feel like I’ve always been a weirdo. I always grew up 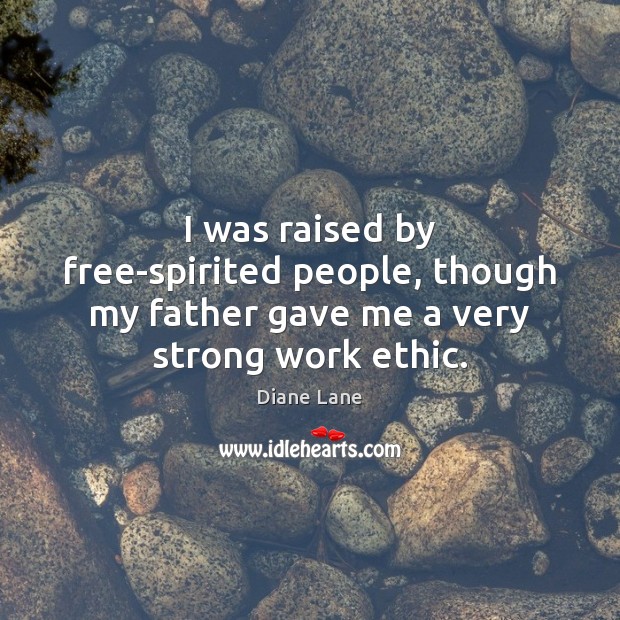 I was raised by free-spirited people, though my father gave me a very strong work ethic. 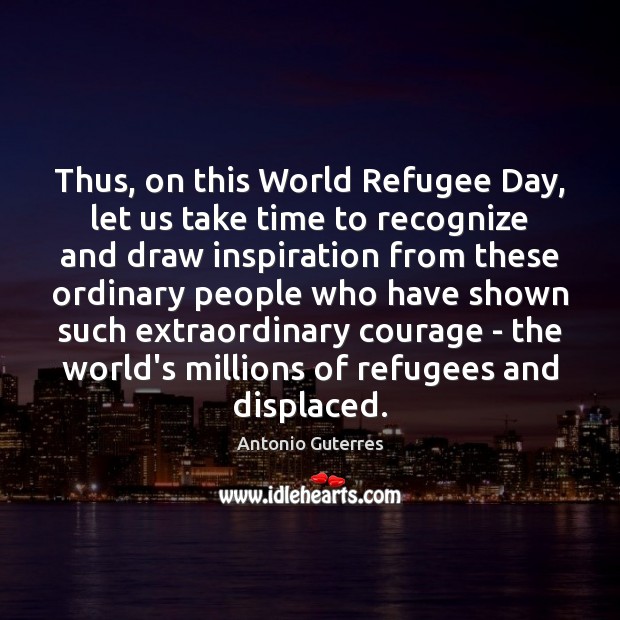 Thus, on this World Refugee Day, let us take time to recognize 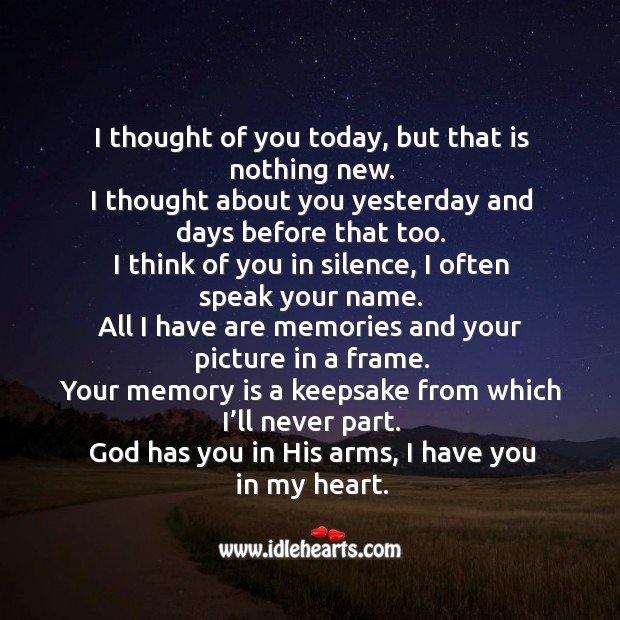 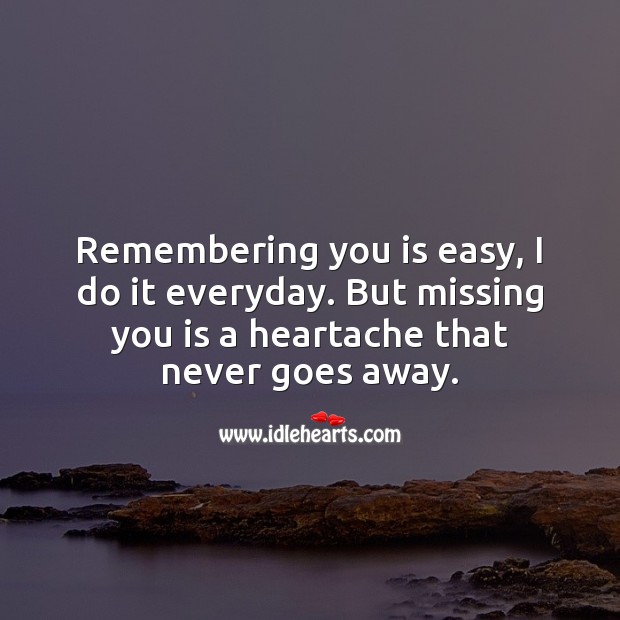 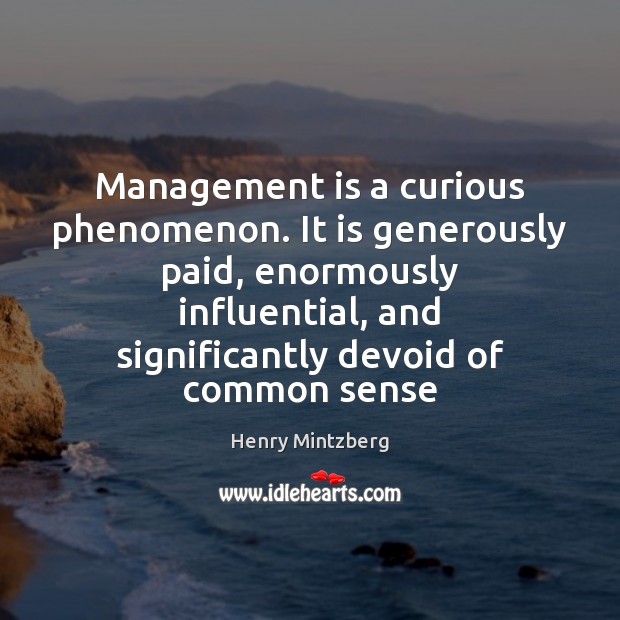 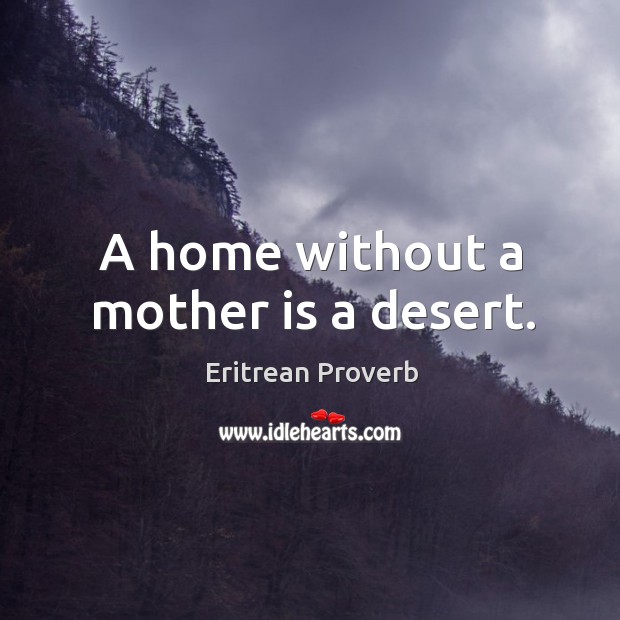 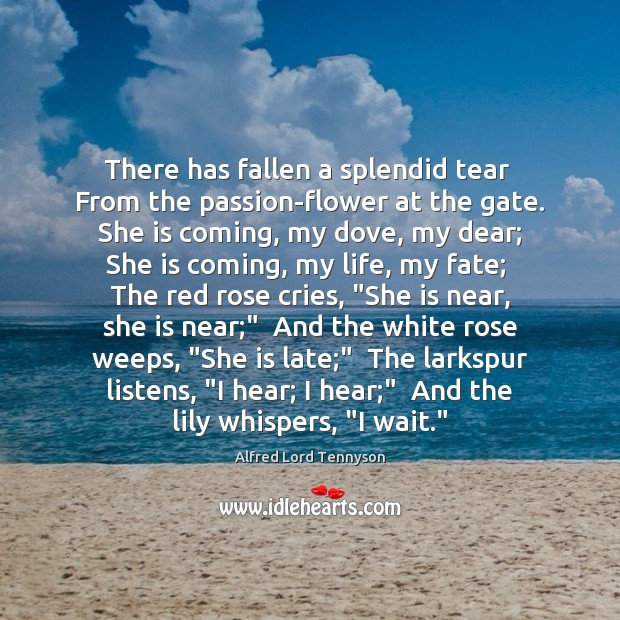 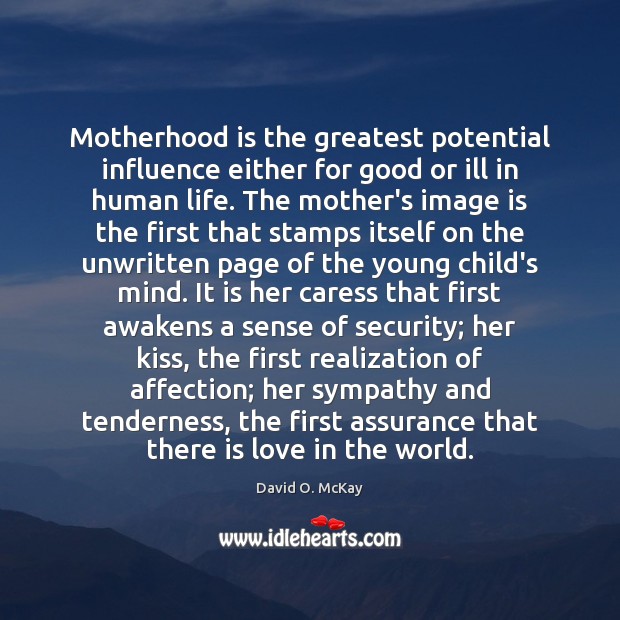 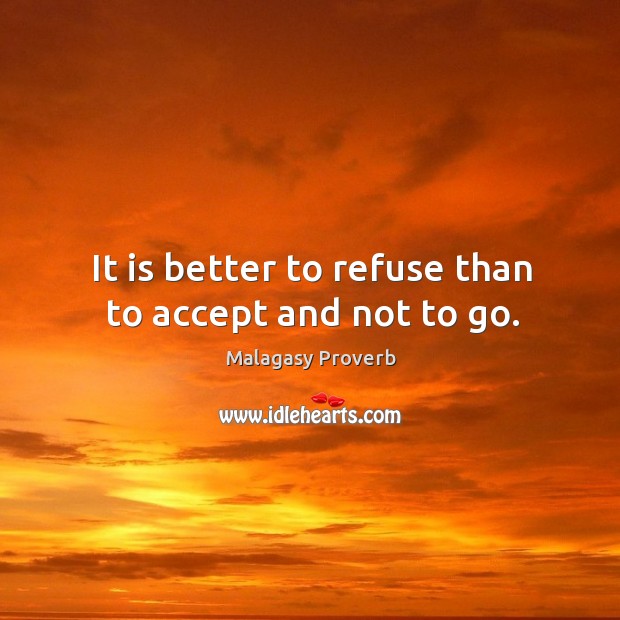