The biggest hypocrites on gun control are those who live in upscale developments with armed security guards – and who want to keep other people from having guns to defend themselves. But what about lower-income people living in high-crime, inner city neighborhoods? Should such people be kept unarmed and helpless, so that limousine liberals can ‘make a statement’ by adding to the thousands of gun laws already on the books? 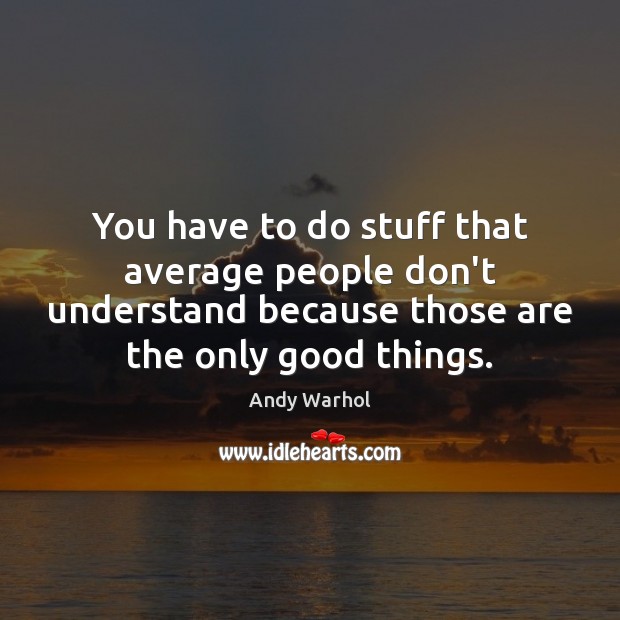 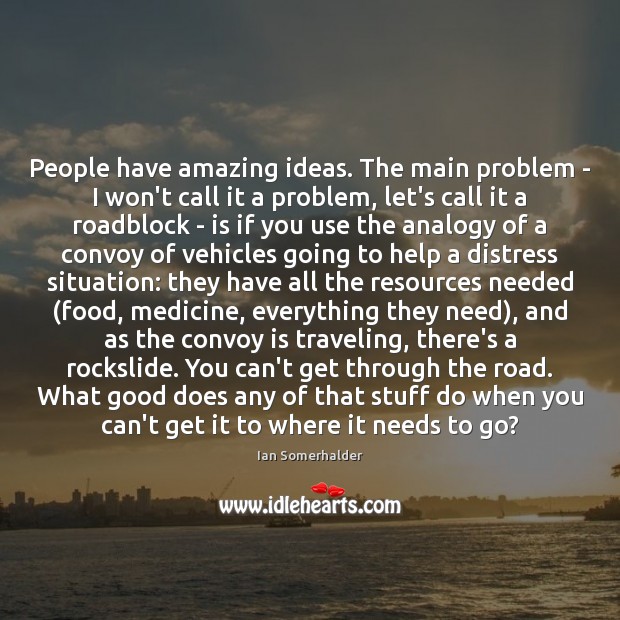 People have amazing ideas. The main problem – I won’t call it 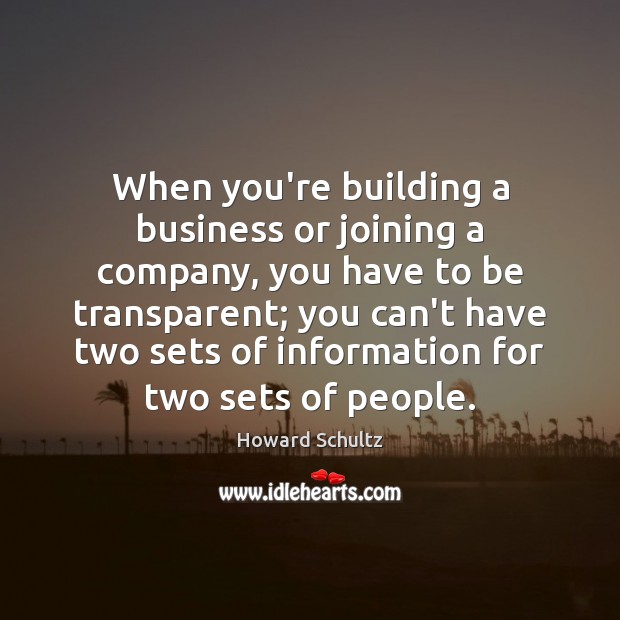 When you’re building a business or joining a company, you have to 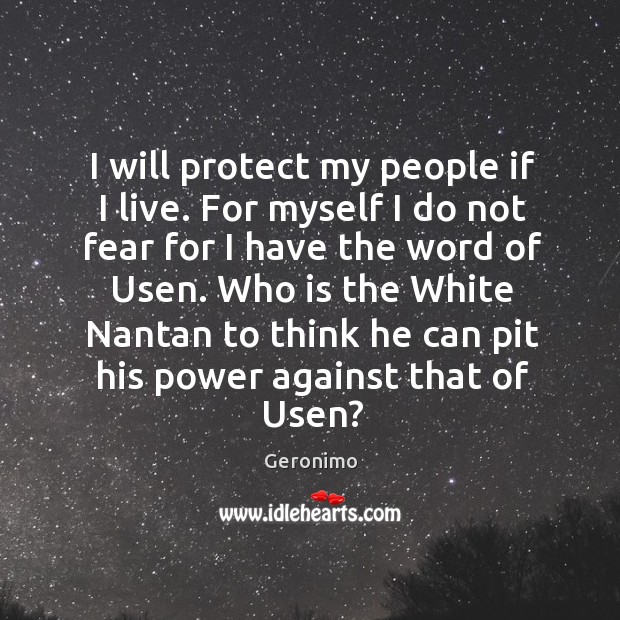 I will protect my people if I live. For myself I do 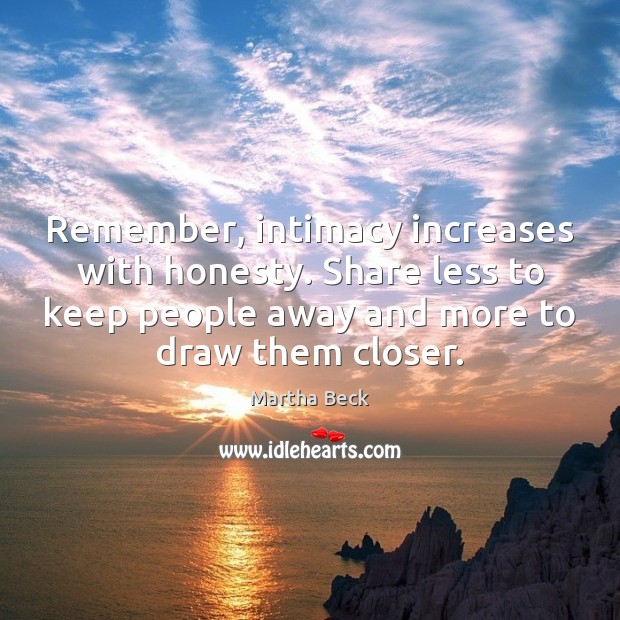 Remember, intimacy increases with honesty. Share less to keep people away and 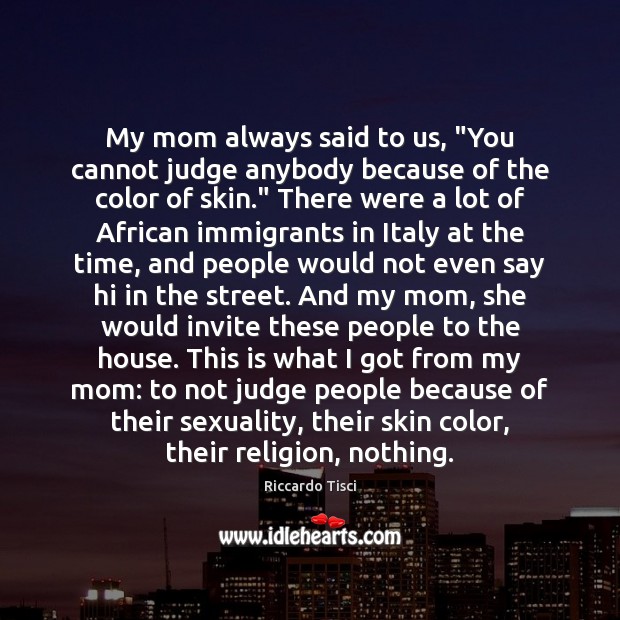 My mom always said to us, “You cannot judge anybody because of 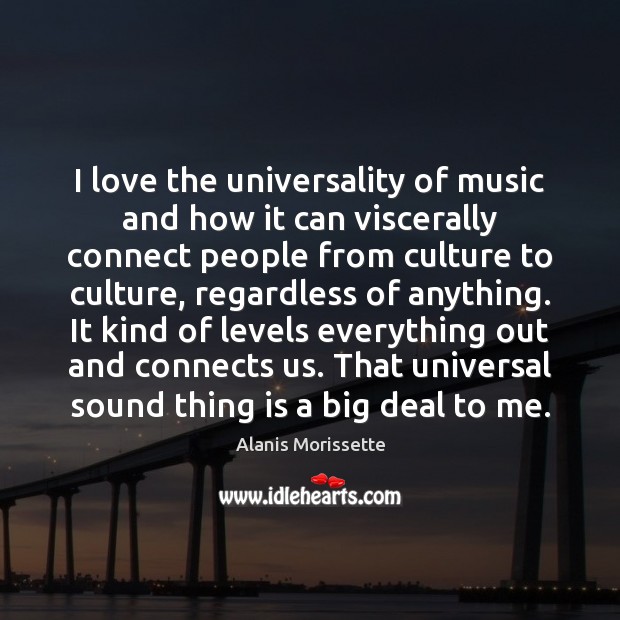 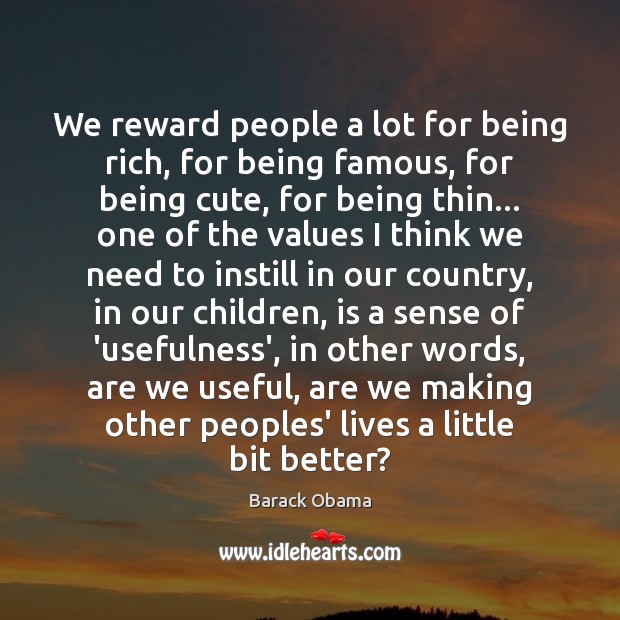 We reward people a lot for being rich, for being famous, for 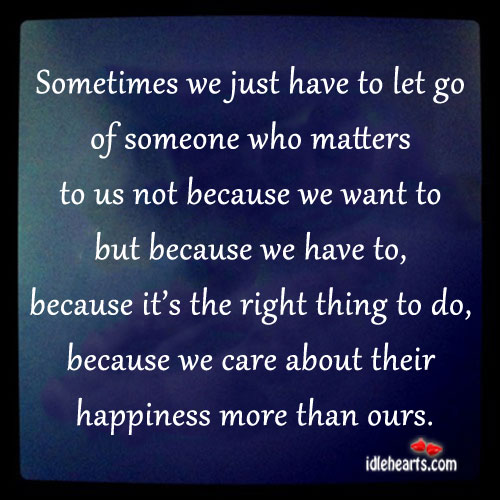 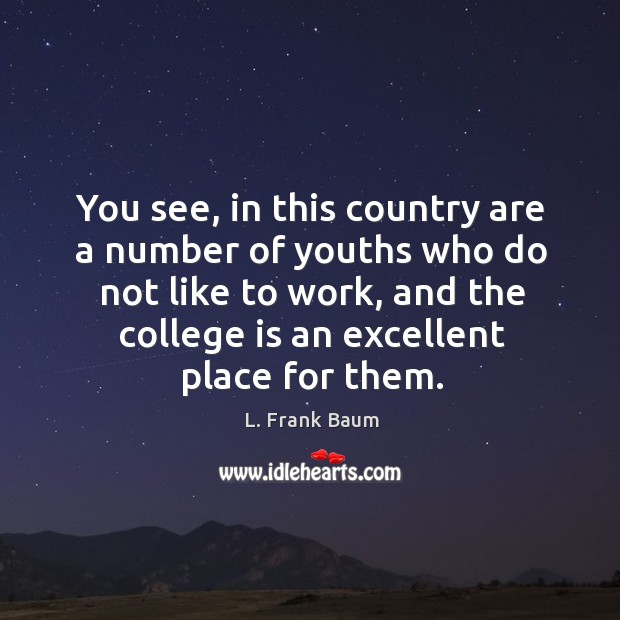 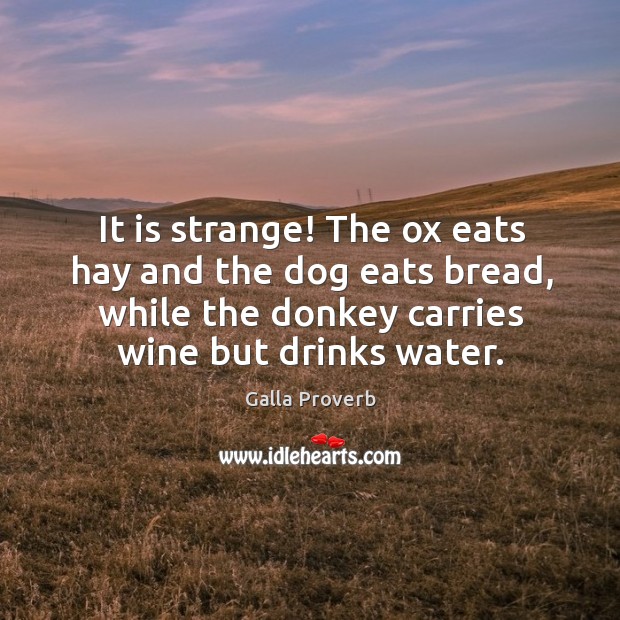 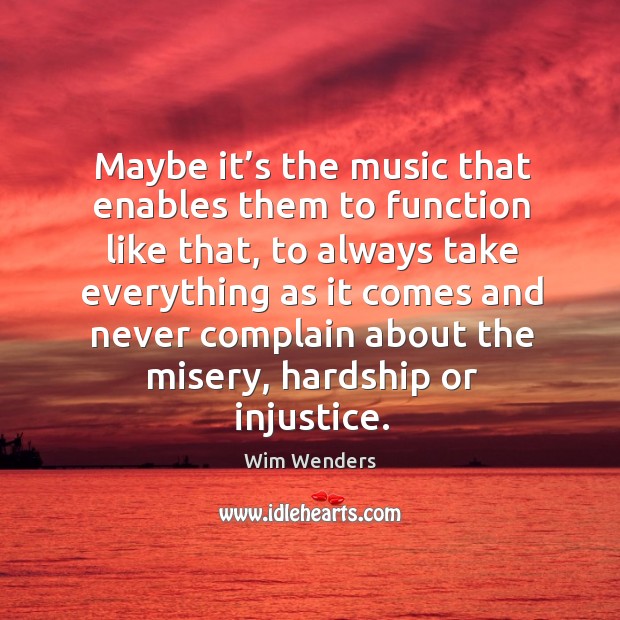 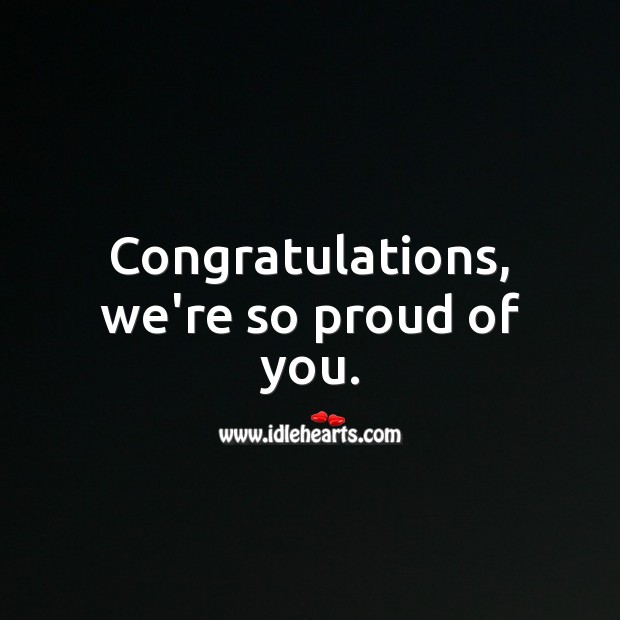 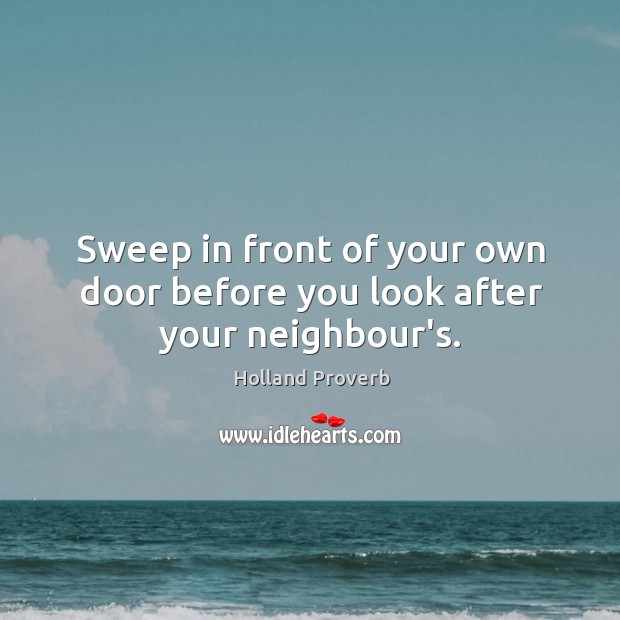 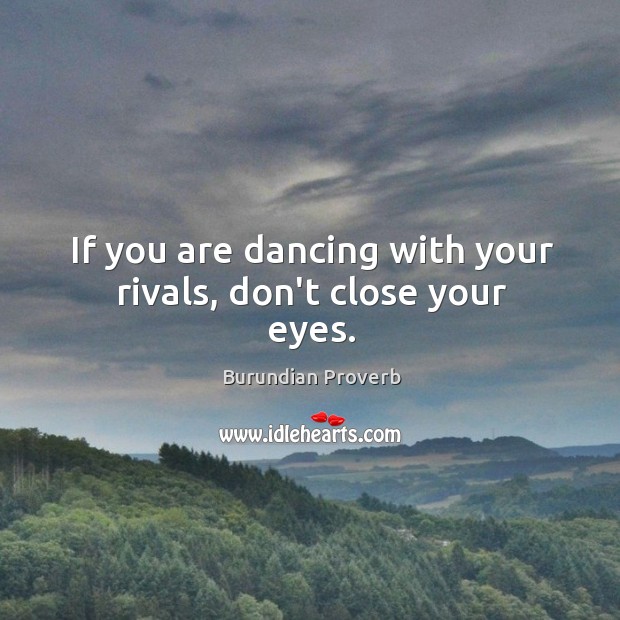 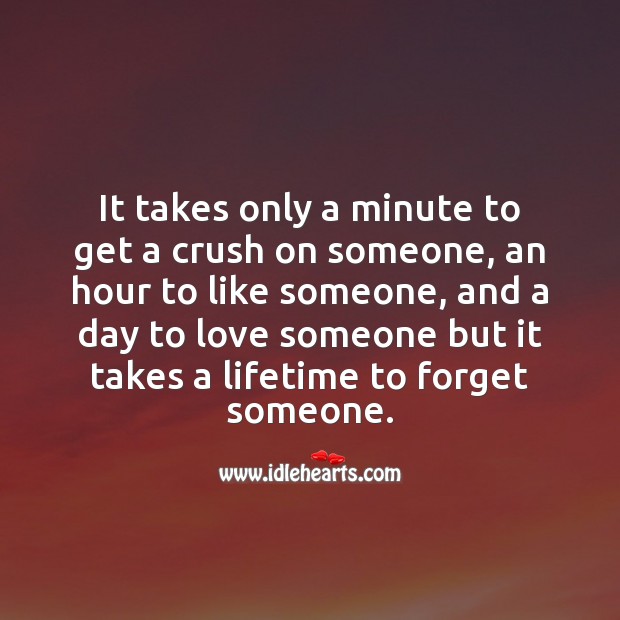