I feel that so many sci-fi films and films in general have just become really dependent on and addicted to CGI, and that some of the big CGI films of the summer, you see these effects that look like crap. You don’t know if you’re watching a cartoon or something that’s real. And I didn’t want to fall into that trap. I really thought there was a way to use a lot of these old techniques to do some new and really neat stuff. 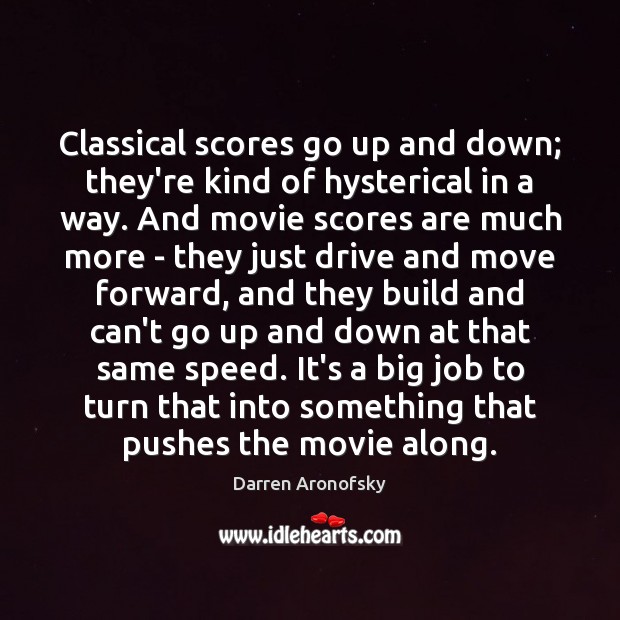 Classical scores go up and down; they’re kind of hysterical in a 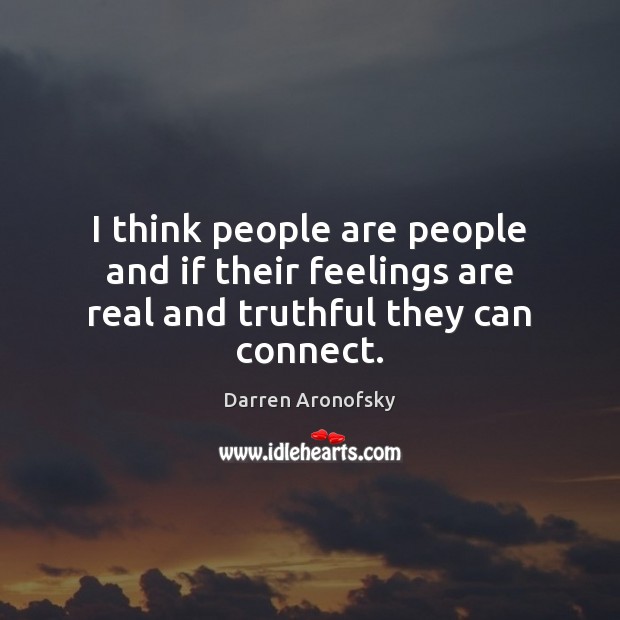 I think people are people and if their feelings are real and truthful they can connect. 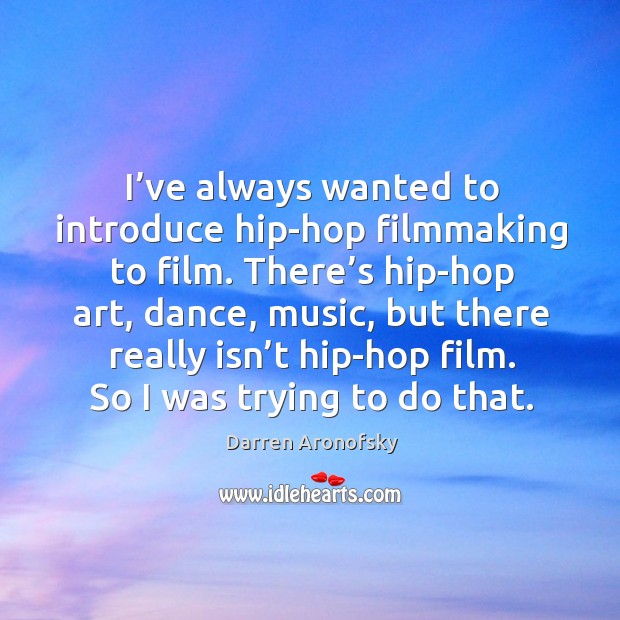 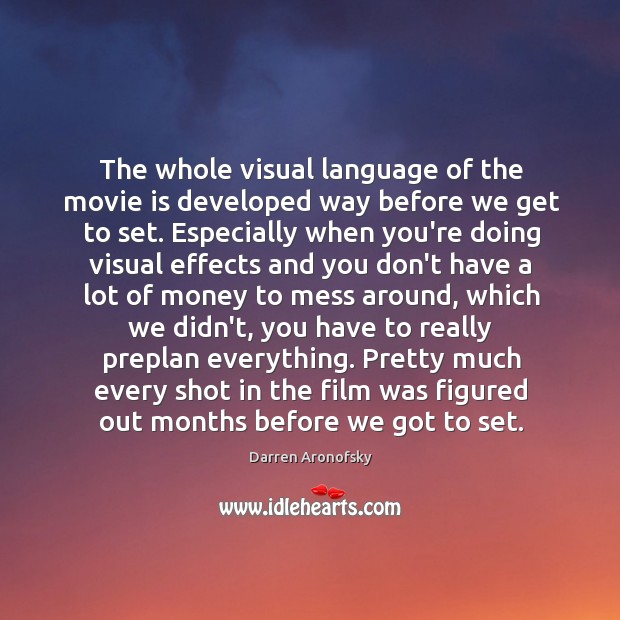 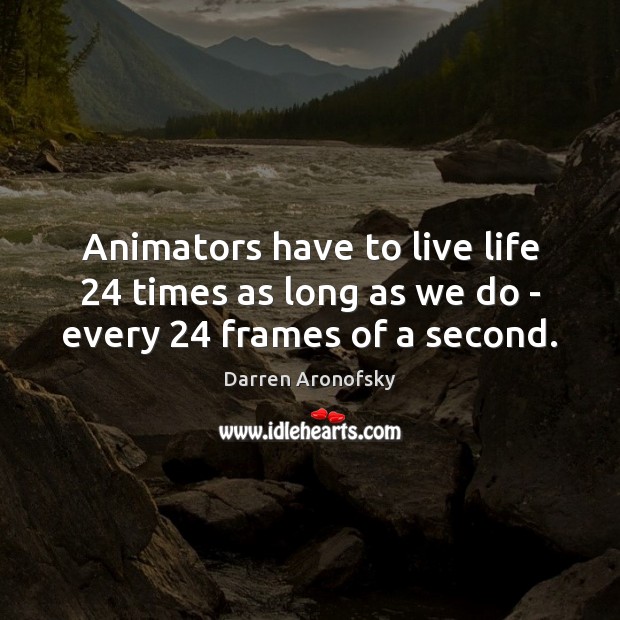 Animators have to live life 24 times as long as we do – every 24 frames of a second. 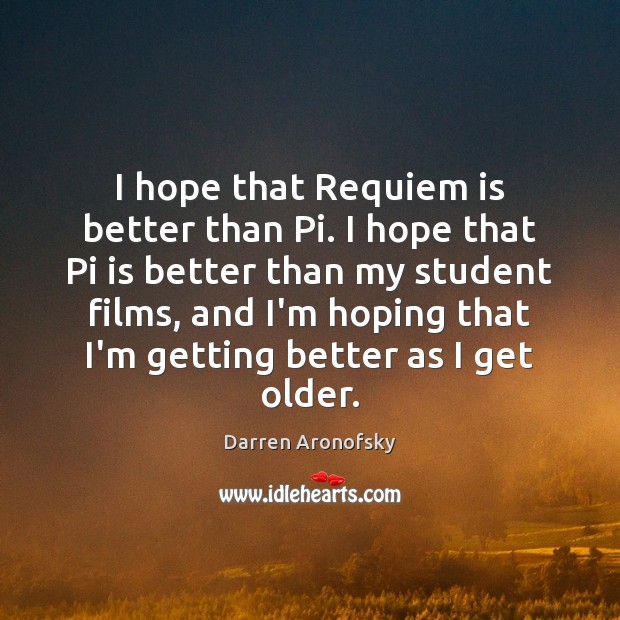 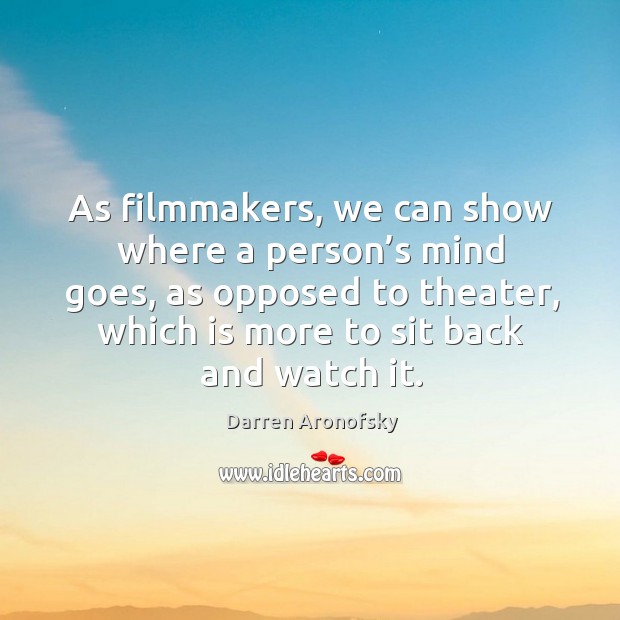 As filmmakers, we can show where a person’s mind goes, as opposed to theater, which is more to sit back and watch it. 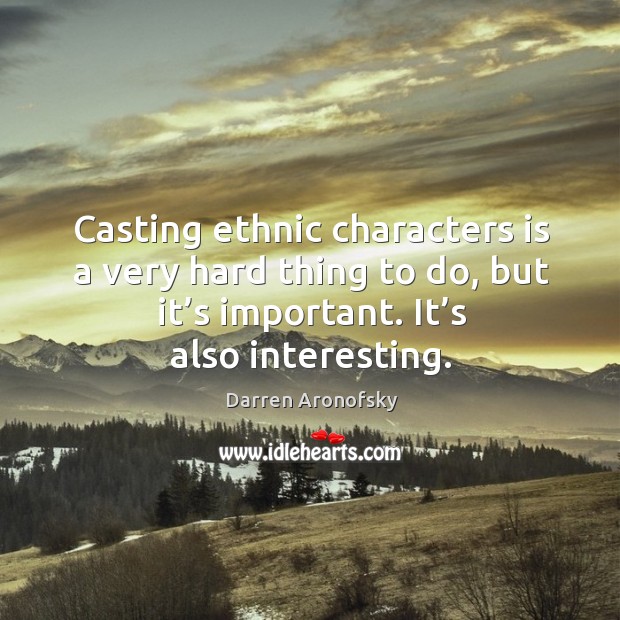 Casting ethnic characters is a very hard thing to do, but it’s important. It’s also interesting. 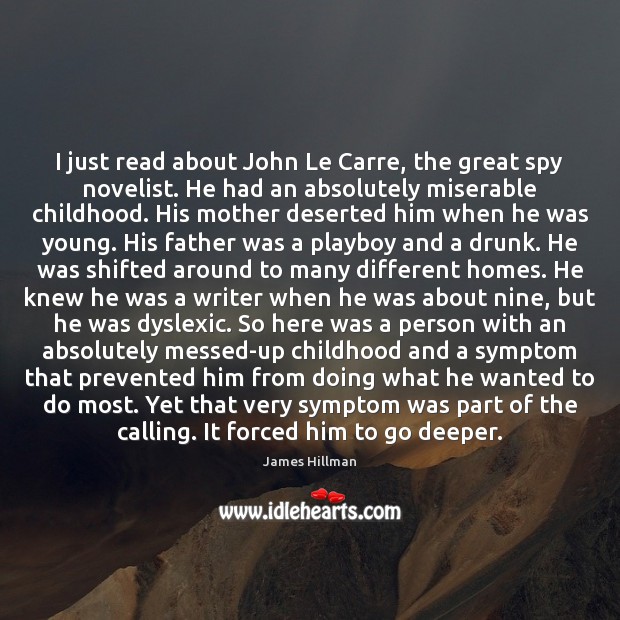 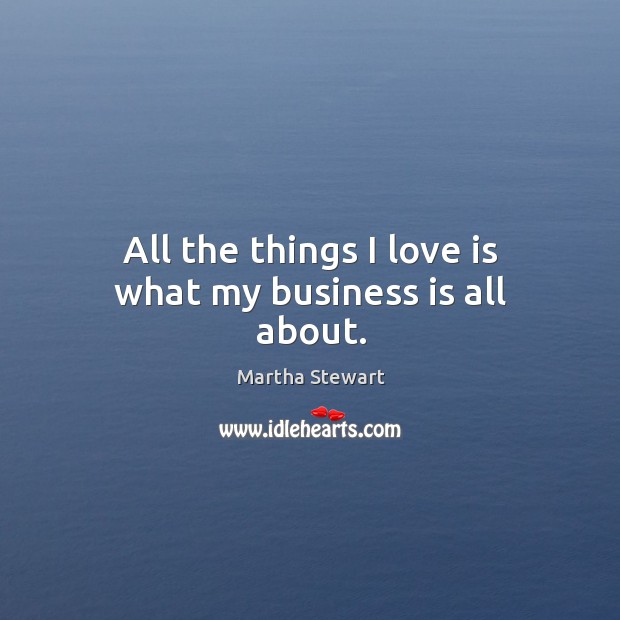 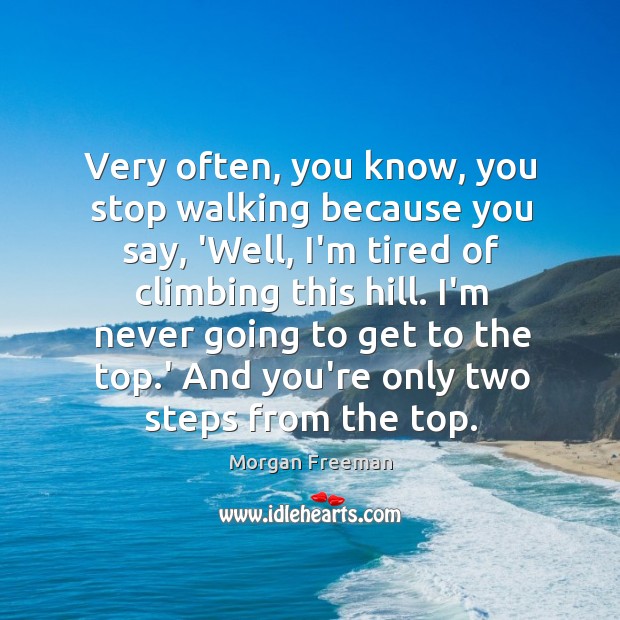 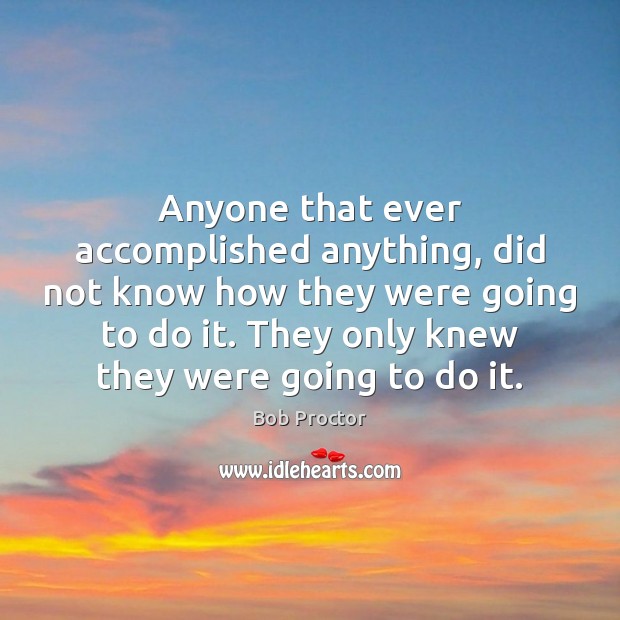 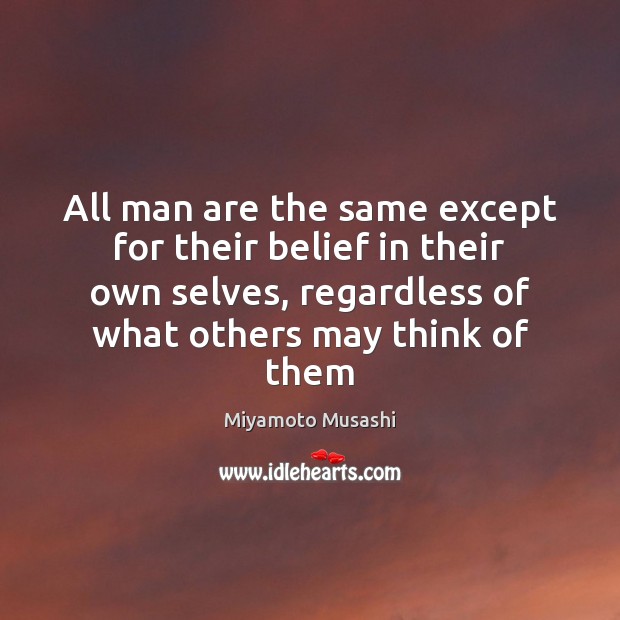