Lane himself lit a cigarette as the train pulled in. Then, like

Lane himself lit a cigarette as the train pulled in. Then, like so many people, who, perhaps, ought to be issued only a very probational pass to meet trains, he tried to empty his face of all expression that might quite simply, perhaps even beautifully, reveal how he felt about the arriving person. Franny was among the first of the girls to get off the train, from a car at the far, northern end of the platform. Lane spotted her immediately, and despite whatever it was he was trying to do with his face, his arm that shot up into the air was the whole truth. 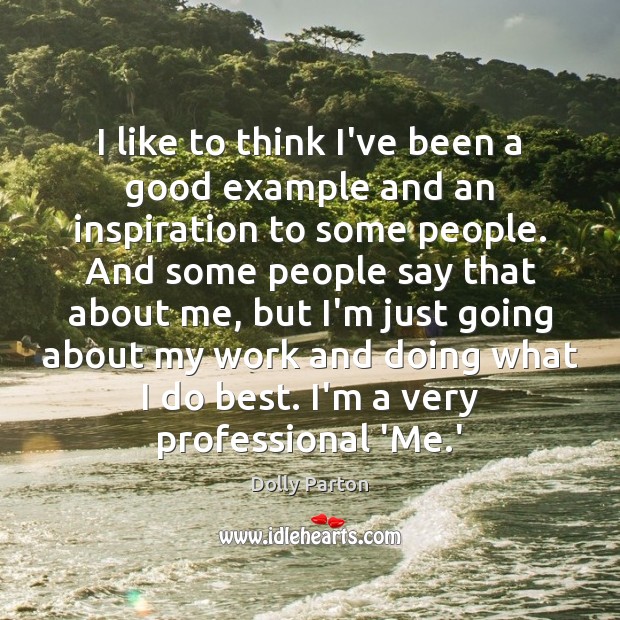 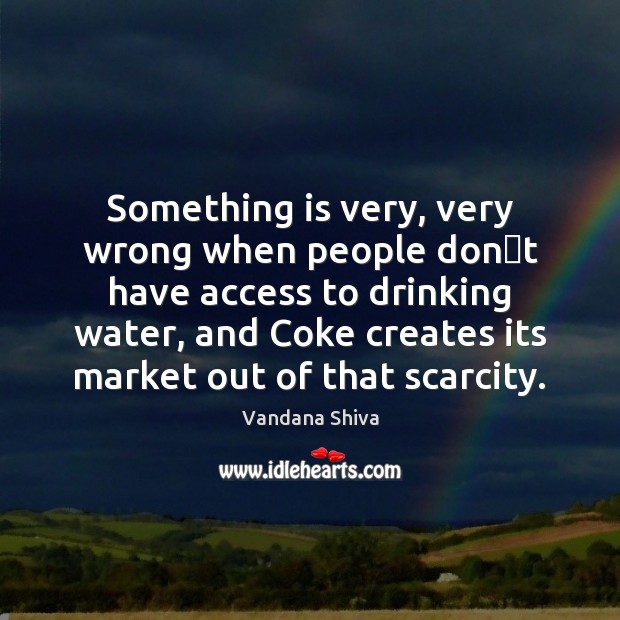 Something is very, very wrong when people dont have access to 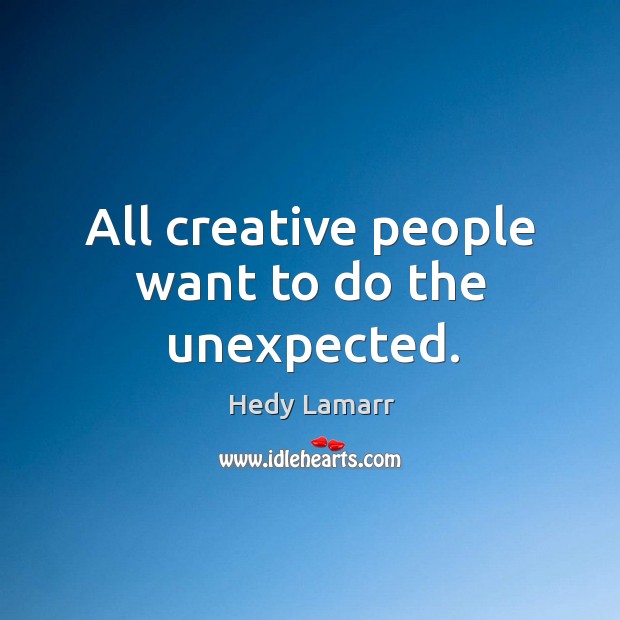 All creative people want to do the unexpected. 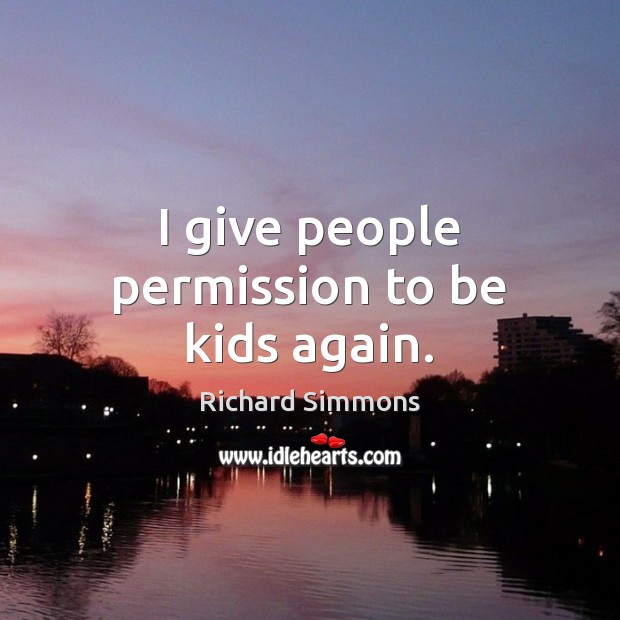 I give people permission to be kids again. 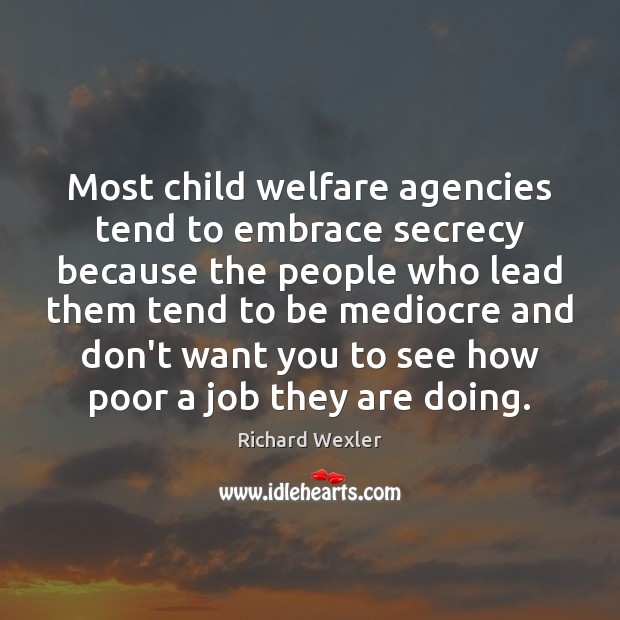 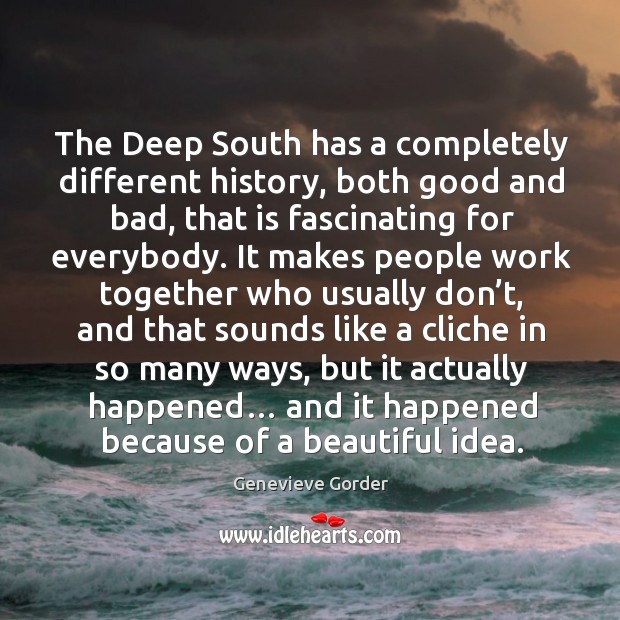 The deep south has a completely different history, both good and bad, that is fascinating for everybody. 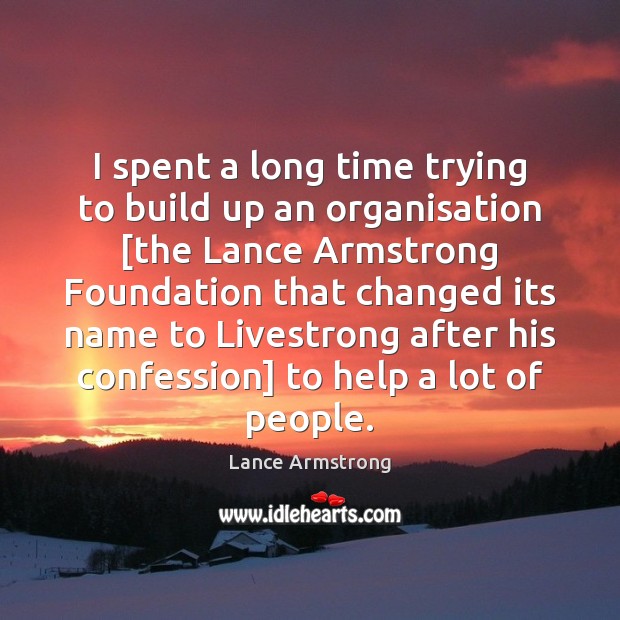 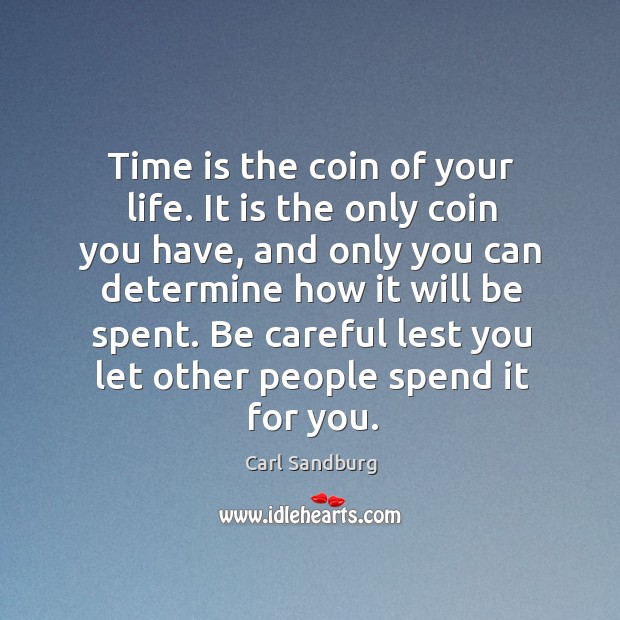 Time is the coin of your life. It is the only coin you have, and only you can determine how it will be spent. 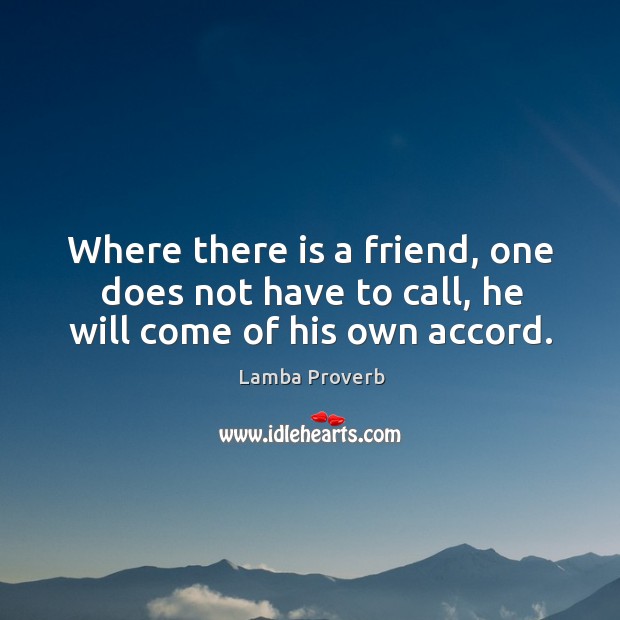 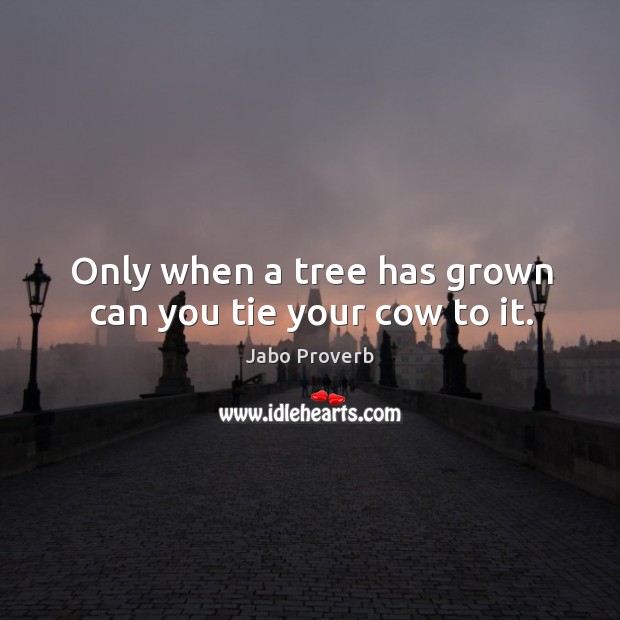 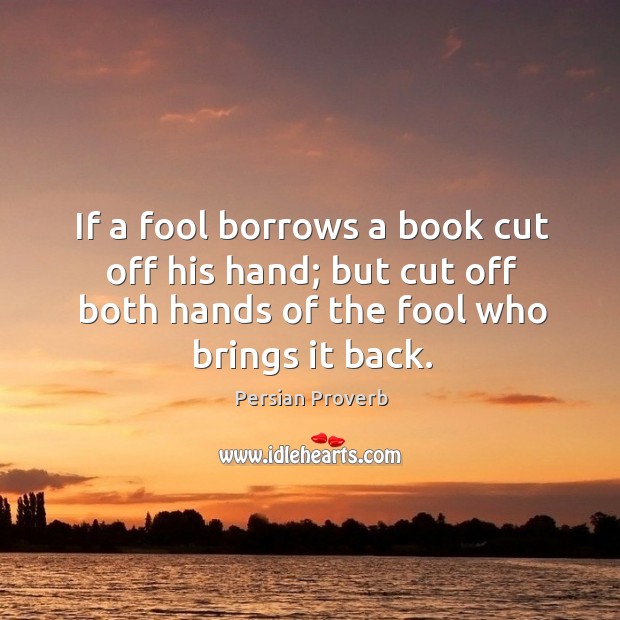 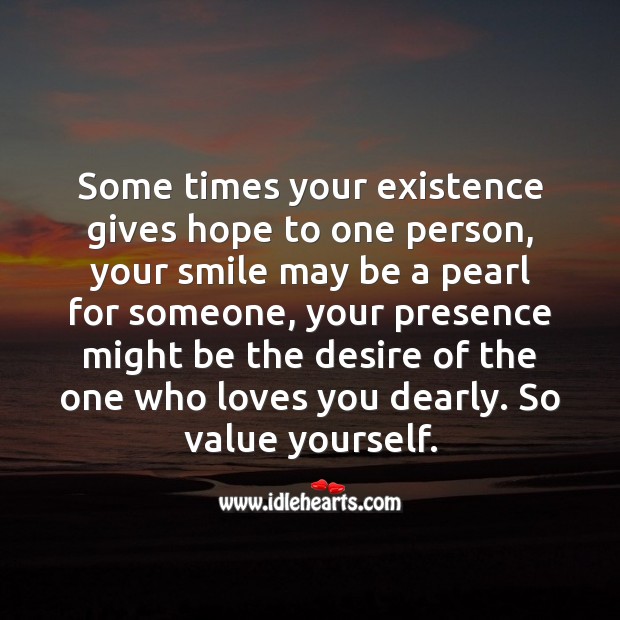 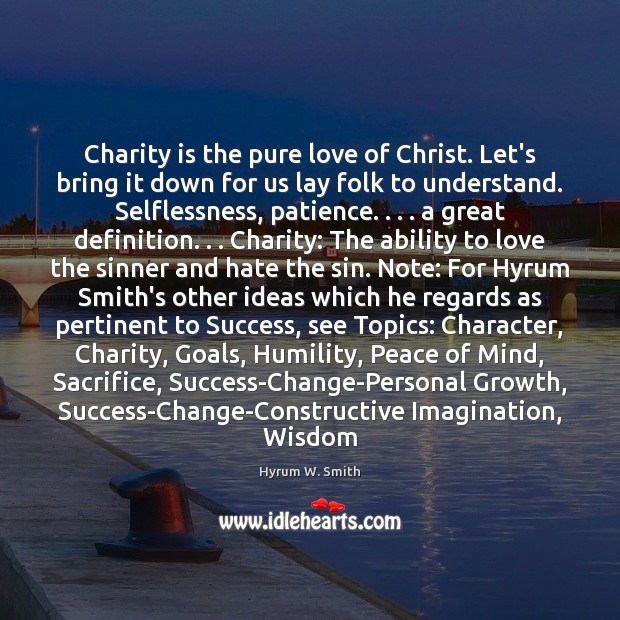 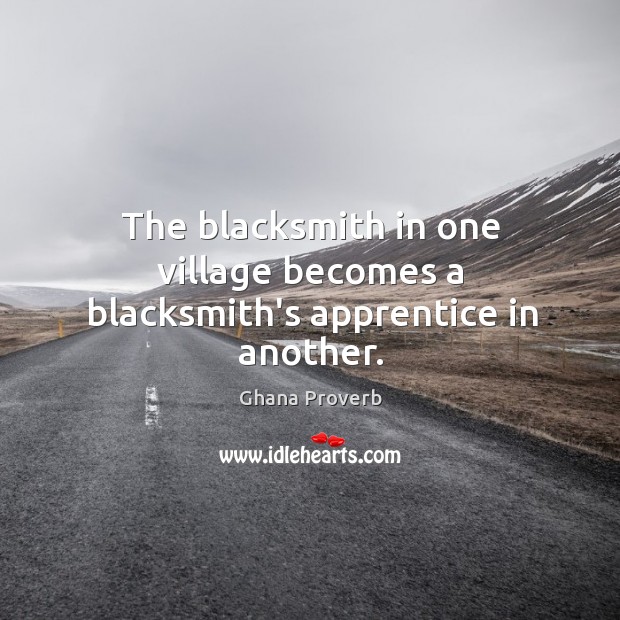 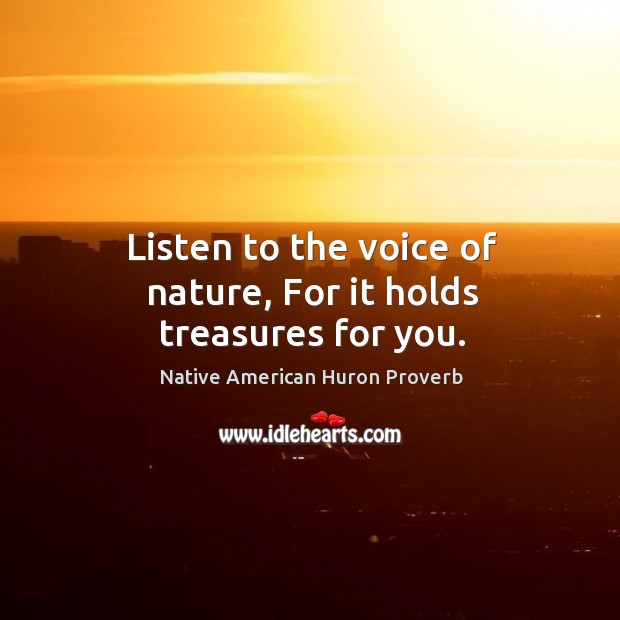 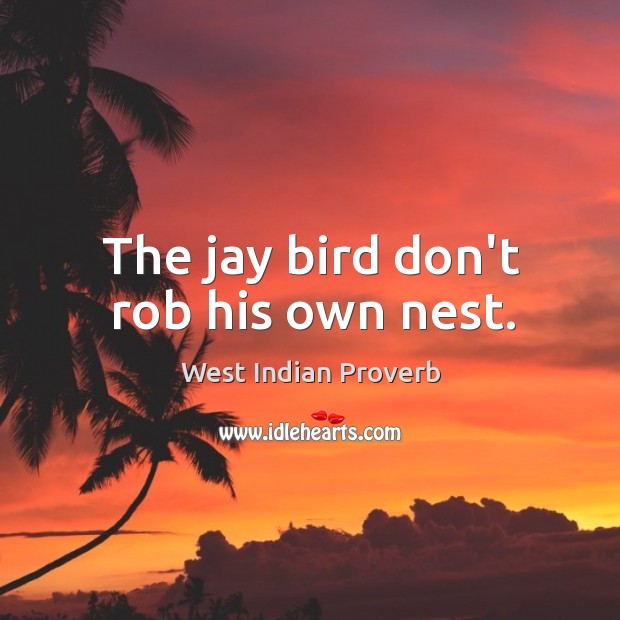