What’s the greatest enemy of Christianity to-day? Frozen meat. In the past only members of the upper classes were thoroughly sceptical, despairing, negative. Why? Among other reasons, because they were the only people who could afford to eat too much meat. Now there’s cheap Canterbury lamb and Argentine chilled beef. Even the poor can afford to poison themselves into complete scepticism and despair. 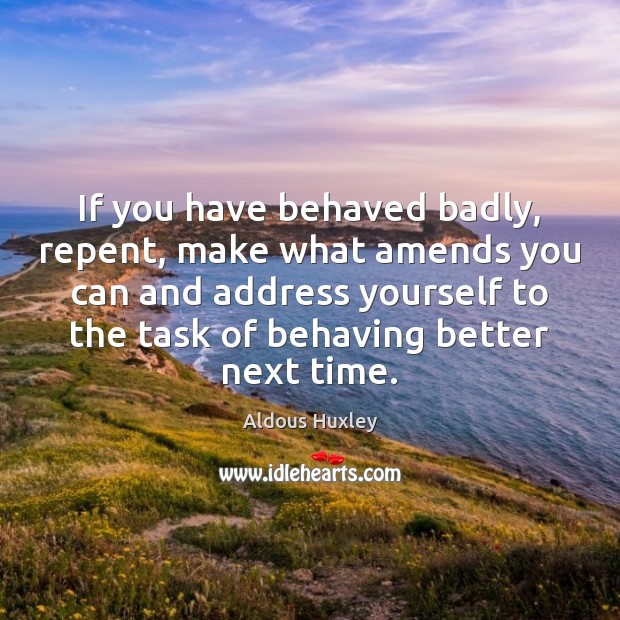 If you have behaved badly, repent, make what amends you can and 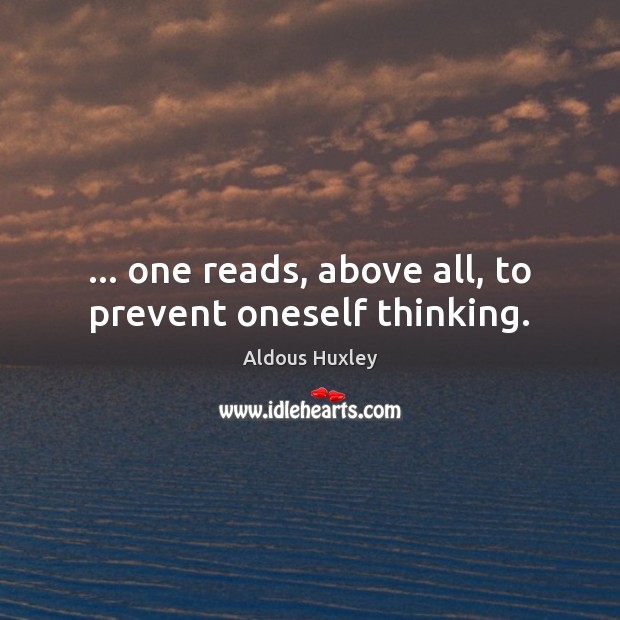 … one reads, above all, to prevent oneself thinking. 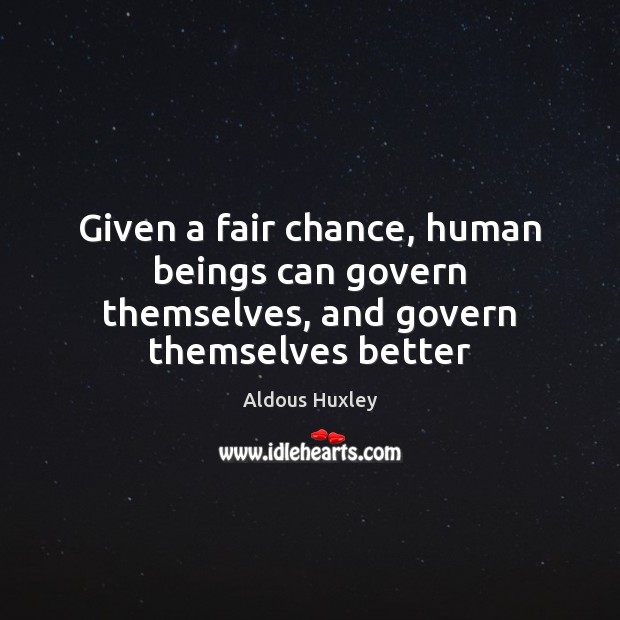 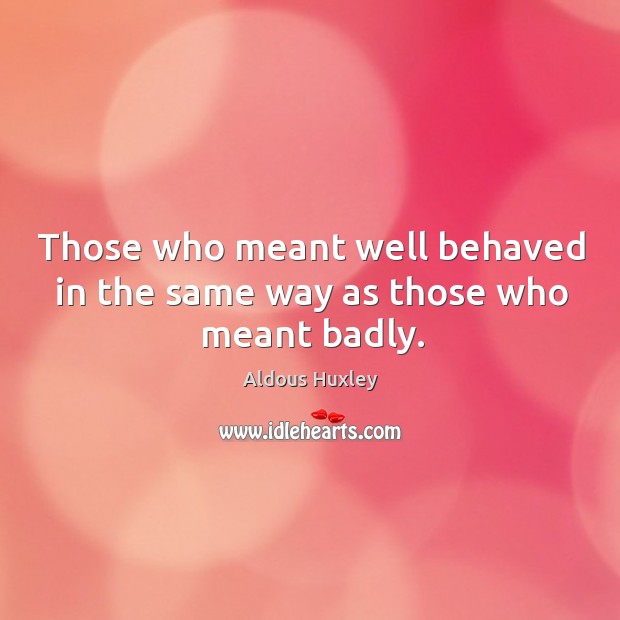 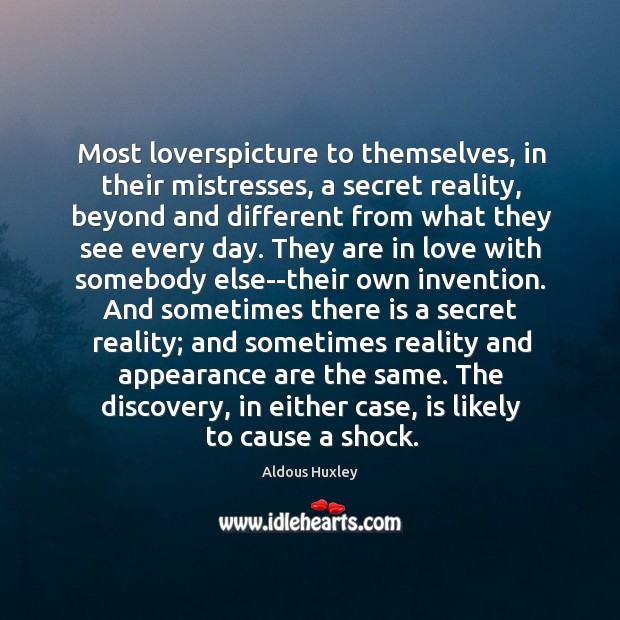 Most loverspicture to themselves, in their mistresses, a secret reality, beyond and 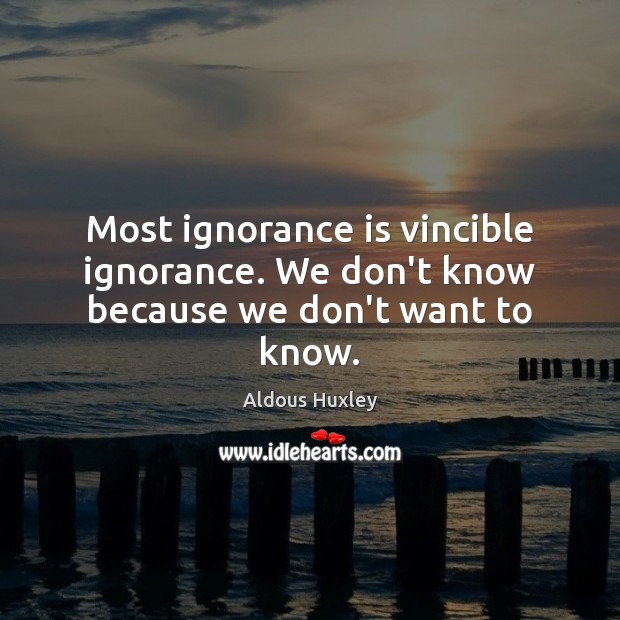 Most ignorance is vincible ignorance. We don’t know because we don’t want to know. 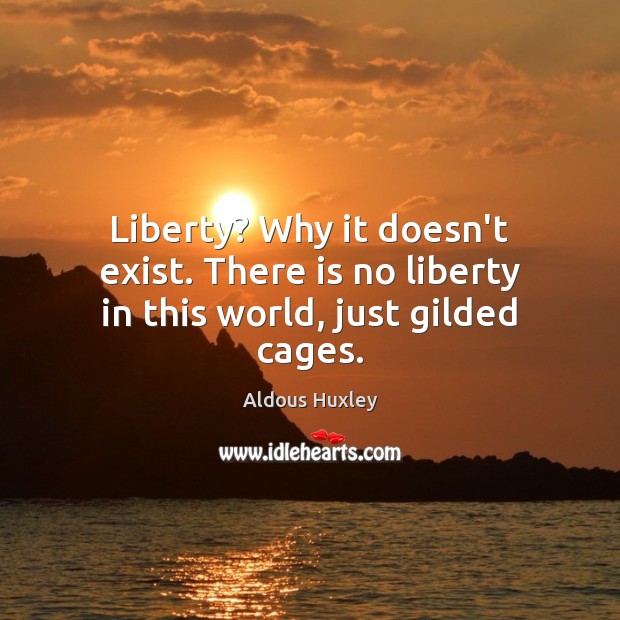 Liberty? Why it doesn’t exist. There is no liberty in this world, just gilded cages. 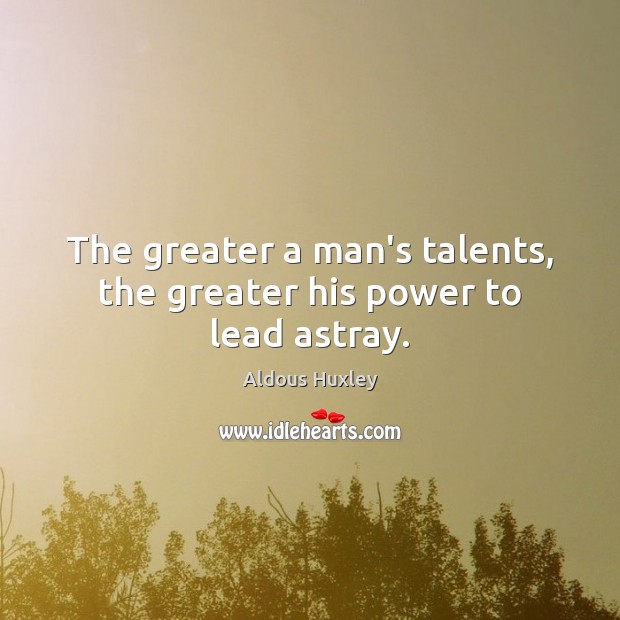 The greater a man’s talents, the greater his power to lead astray. 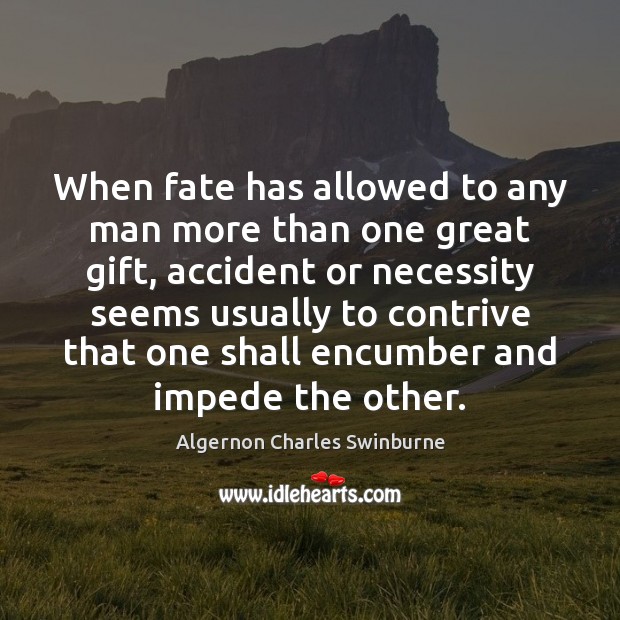 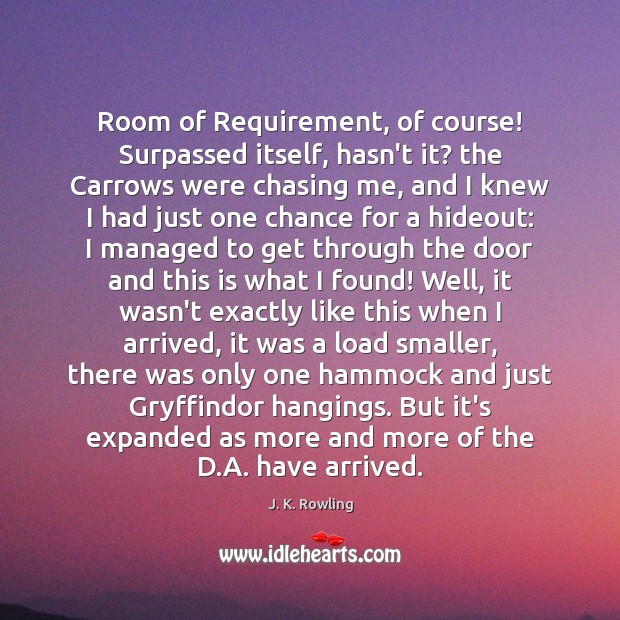 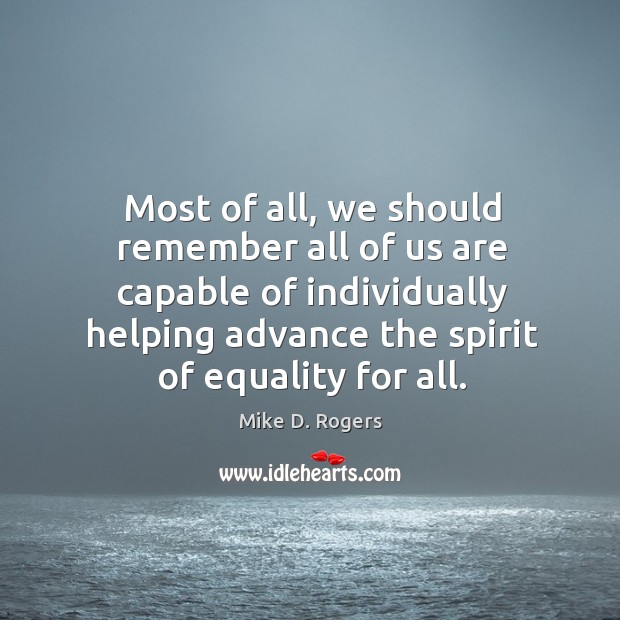 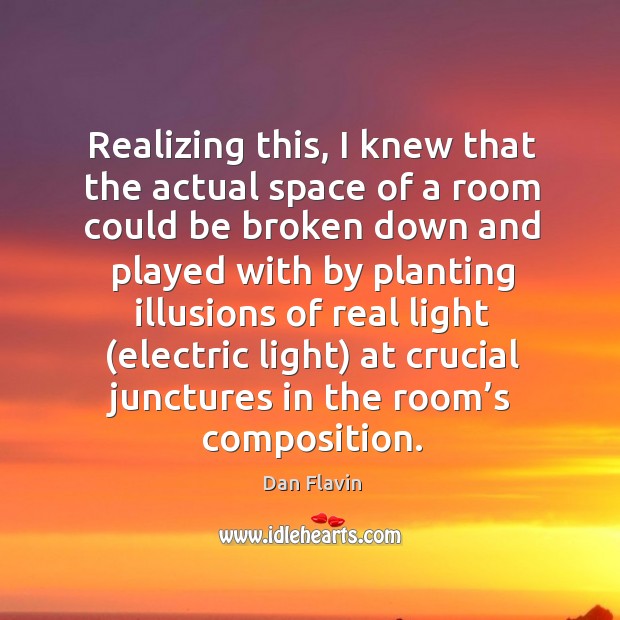 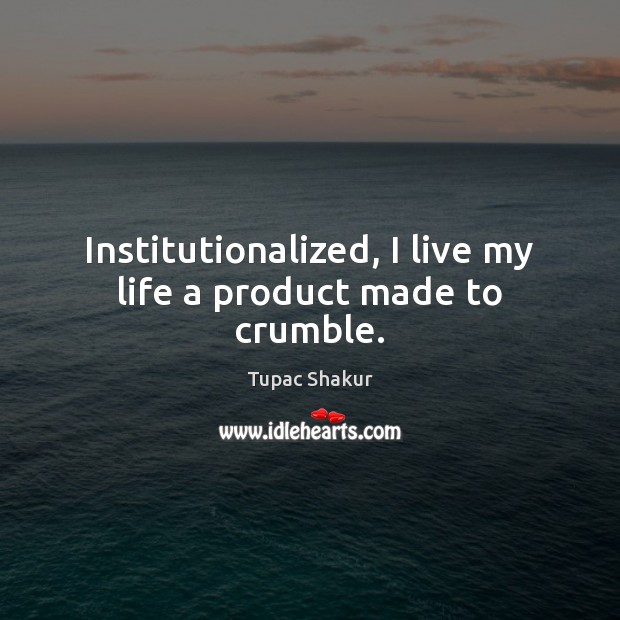 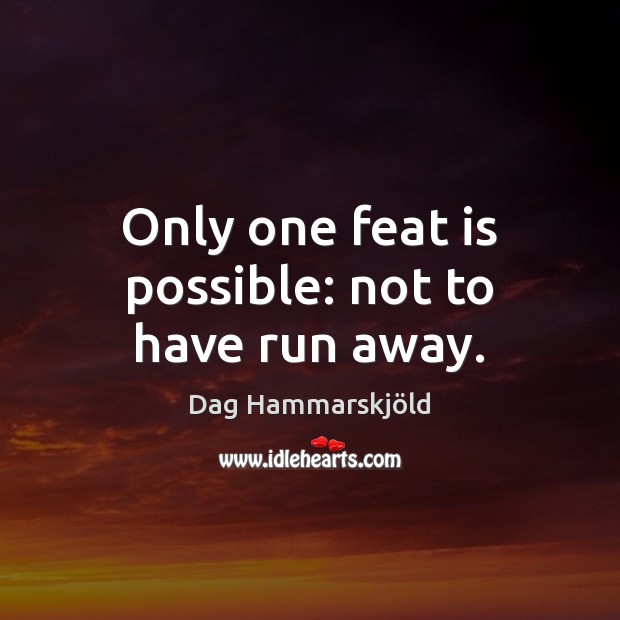 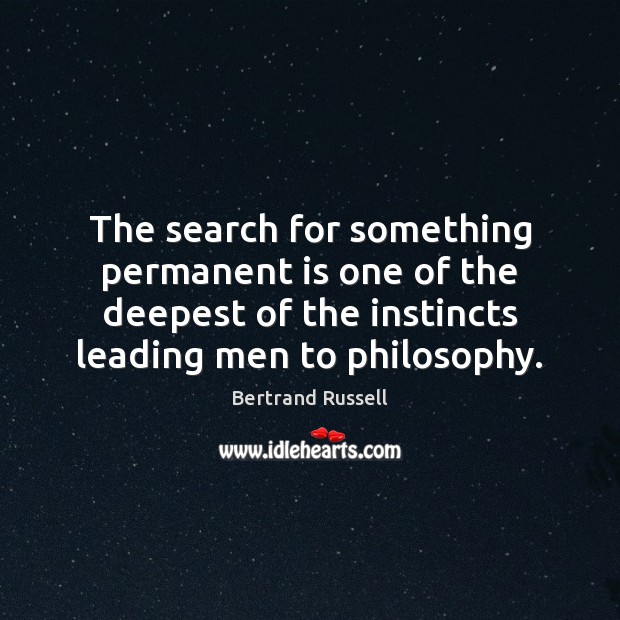 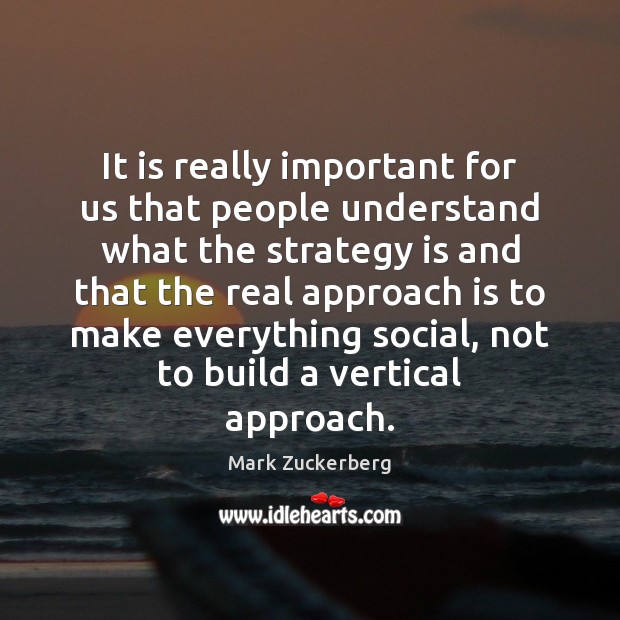