Those who wrote the Constitution clearly understood that power is dangerous and needs to be limited by being separated – separated not only into the three branches of the national government but also separated as between the whole national government, on the one hand, and the states and the people on the other. 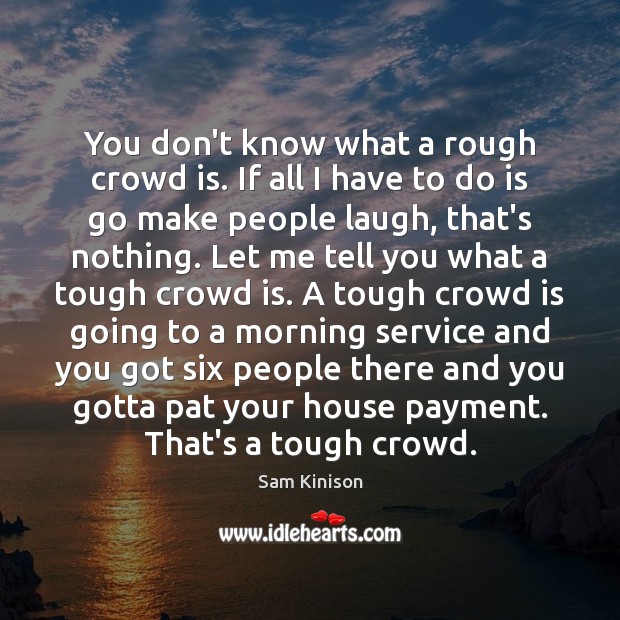 You don’t know what a rough crowd is. If all I have 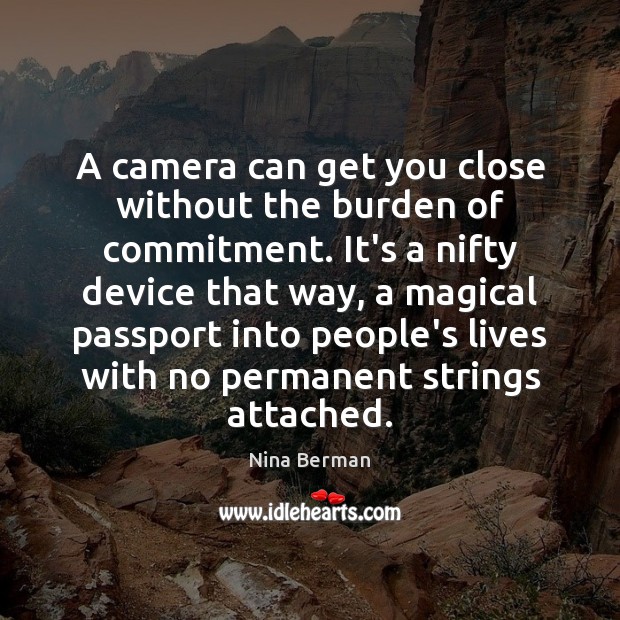 A camera can get you close without the burden of commitment. It’s 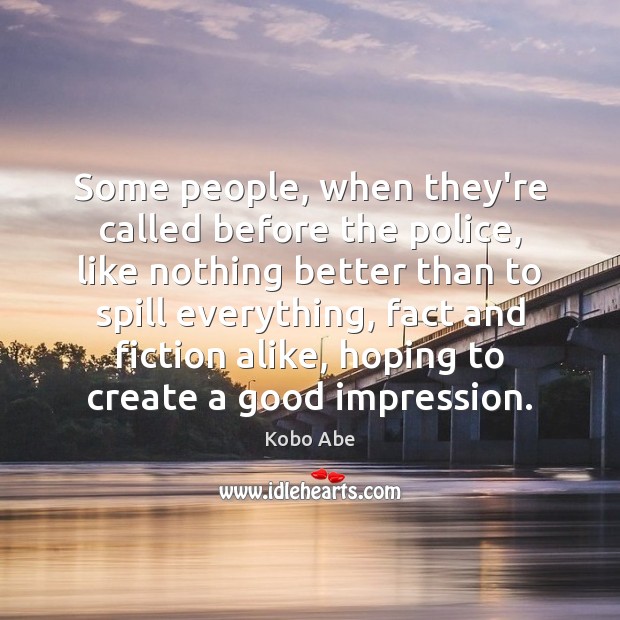 Some people, when they’re called before the police, like nothing better than 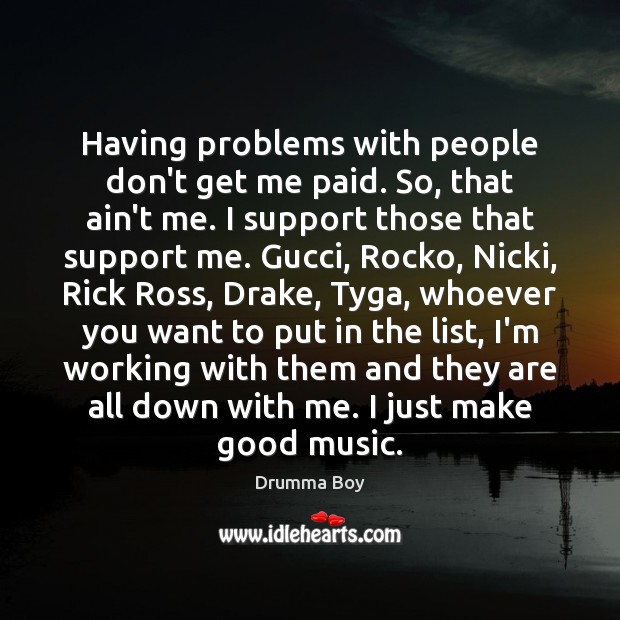 Having problems with people don’t get me paid. So, that ain’t me. 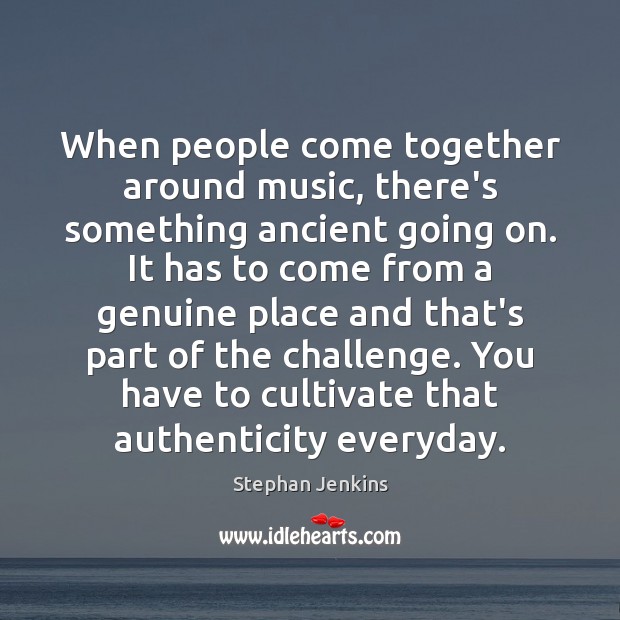 When people come together around music, there’s something ancient going on. It 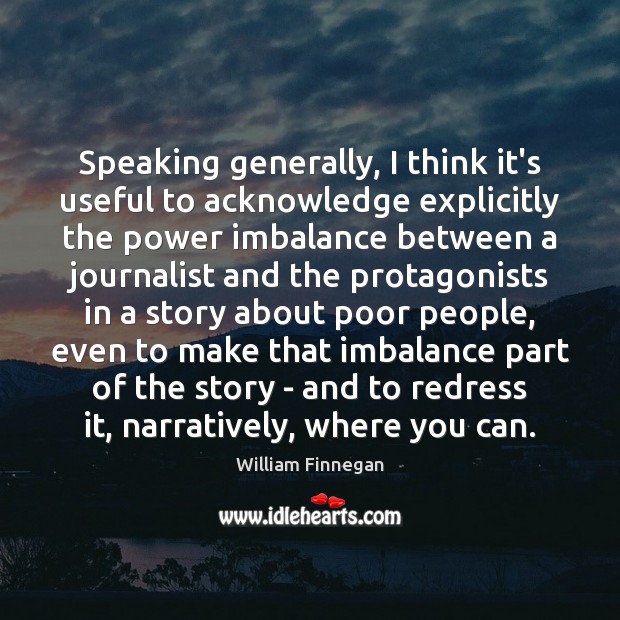 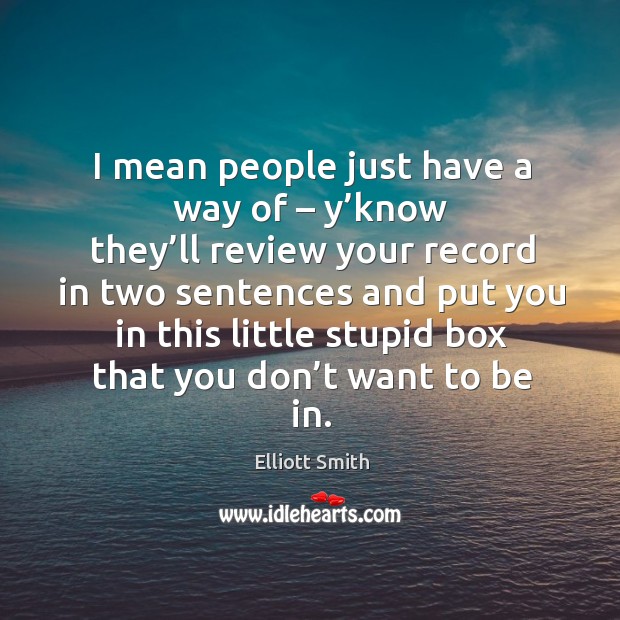 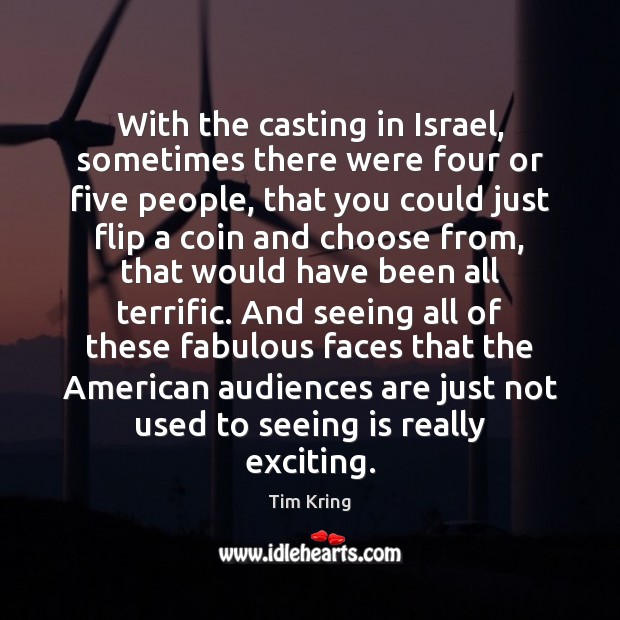 With the casting in Israel, sometimes there were four or five people, 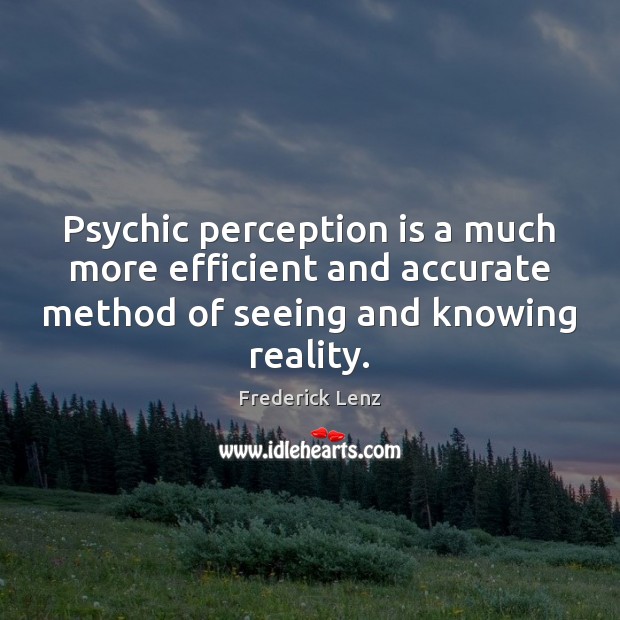 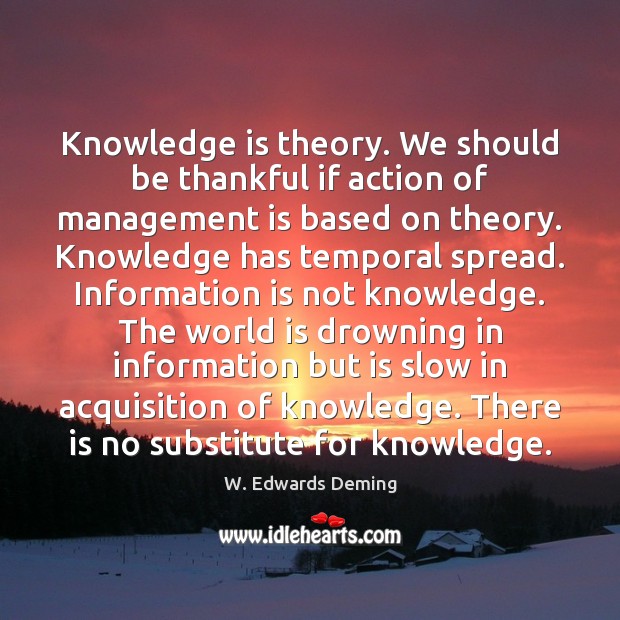 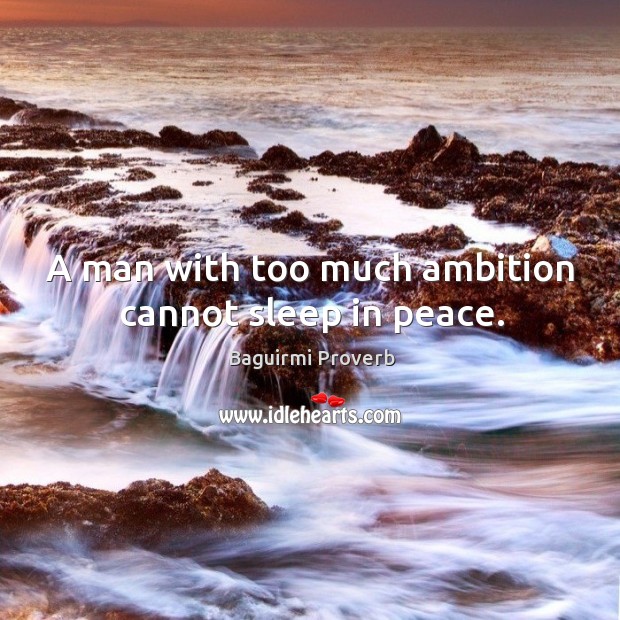 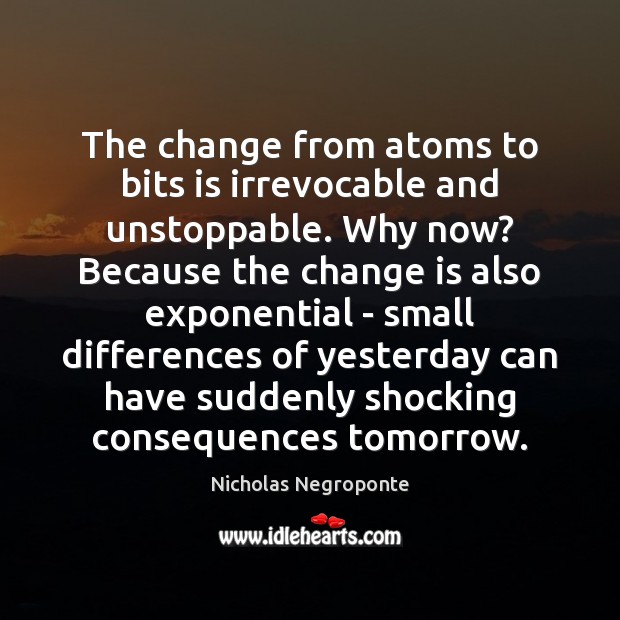 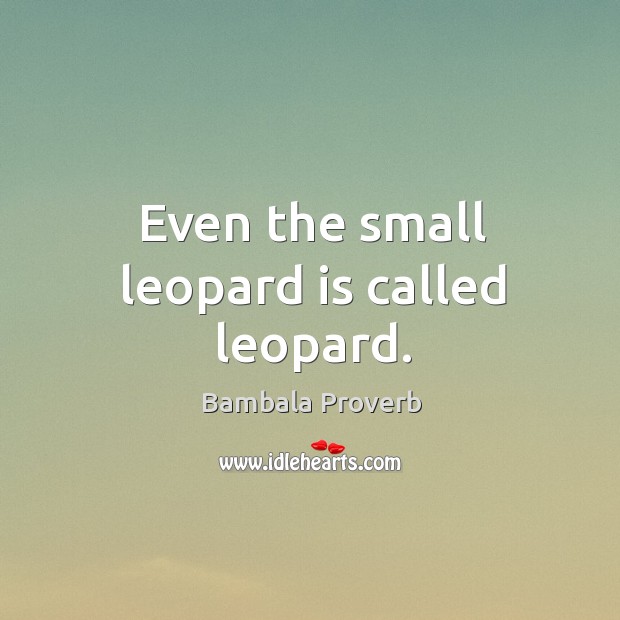 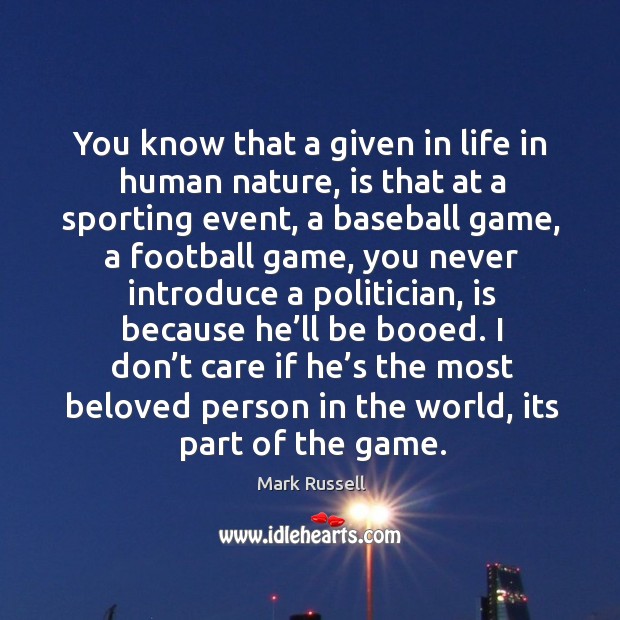 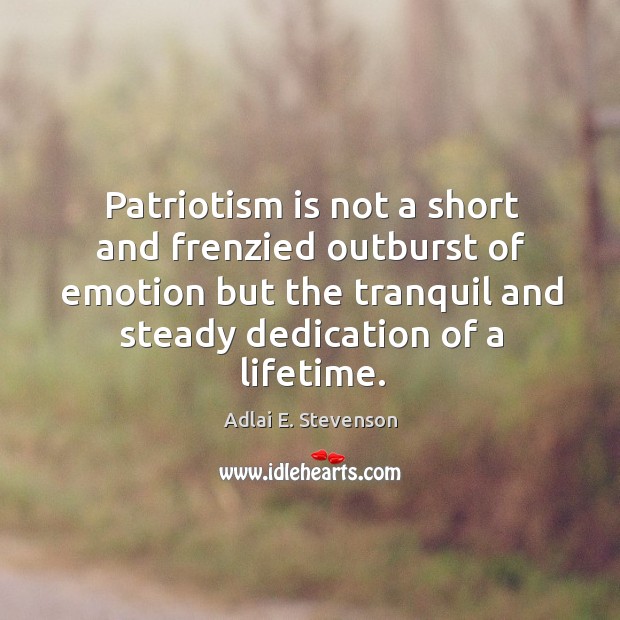 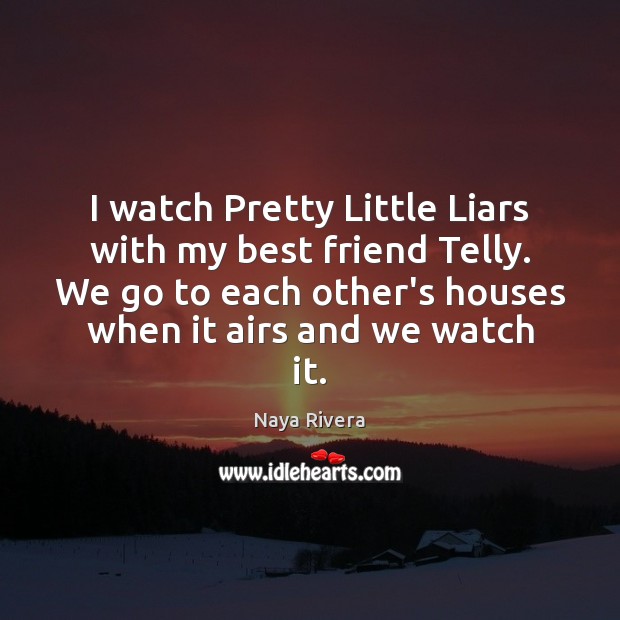