I was an advocate of the deregulation movement and I made –

I was an advocate of the deregulation movement and I made – along with a lot of other smart people – a fundamental mistake, which is that deregulation works fine in industries which do not pervade the economy,” he said in the appearance on Spitzer’s “Viewpoint.” “The financial industry undergirded the entire economy and if it is made riskier by deregulation and collapses in widespread bankruptcies as what happened in 2008, the entire economy freezes because it runs on credit. 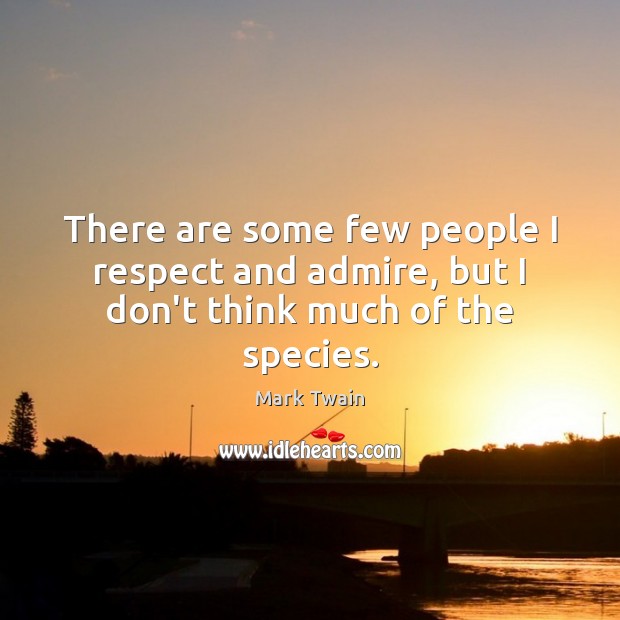 There are some few people I respect and admire, but I don’t think much of the species. 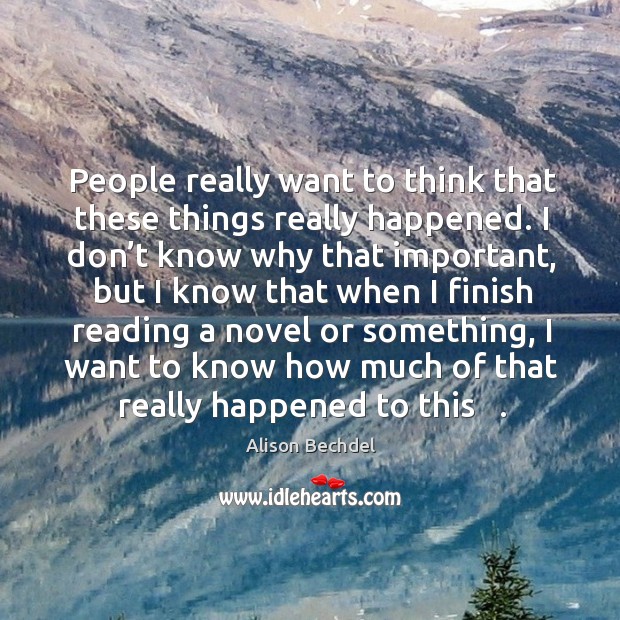 People really want to think that these things really happened. I don’t know why that important 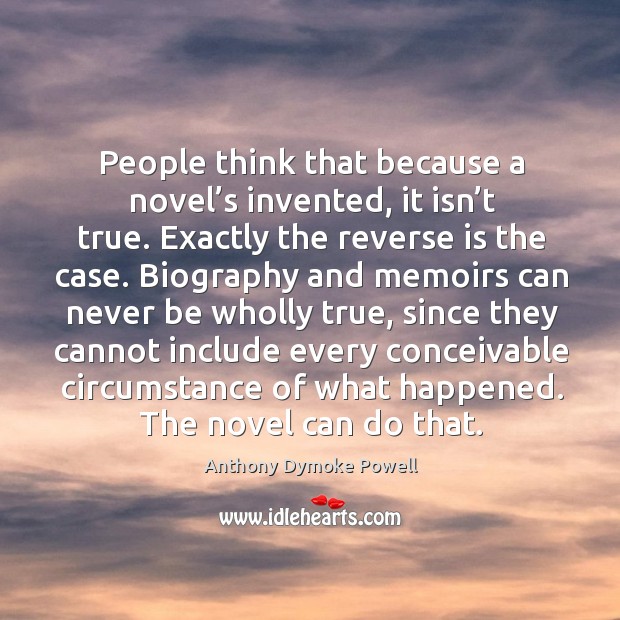 People think that because a novel’s invented, it isn’t true. Exactly the reverse is the case. 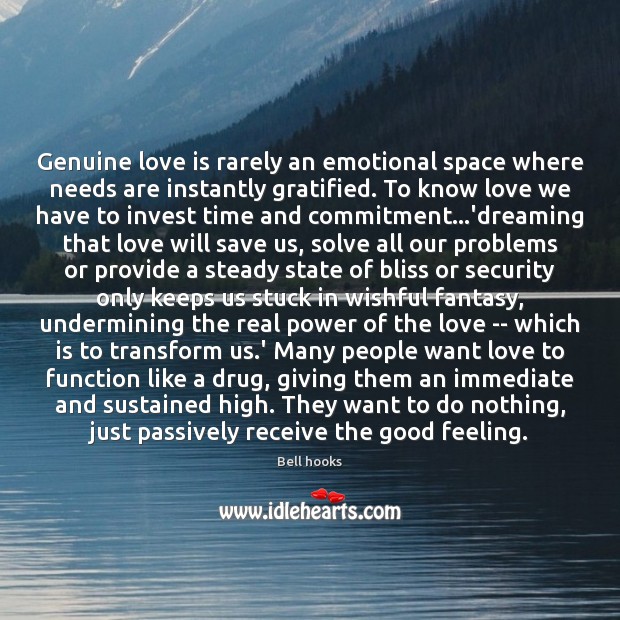 Genuine love is rarely an emotional space where needs are instantly gratified. 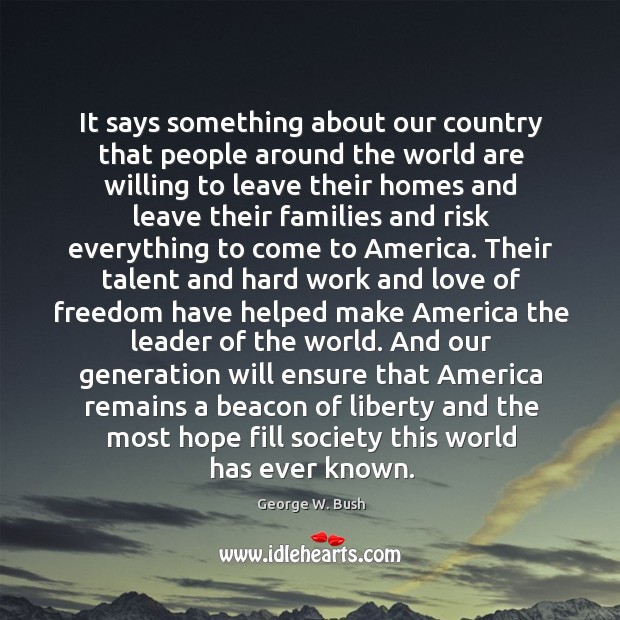 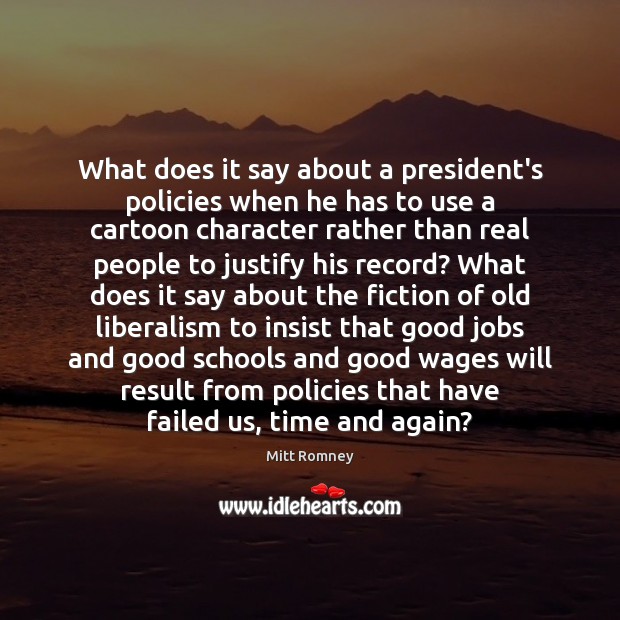 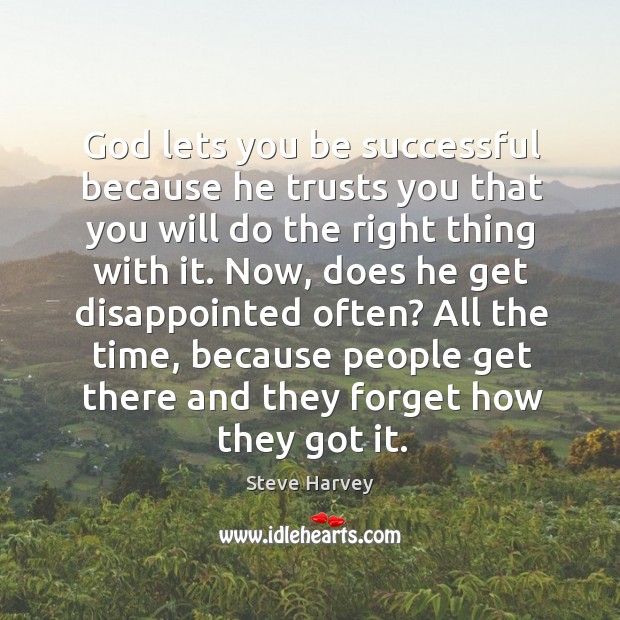 God lets you be successful because he trusts you that you will do the right thing with it. 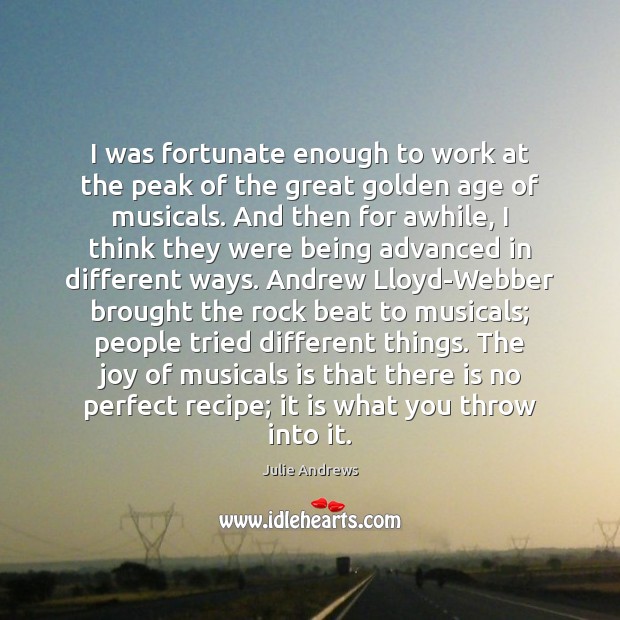 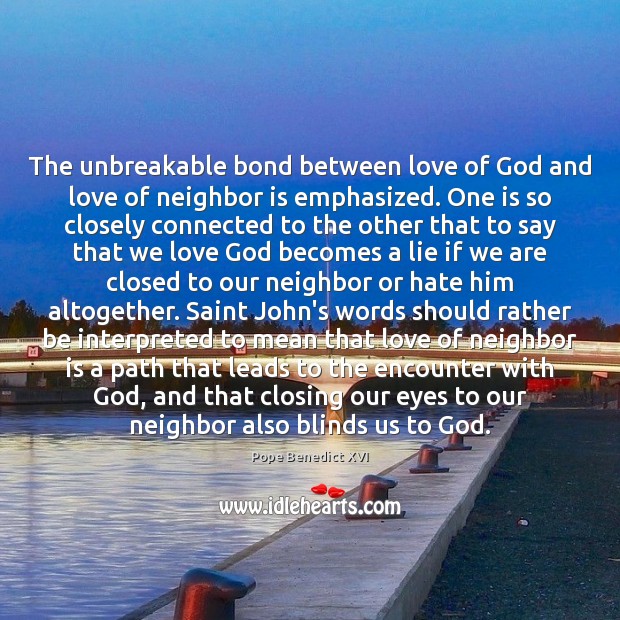 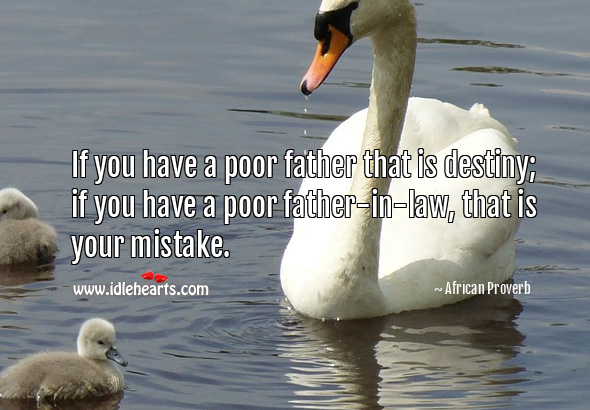 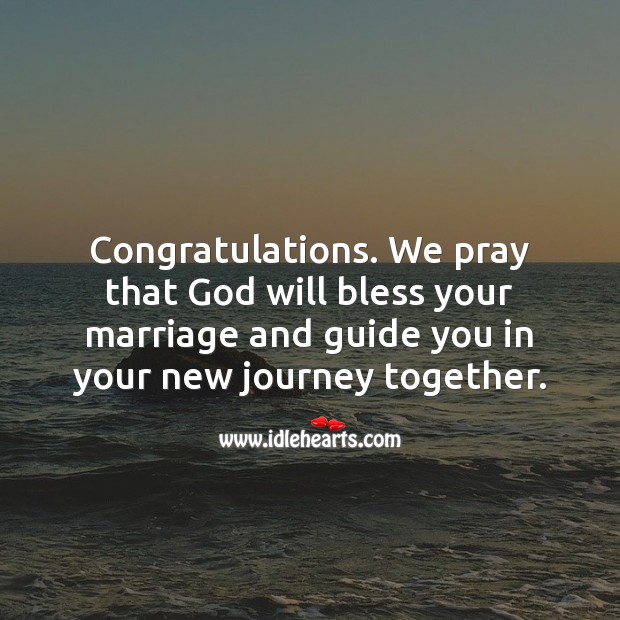 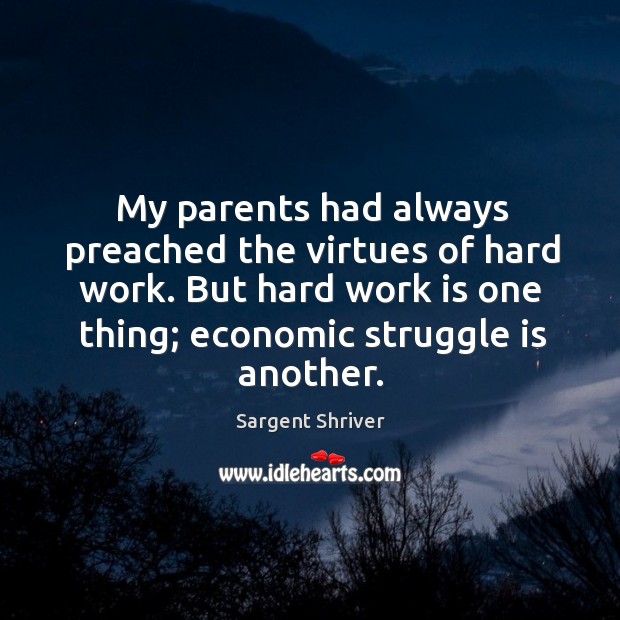 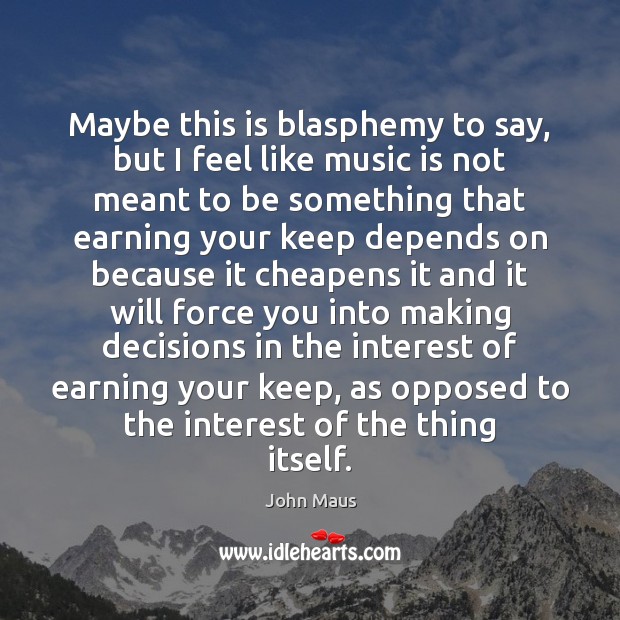 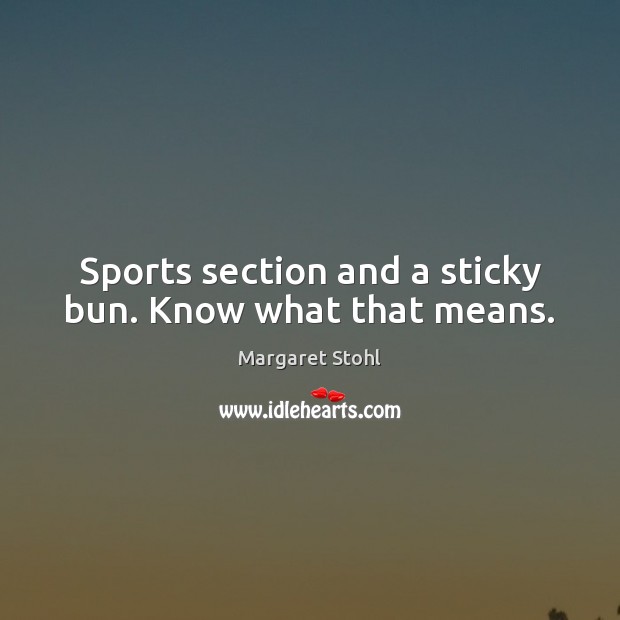 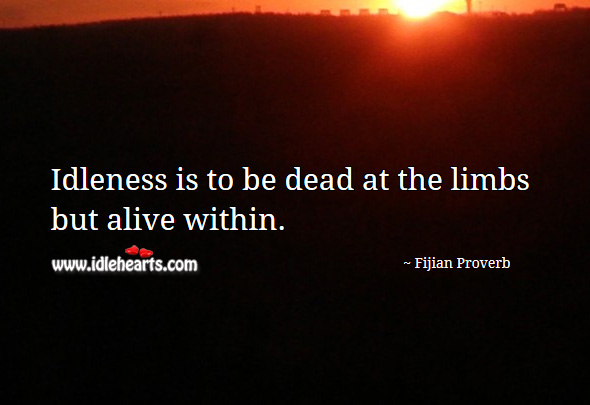