Men whose only concern is other people’s opinion of them are like actors who put on a poor performance to win the applause of people of poor taste; some of them would be capable of good acting in front of a good audience. A decent man plays his part to the best of his ability, regardless of the taste of the gallery. 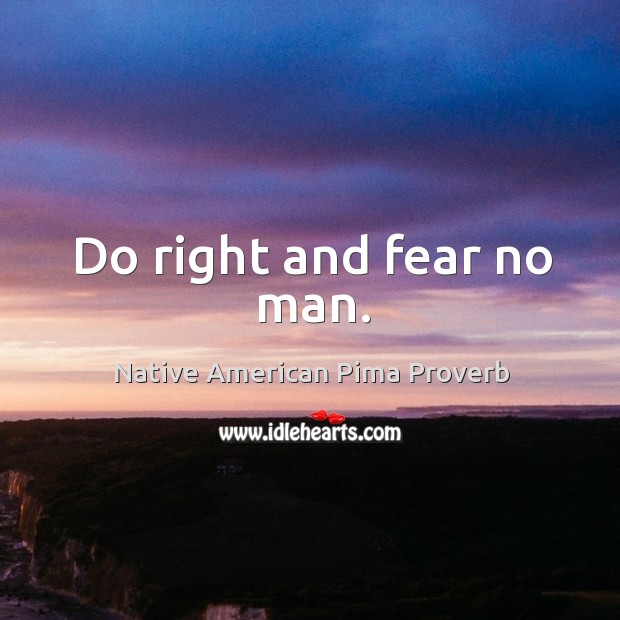 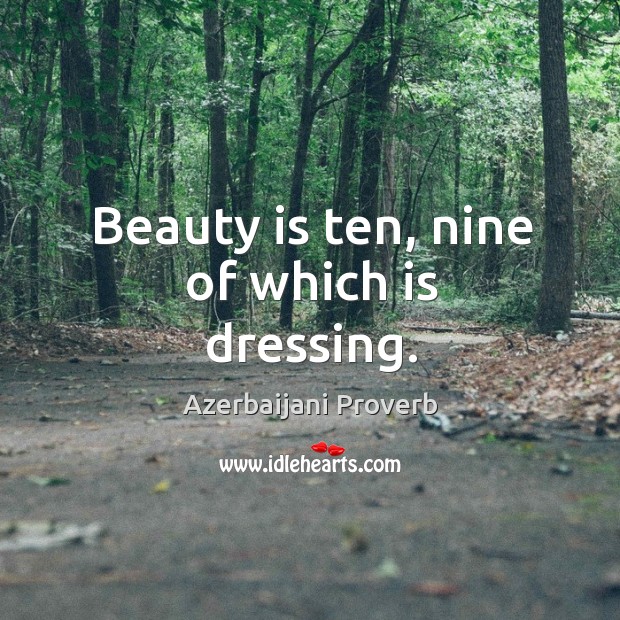 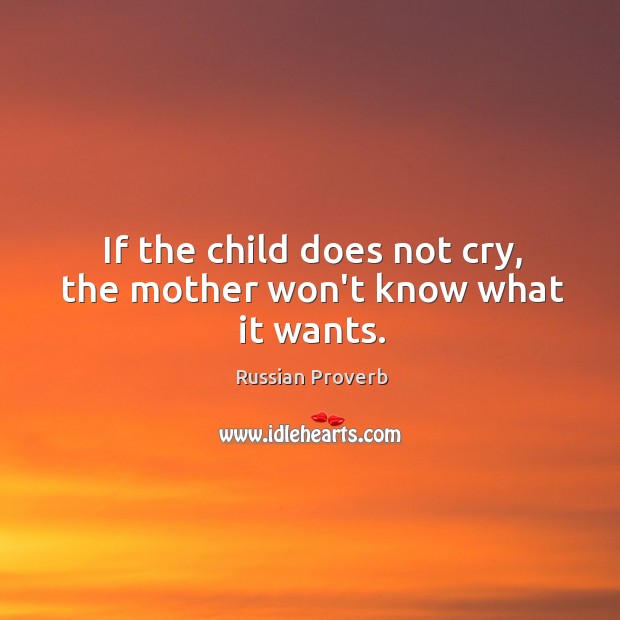 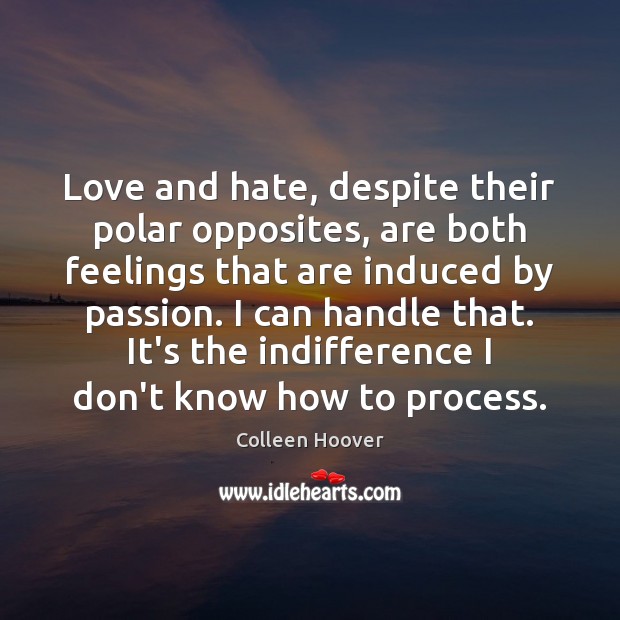 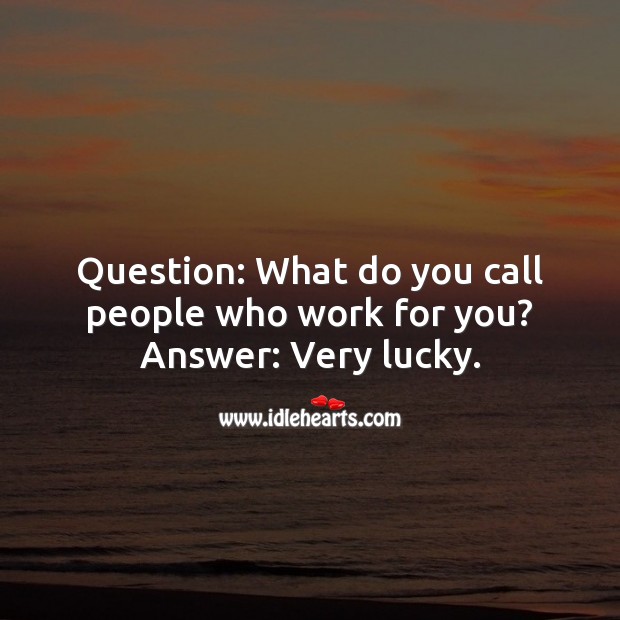 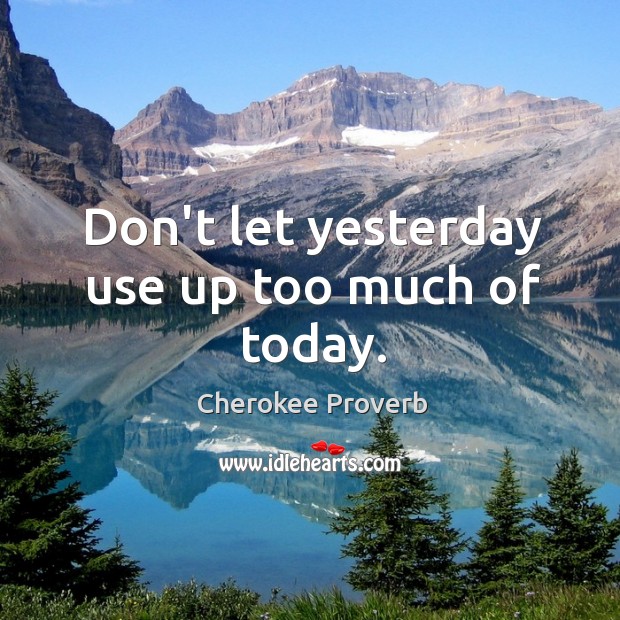 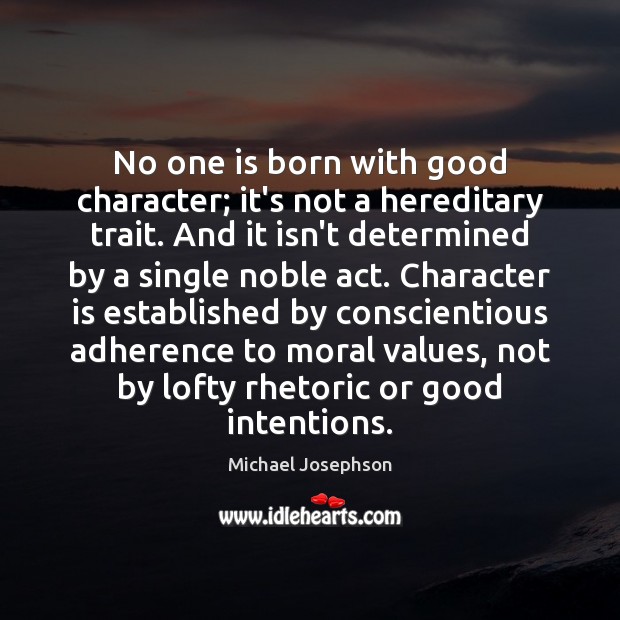 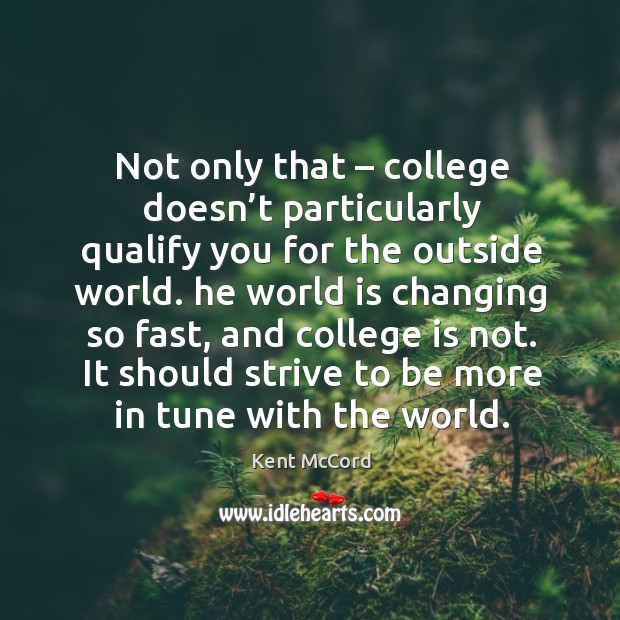