What plan for the regulation of the militia may be pursued by the national government is impossible to be foreseen…The project of disciplining all the militia of the United States is as futile as it would be injurious if it were capable of being carried into execution… Little more can reasonably be aimed at with the respect to the people at large than to have them properly armed and equipped ; and in order to see that this be not neglected, it will be necessary to assemble them once or twice in the course of a year. 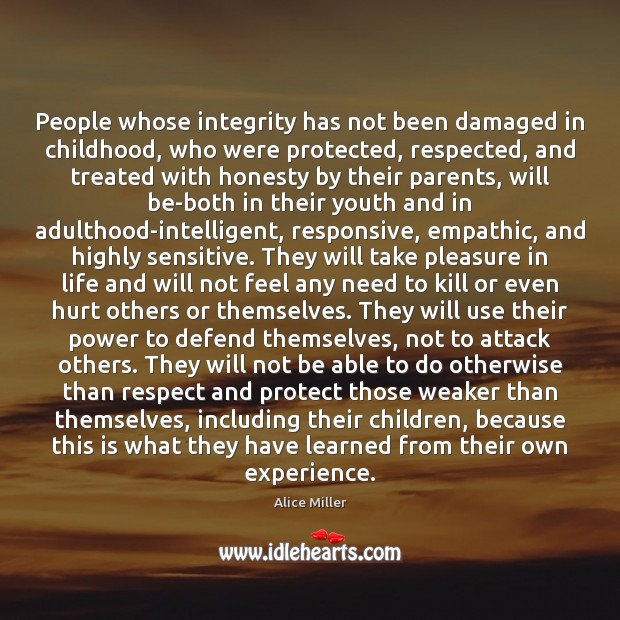 People whose integrity has not been damaged in childhood, who were protected, 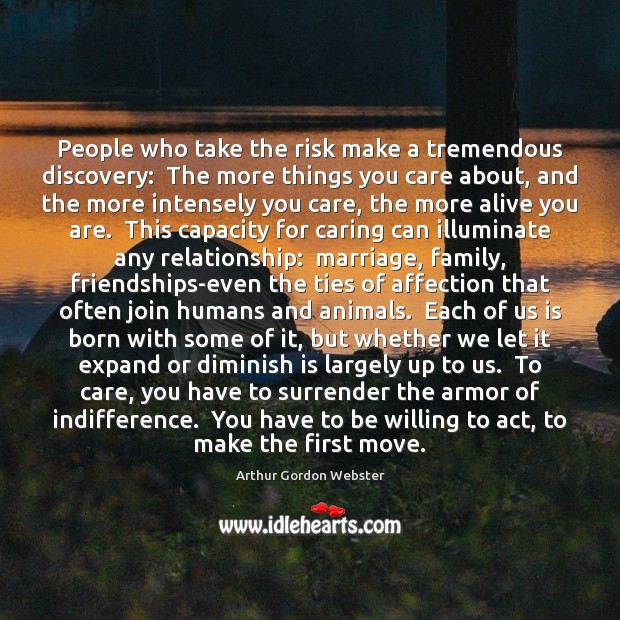 People who take the risk make a tremendous discovery: The more things 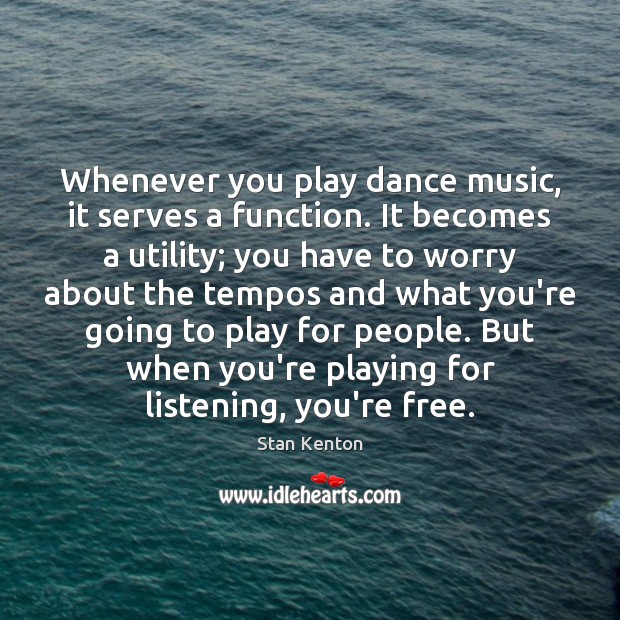 Whenever you play dance music, it serves a function. It becomes a 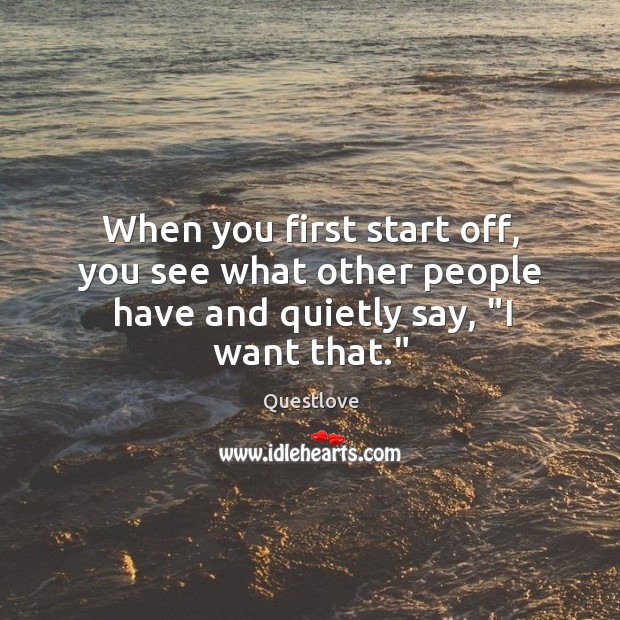 When you first start off, you see what other people have and quietly say, “I want that.” 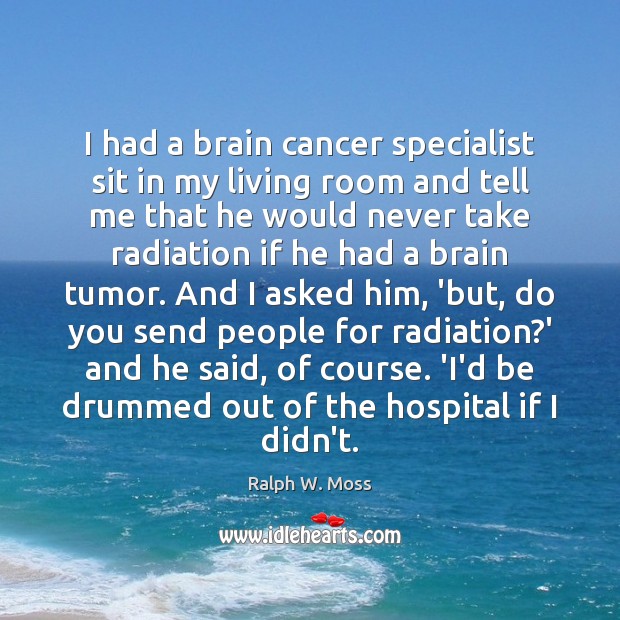 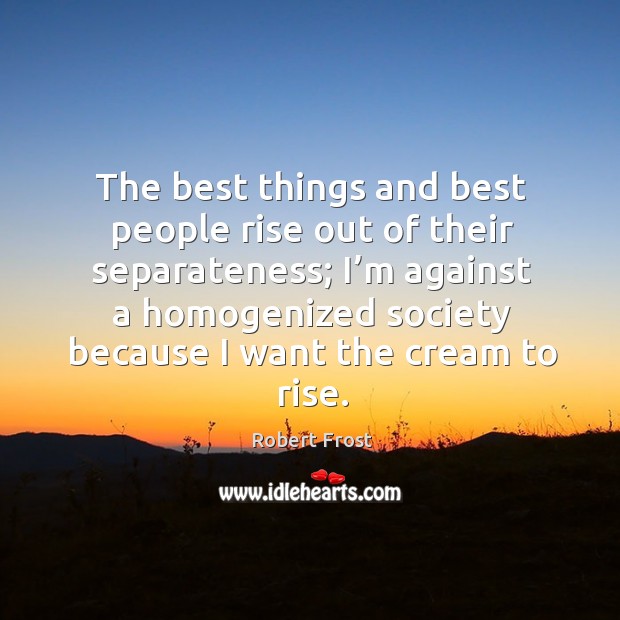 The best things and best people rise out of their separateness; 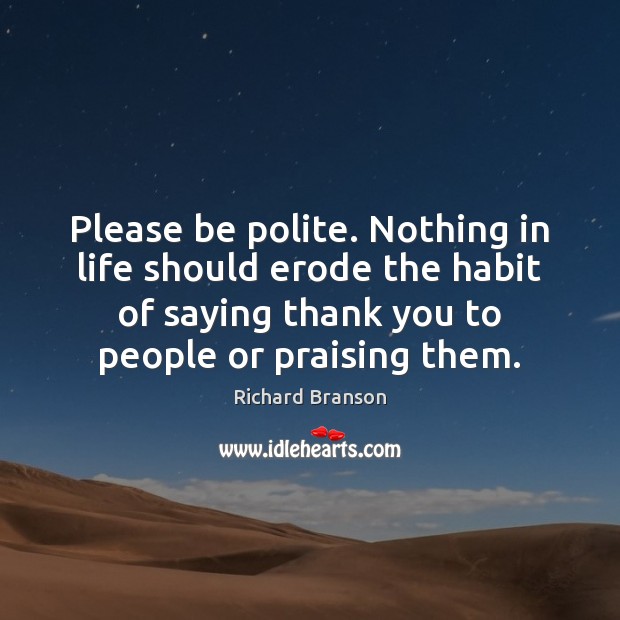 Please be polite. Nothing in life should erode the habit of saying 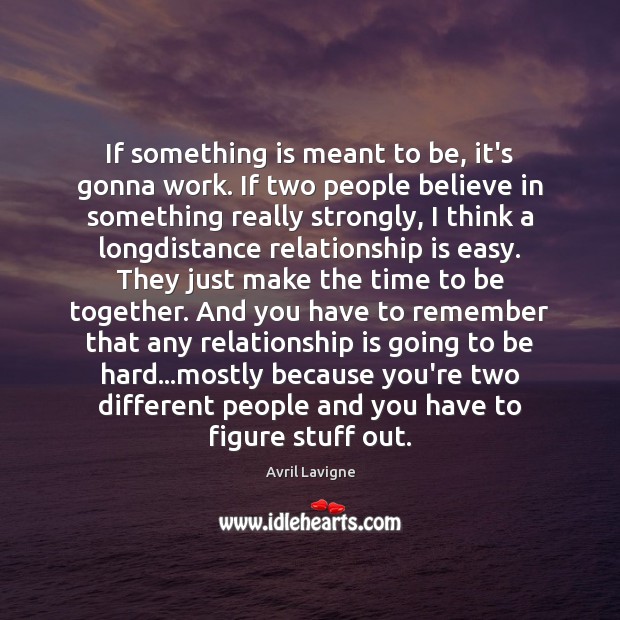 If something is meant to be, it’s gonna work. If two people 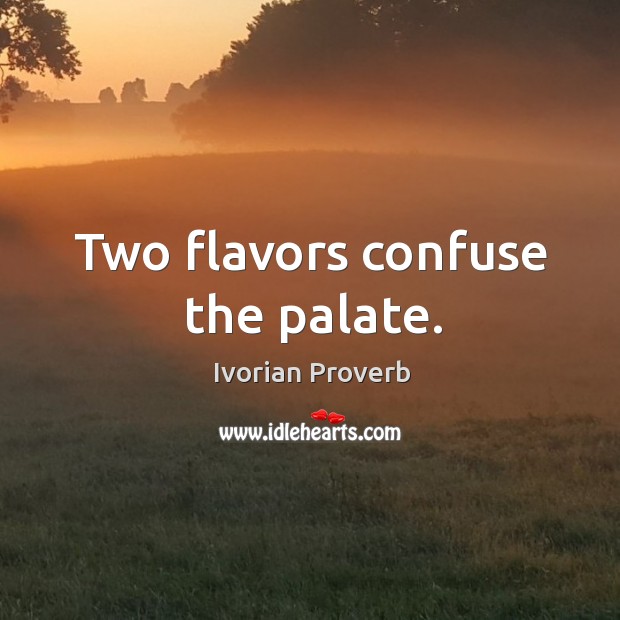 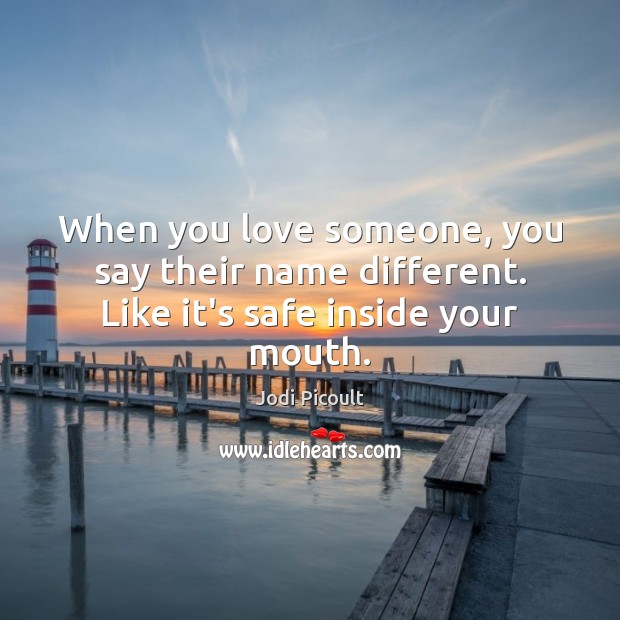 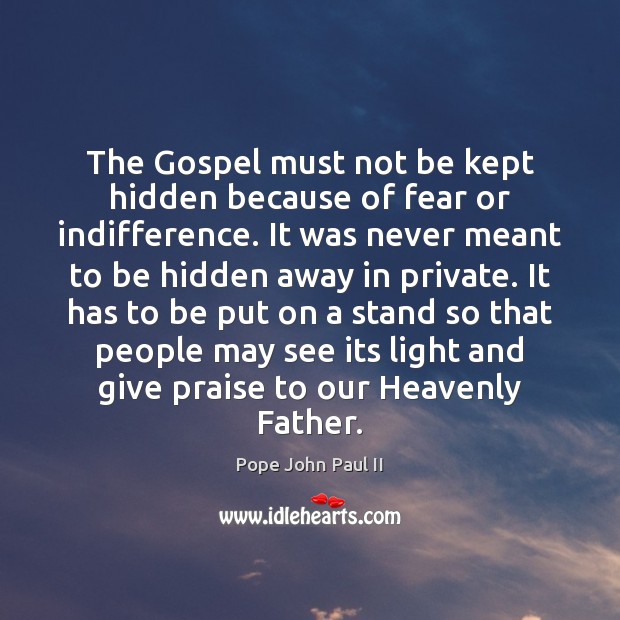 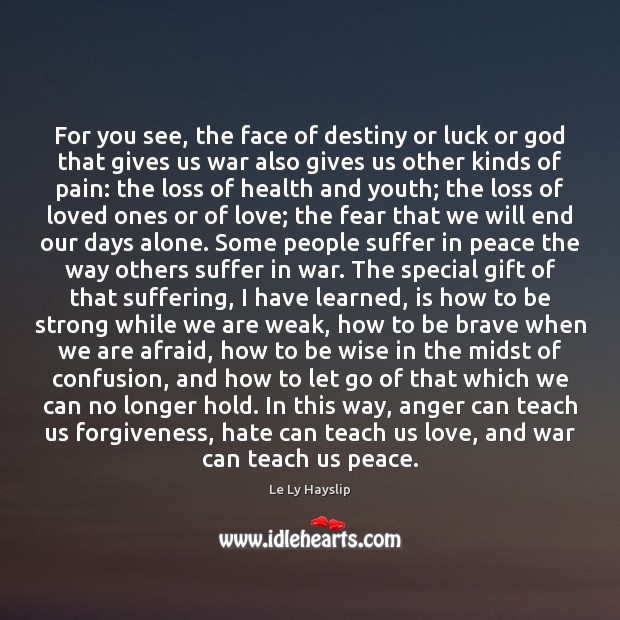 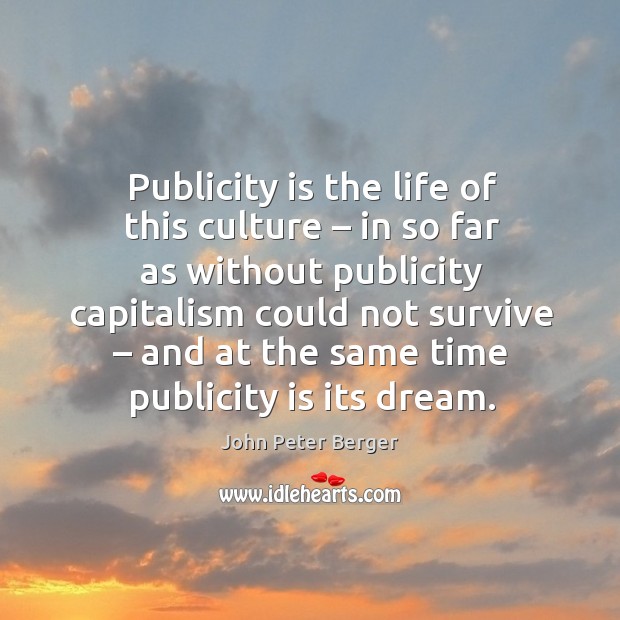 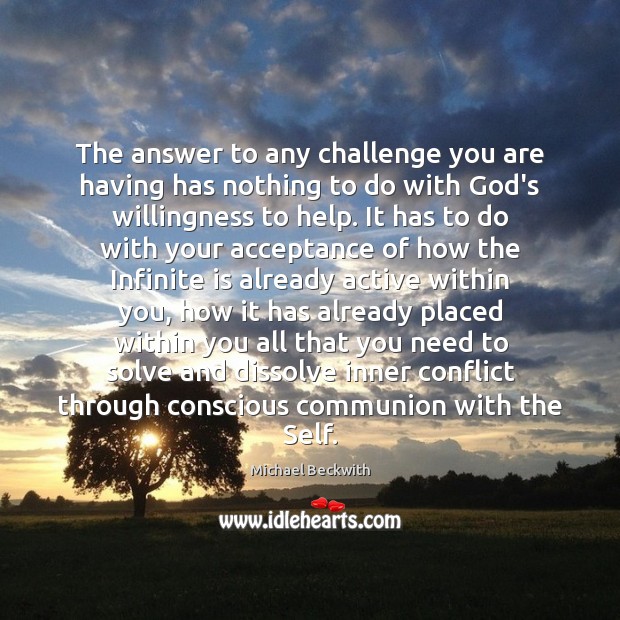 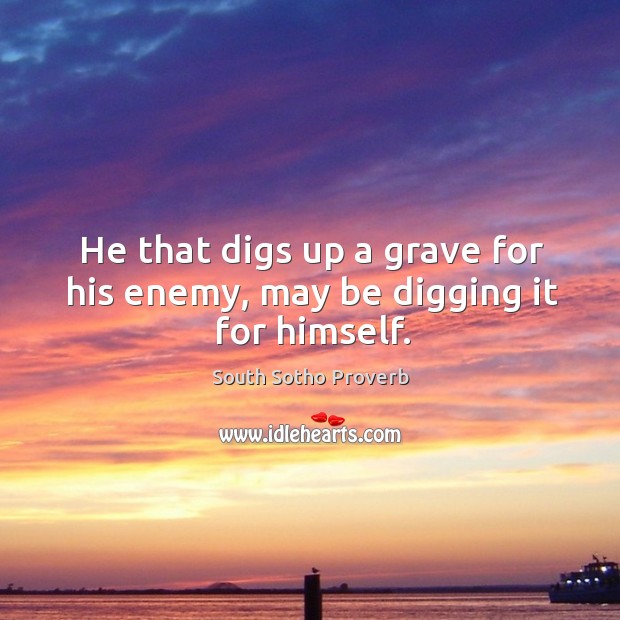