All modes of government are failures. Despotism is unjust to everybody, including

All modes of government are failures. Despotism is unjust to everybody, including the despot, who was probably made for better things. Oligarchies are unjust to the many, and ochlocracies are unjust to the few. High hopes were once formed of democracy; but democracy means simply the bludgeoning of the people by the people for the people. It has been found out. I must say that it was high time, for all authority is quite degrading. It degrades those who exercise it, and degrades those over whom it is exercised. 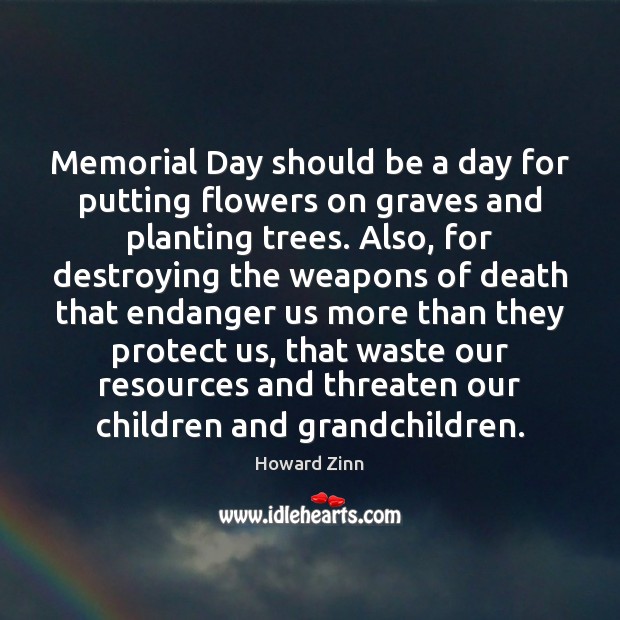 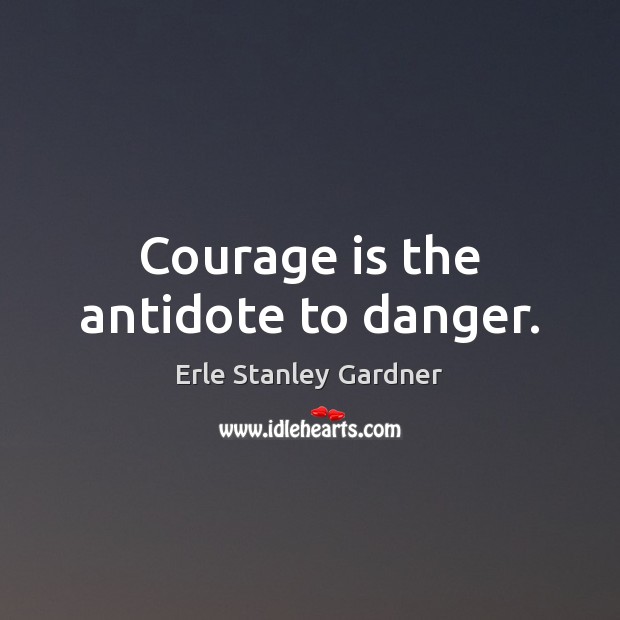 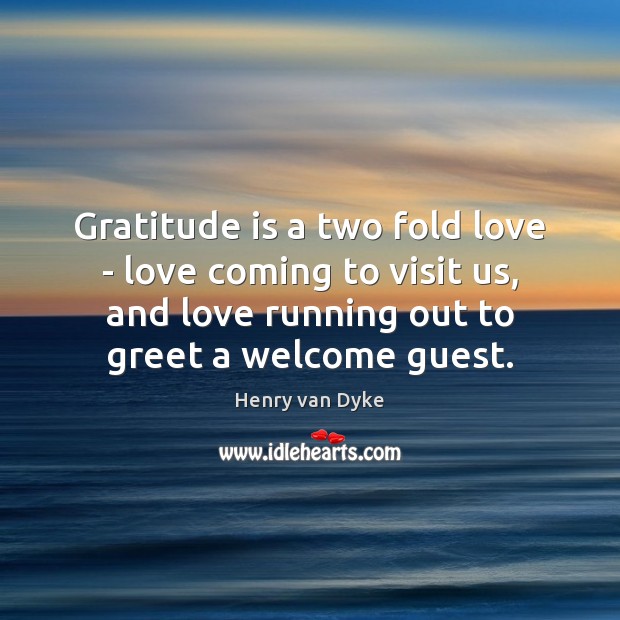 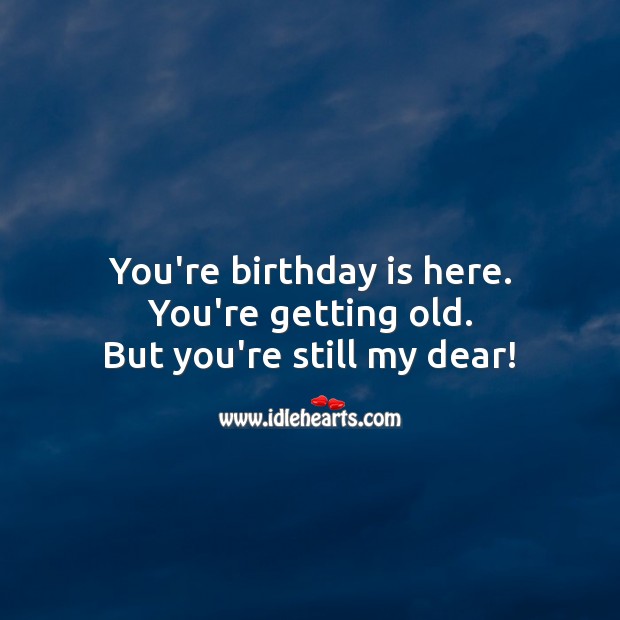 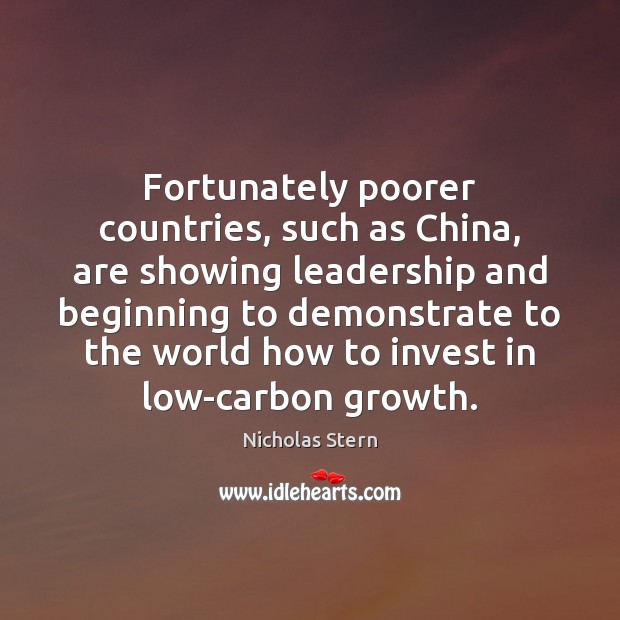 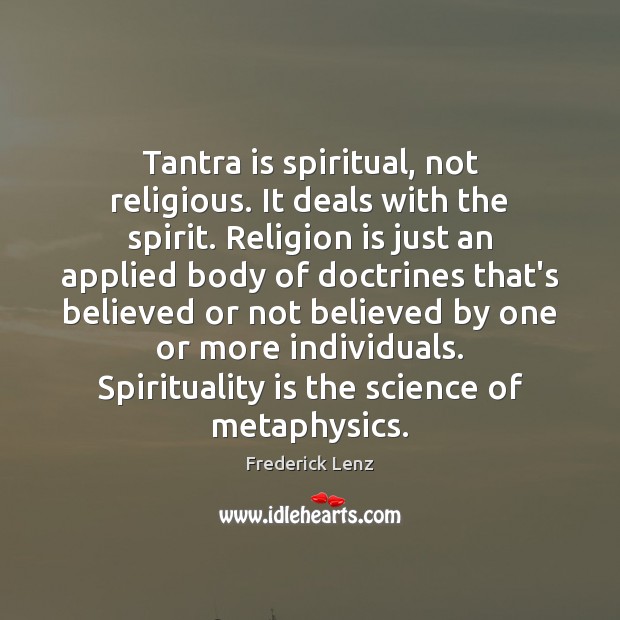 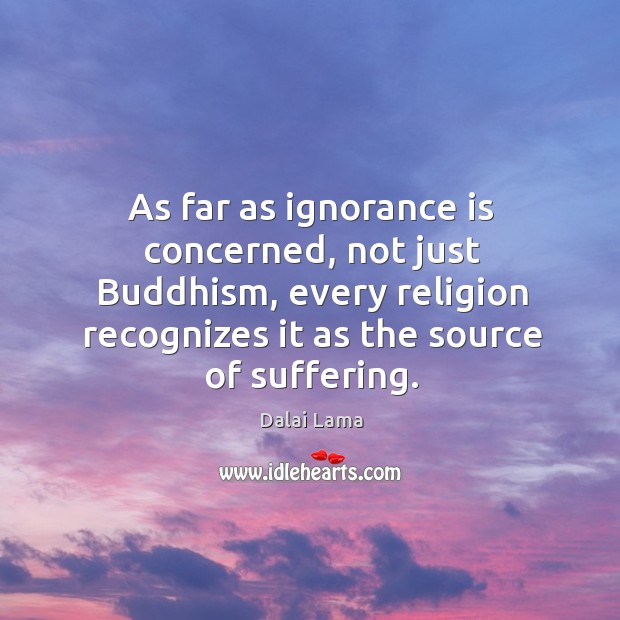 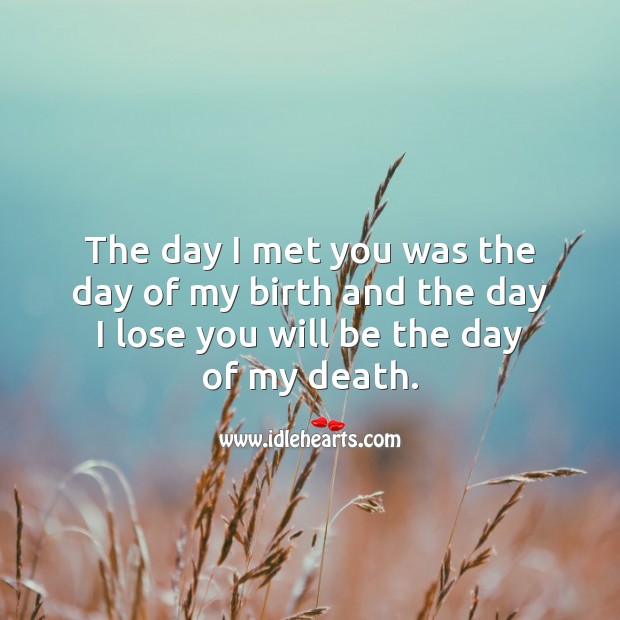